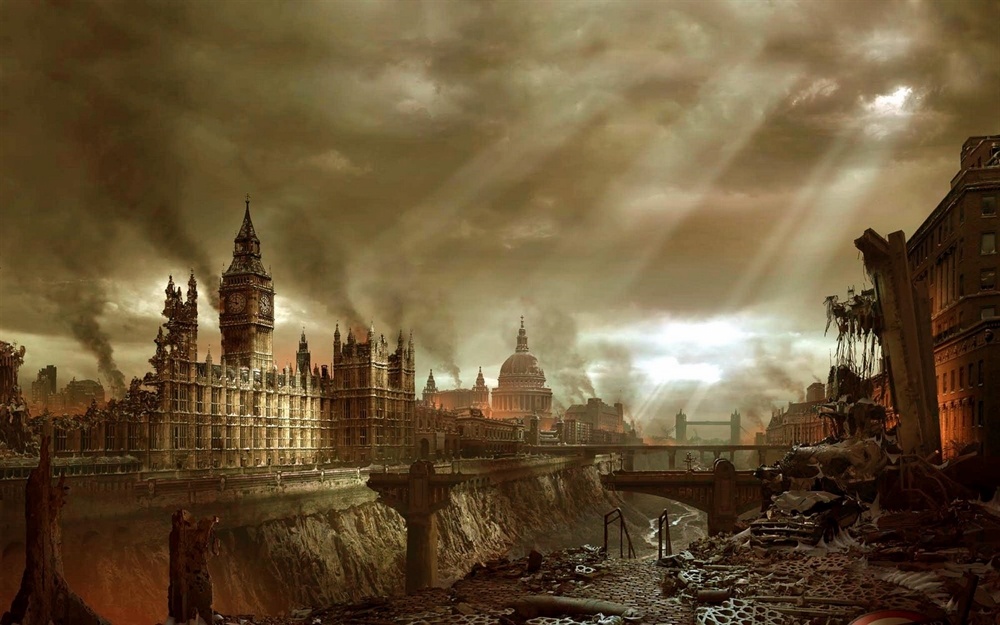 You want to hope and pray it carries on spinning.

First off: don’t worry, the earth isn’t about to stop spinning. It’s just hypothetical, put the gun down. If you’re short on time, here’s a summary: you won’t survive. Sorry. All of the crazy weather we’ve been having recently isn’t diddly-squat compared to what would happen if the earth packed up rotating.

Although it’s massively unlikely that the planet will ever stop rotating in an instant, it’s true that the earth is gradually slowing. Around 300 million years ago, each day was just 22.4 hours long. So the planet is winding down, but grinding to an immediate standstill really isn’t on the cards.

I’ve never been too concerned about the boring old “real” world though, so let’s discuss what would happen if the earth did one day screech to a halt.

At the moment, as daft as it sounds, we’re all moving at 1,674.4 km/h (slightly slower the closer you get to the poles). It certainly doesn’t feel like it, but it’s the same principle as sitting in a car – with your eyes closed you wouldn’t know how fast you were going. But, as with the car scenario, if it were to stop on a sixpence, you would know about it, and it wouldn’t be pleasant.

So if earth did stop spinning one day it would be like the mother of all car crashes. The planet might be stationary, but you, your car, your cats and everything else on the surface of the planet would continue moving at breakneck speed. It wouldn’t be fast enough to fling you off earth and out into deep space, but it’s probably going to kill you, let’s be honest. Imagine an ocean’s worth of water moving at 1000 mph mixed in with all of everything on earth. That’s a pretty major event. 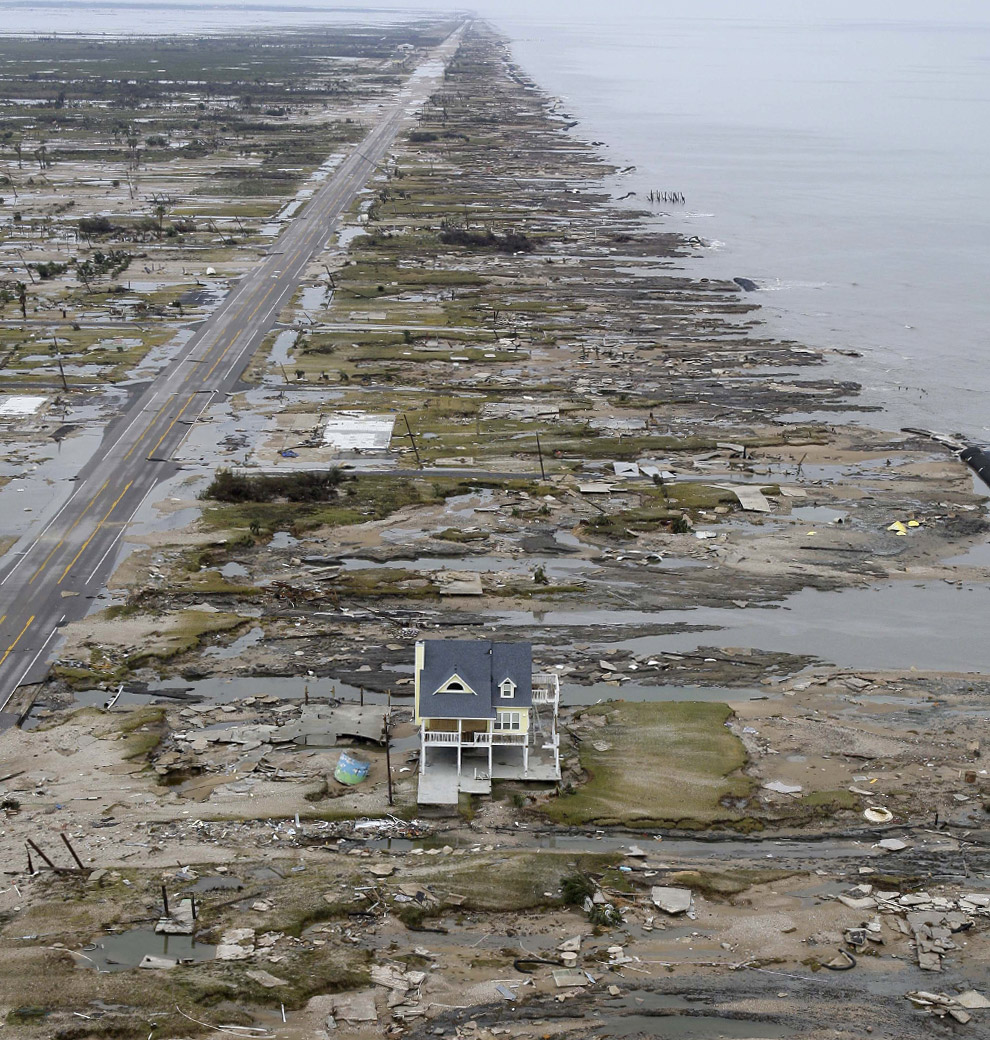 If you are based near the poles, the speed of your trajectory can be significantly reduced; but even if you did manage to find a miraculously soft landing, your troubles are far from over…