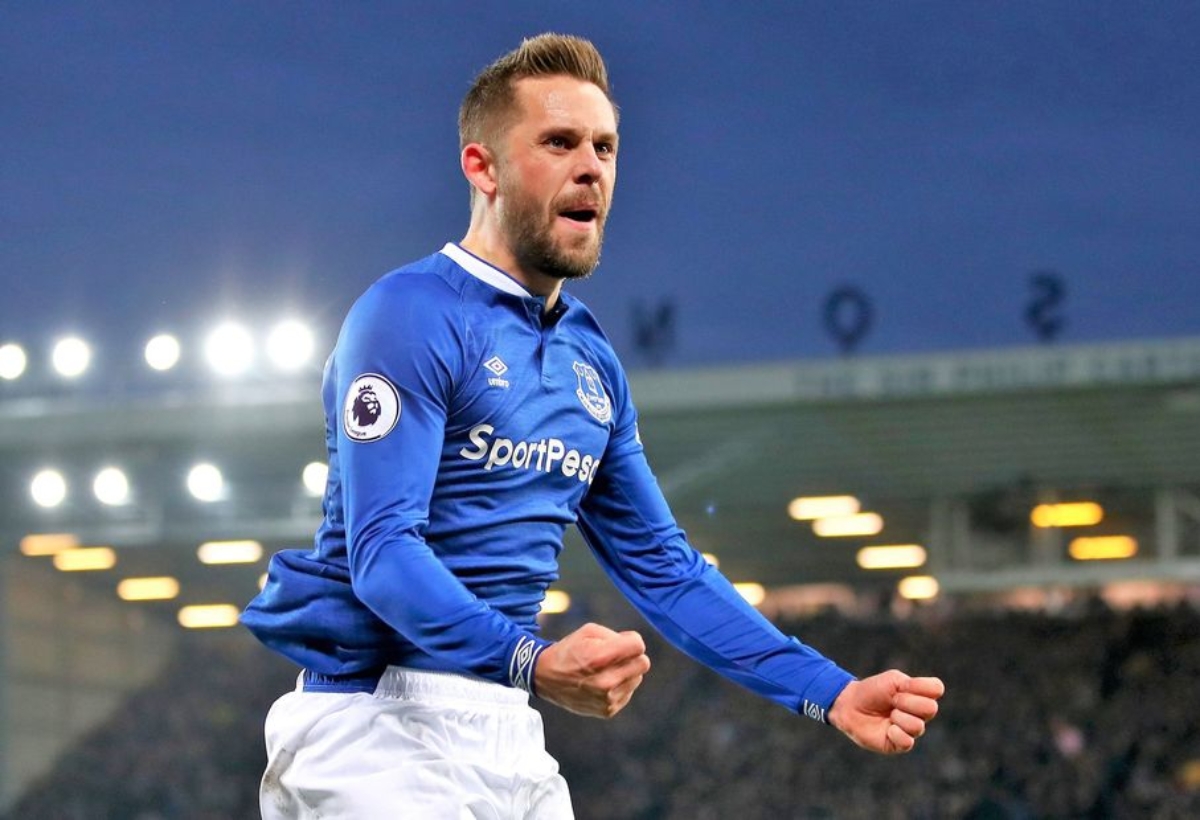 I started hearing (seeing, whatever) rumours on Twitter on Sunday that Everton player Gylfi Sigurdsson had been arrested over child sex allegations, but it’s really come to the forefront of the conversation this morning after I woke up to messages about it in around seven different WhatsApp groups. Massive.

Whilst the player hasn’t been named in any UK news outlets, it didn’t take too long to figure out it was Glyfi Sigurdsson. Firstly, it was widely reported that a 31 year old Premier League footballer had been arrested over child sex offences, then Everton released a statement saying that they had suspended a first team player due to a police investigation and the only two players in the first team who are 31 are Fabian Delph and Sigurdsson, so with all the rumours bouncing around Twitter it seems fairly obvious that it’s Gylfi who’s in deep shit at the moment.

Lol it’s kinda funny that Gylfi has been arrested for texting underage girls but the main thing that guy is going crazy about is the fact that Everton might be signing Andros Townsend? He’s not even that good a player and is just your typical Everton signing (old past it midfielder who’s kinda good once or twice a season heading up there for one last payday), so I don’t know how he can get that excited about that?

Anyway, obviously ‘child sex allegations’ can mean anything on a scale of Adam Johnson to Ian Watkins by way of Gary Glitter, but at the moment it kinda sounds like Siggurs is doing more of a Johnson rather than trying to sort out having sex with infants and babies. No doubt we’ll find out more in the coming days but it’s important to remember that the guy is innocent until proven Glyfi. Bet nobody else has said that this morning hey?

For more of the same, check out when Adam Johnson bought a night out with Katie Price for £12,000. What?