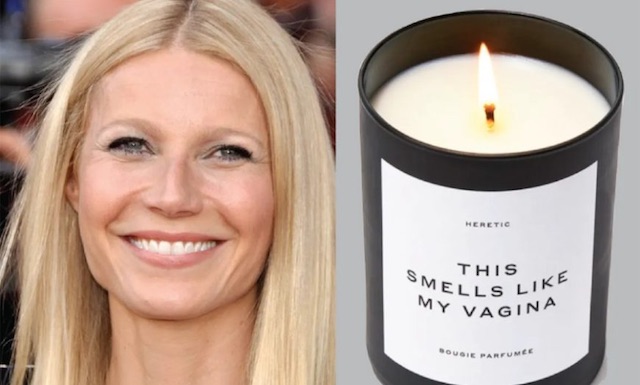 That’s a bit of a problem.

Remember a couple of months ago or something when one of Gwyneth Paltrow’s stupid candles that smelled like her vagina ended up exploding at the house of some idiot that actually bought one?

Obviously that’s not a good look and it’s kind of a funny story – as nobody ended up getting hurt – and I figured that would probably be that and it would be the last that we heard about it as it was just one faulty product out of millions or whatever. Turns out I was wrong though, as another one of the candles has exploded and now Texas resident Colby Watson has decided to file a class action lawsuit against Goop after the candle ‘became engulfed in flames before blowing up in his bedroom and filling the whole place up with smoke’. Gotta love ambulance that chasing culture in the States hey?

Anyway, Watson is suing Paltrow and Goop for $5 million for himself and others involved in the suit who ‘experienced and/or will experience significant damages, including but not limited to mental anguish and/or physical injuries, loss of the use of their candles, time spent seeking to have their candles replaced, and money lost on the purchase of new, safe candles.’ Sounds like they’ve really had a tough time after these candles exploded and probably deserve all that money, right? 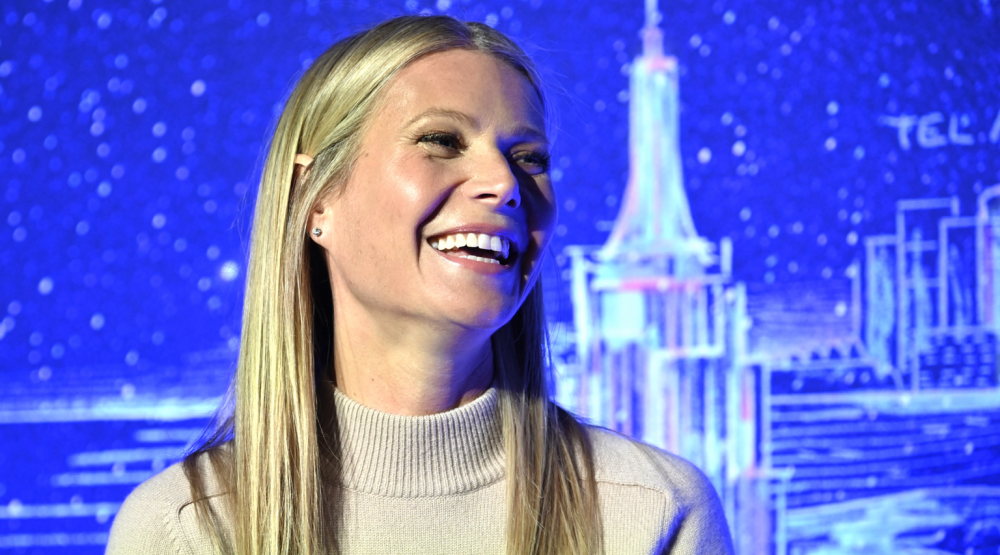 That’s not for me to decide though as Watson has requested a jury trial for this one. Should be a fascinating case if it ever makes it to court.

Goop have responded with the following statement about it all:

We’re confident this claim is frivolous and an attempt to secure an outsized payout from a press-heavy product.

We stand behind the brands we carry and the safety of the products we sell. Here, Heretic — the brand that supplies the candle — has substantiated the product’s performance and safety through industry standard testing.

Doesn’t sound like they’re backing down. Hopefully it goes to trial and Paltrow herself has to testify and explain how and why these stupid candles smell like her vagina and just why exactly that makes some of them explode. That’s got meme of the year written all over it.

For more of the same, check out Paltrow’s own daughter roasting her about her vagina scented candle. Such a dumb product, completely baffles me that people are buying it for $75 and it’s always sold out. What are people thinking?