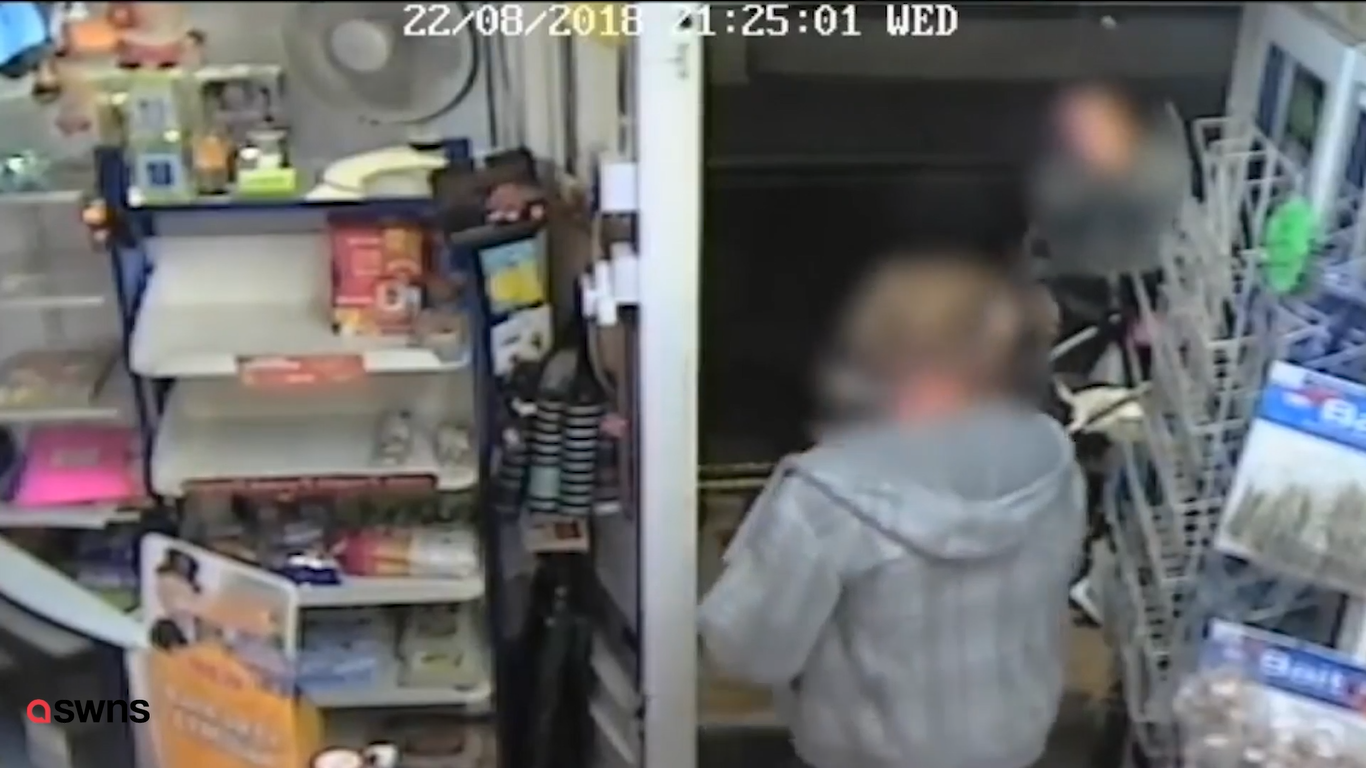 I’m not gonna lie, sometimes it is really annoying when you go to the off licence and they haven’t got the brand of beer that you wanna drink, but I normally just suck it up and get another one – it doesn’t make me too angry.

Unfortunately, the same can’t be said of everyone and this is perfectly illustrated in the video below taken from St James’ Dairy in Ilfracombe, Devon. It features some dude coming in looking for Amstel (Amstel is his favourite lager????) and then going absolutely beserk and smashing the place up when they don’t have it. Completely bizarre reaction much?

Even more weird is the fact that he’s so worked up about this he returns to the shop in the middle of the night – presumably after a couple of pints of Amstel – and proceeds to smash their windows in causing £4000 worth of damage. Seriously unbelievable:

All because be didnt have 1 beer he wanted

So today we had a Man have a go at us because we sold out of the beer he wanted. so he thought that gave him the right to swear at us and threaten us. feel sorry for his kids.Also ilfracombe is filled with HillBillies lol

The person from todays CCTV came back and smashed our shop windows.a shop that raises money for chairty. a shop that helps support the local community and organistation and this is how people repay us.Will cost £4000+ to fix them

What an absolute hick – or hillbilly like the guy in the post says. I mean who gets so angry about something so banal that they end up doing something like this? It really is something else isn’t it?

Police are investigating the incident and considering the guy is caught on camera it seems like it will only be a matter of time before he ends up either in jail or paying for the damage he’s caused. Then he probably won’t even be able to afford an Amstel – if he can even find one that is.

For more of the same, check out this ice cold beer delivery service. It does Amstel.