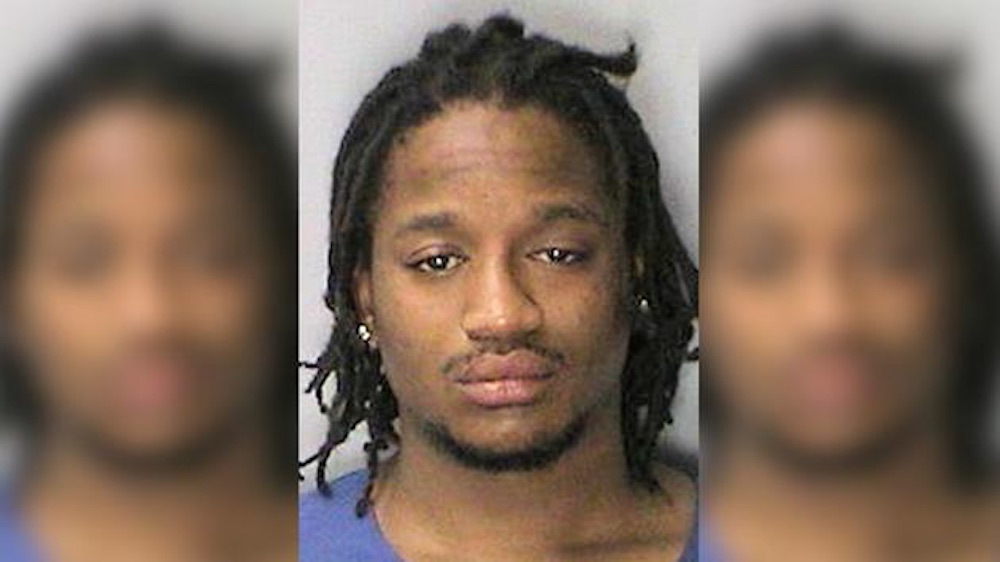 Give it up for the guy you see above you because he almost managed to outsmart police and avoid arrest by shitting his pants. You decide if that’s something to be proud about or not.

His name is Kyle Chambliss, he’s 27 years old and he’s from Plainfield, New Jersey. Police were responding to a 911 call regarding a disruptive man around 4:20 am on Sunday morning over the weekend, and spotted Chambliss speaking loudly in his car on a cellphone.

They smelled alcohol coming from Chambliss’ car and asked him to finish his call and step out of the vehicle. It was at this point that Chambliss started becoming aggressive towards the officers. He then told them that he would be forced to shit himself to keep them at bay and went right ahead and did that.

Despite that though, the police still attempted to handcuff Chambliss but he kicked and punched at them to try and avoid this happening. That must have been pretty rocky in the seat of his pants when he was doing that. 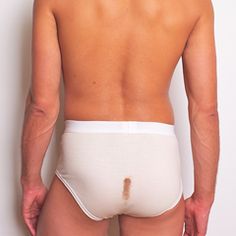 Anyway, surprisingly the cops didn’t shoot him when he took this course of action but instead decided to pepper spray him, which fucked him up and let them arrest him. He was charged with two counts of aggravated assault on a police officer, resisting arrest and disorderly conduct.

I guess threatening to shit yourself and actually following through (heh) with it doesn’t actually achieve anything so bear that in mind next time you’re trying to avoid arrest. For another great tale about shitting your pants, check out this amazing first date story.