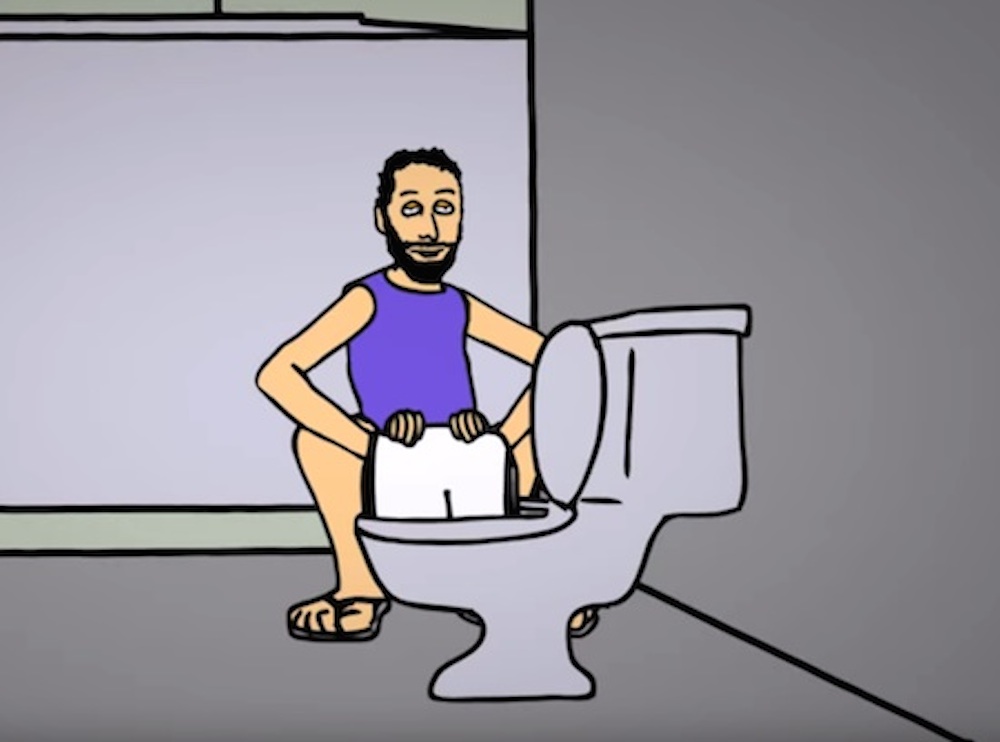 Guarenteed to make you cringe.

We’ve all been on a bunch of first dates – at least I hope we all have – and I think it’s safe to say that we’ve all experienced a few really, really bad ones. These usually entail the other person being an absolute bore/freak/loser though and that’s a fairly standard thing that happens on first dates – just because you match somebody on Tinder doesn’t mean you’re going to like them – but very few first dates have turned out like the one detailed in the cartoon below.

Basically there’s no point in spoiling the narrative for you by discussing it here, but it involves a dude meeting a yoga chick, doing some squats with her on the beach and then shitting his pants. It then develops into something that is guaranteed to make you cringe.

The best thing about that whole story though is that they’ve actually been together for two years since, and clearly he feels comfortable discussing this story with her and putting it on the internet. Let’s hear it for love guys.

I don’t really think that shitting yourself on the first date is a common occurrence, but this story does sound remarkably similar to this date, which actually was the worst first date ever and way worse than this one. If only he had made a cartoon.