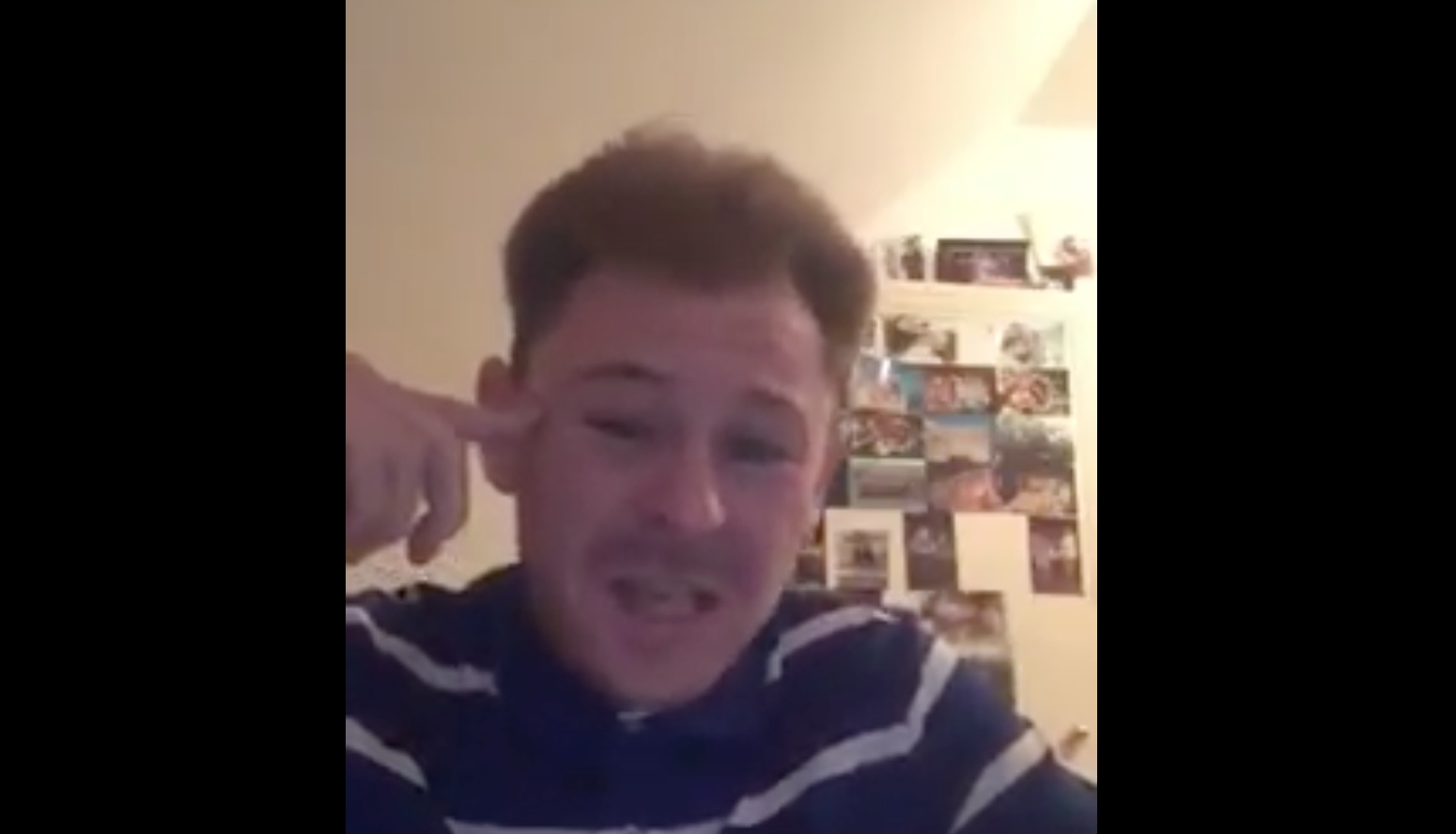 Sessioning is probably the youth of the nation’s favourite pastime in 2017 (as well as some people that probably can’t really describe themselves as youths anymore) but we might actually have reached peak session now that this guy has decided to make a rap song about it.

Posted on Tuesday night when he wasn’t getting any Valentine’s Day loving (too busy sessioning at the weekend to get the pussy, obvs), Andy Skwat Layng presents ‘The Road To Seshleyhem’. It really is as bad as it sounds:

Yeah I mean I suppose the rapping is kind of good, but it’s just so fucking lame that he’s rapping about how he’s ‘addicted to the session’ and all of the stuff he does every weekend. No need to make a rap song about it you weirdo – good thing he included that he owned all the rights to it though in case somebody wants to rip him off. Sure they’re queuing round the block to try and do that mate.

For more sessioning, check out this bong session getting savagely interrupted by these two stoner chicks having a fight. Brutal.