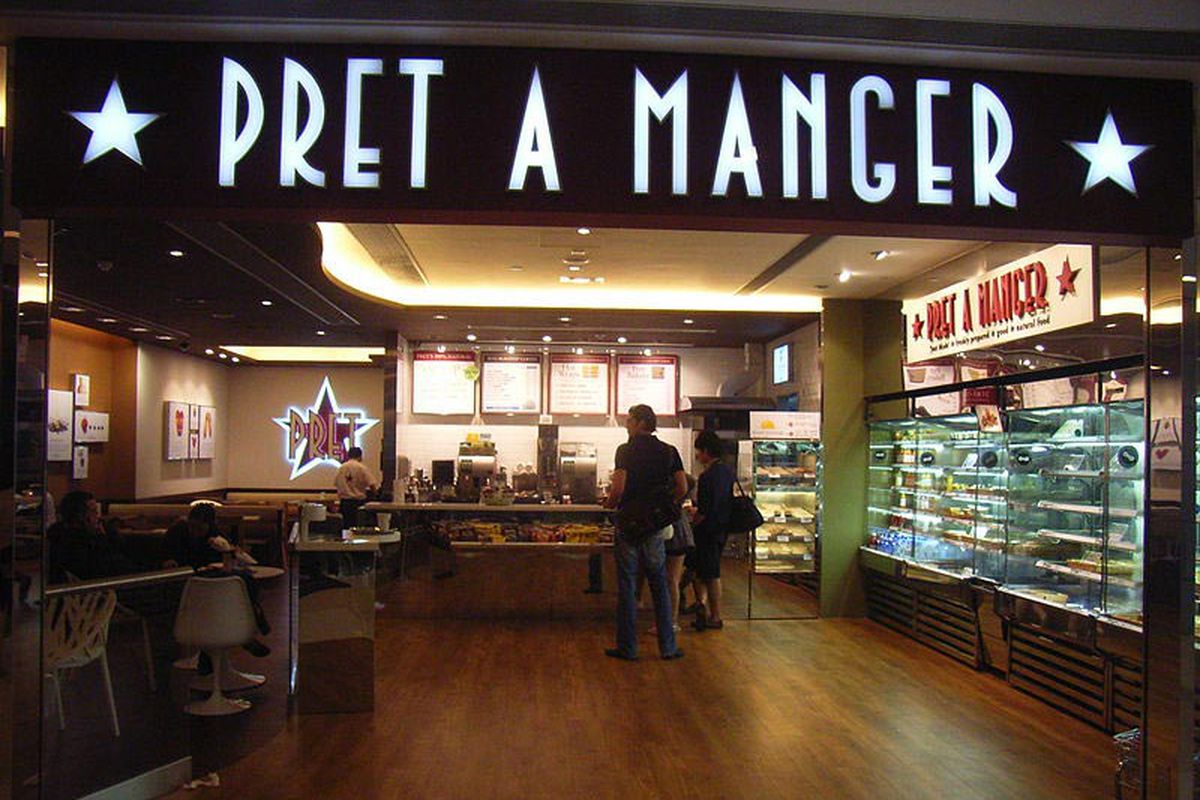 Some people are absolutely terrible.

I always hear stories about guys being complete and utter creeps to women and I often can’t believe my ears because I just can’t imagine any self respecting man doing anything like that, but the sad thing is that it seems like it does happen all the time and yes, all men are absolutely terrible.

Case in point is this story that a girl called Nicola posted up on Twitter yesterday. Look at the absolute state of this:

Tell me again about how women over react and don’t have the right to be absolutelty terrified of men, and I’ll show you the note a man followed me half a mile into a Pret to give me at 8:30 AM pic.twitter.com/RCGRJgnJGv

I really appreciate all the lovely messages and replies (“not all men” & didn’t happen truthers aside)… Luckily I spotted a male colleague of mine coincidentally in the same Pret who scared the guy away. Wish it didn’t have to come to needing another man to do that though.

Wow didnt expect my viral fame to come this way and feels inappropes to promote my Instagram, so last thought is: this was RUSH HOUR, on shoreditch high St, I was wearing plain leggings & t shirt.

Dont ever let anyone tell you this stuff happens bc you weren’t careful enough.

I mean what the hell is this guy thinking? Has that ever actually worked for him in terms of having sex with his victim, or is he just doing it solely to scare the absolute shit out of women? In which case I guess he has succeeded but why does he even want to do that?

For more of the same, check out this creepy guy sending random women voice notes about cage fighting whilst he’s jerking off. Yes, that’s also something that someone out there is doing.