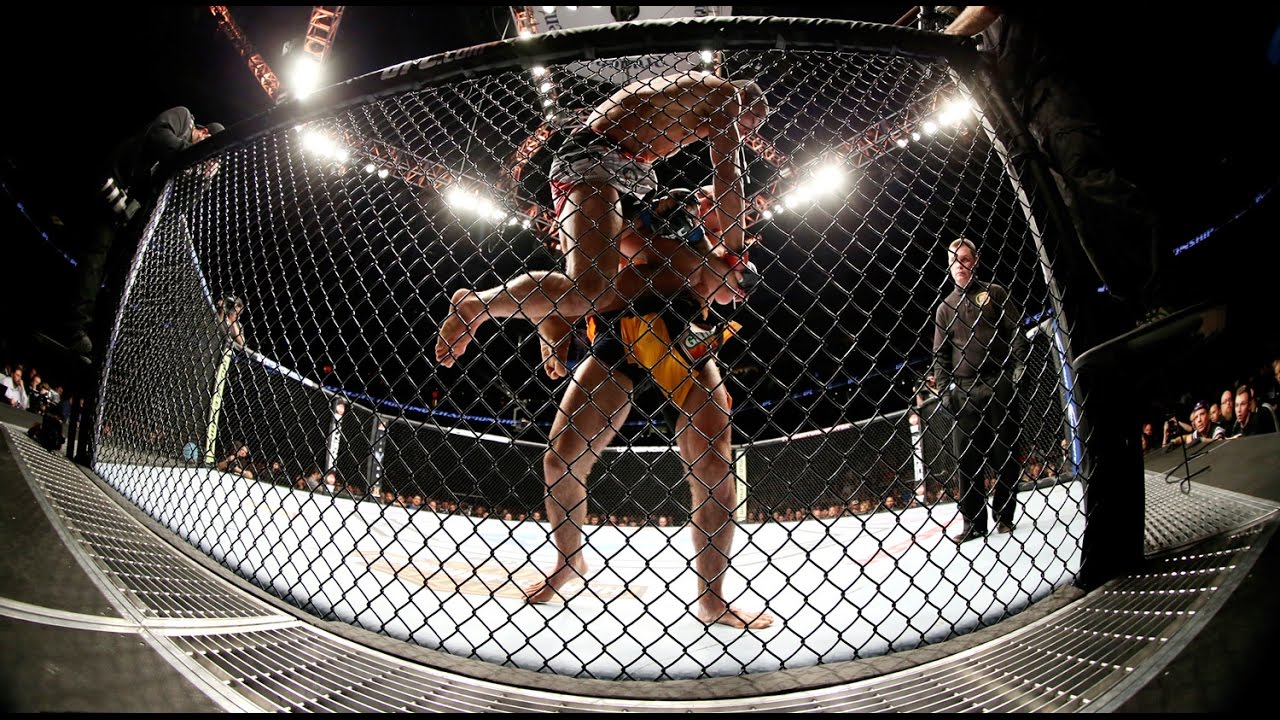 Admittedly it’s becoming harder and harder for people to notice you in the modern world of dating thanks to dating apps like Tinder and this may have led men to take even more drastic action in their attempts, but I still don’t think that’s any justification for the way that the guy in this article is acting.

According to Madeleine Dunne below – who literally has no reason to make this up – she was contacted by a random number on WhatsApp on two separate occasions by some weird guy who wouldn’t stop talking to her about cage fighting. On the second occasion he even sends her a voice note talking about it where it sounds like he’s jerking off!

Wow! Ok, so turns out this guy messaged a LOT of girls and likely got their numbers off @SpareRoomUK

Hopefully his number is reported now and he won’t be doing this any longer because he’ll be arrested for harassing women. Hopefully all his friends and family find out what a weirdo he is too when that goes down.

For more of the same, check out this insane new cage fighter doing moonsaults and shit. Maybe it’s our guy?