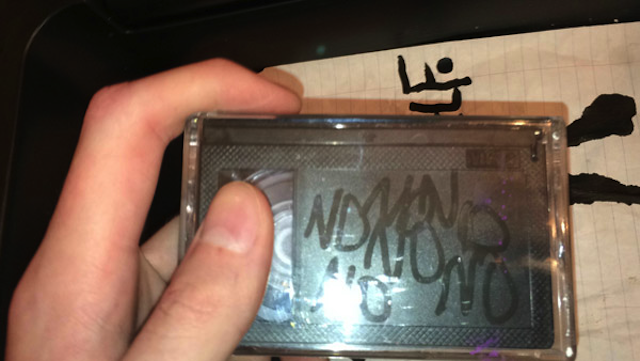 Has anyone seen the movie Sinister?

Like so many Reddit users, a guy called lmbrjack (cool handle bro) just moved into a new house in Illinois and discovered a weird crawlspace in his attic with a lock on it. As any self respecting person would be, he was pretty creeped out by this and so decided to break it off and what he found in there was downright creepy and messed up. Or should we say…..sinister?