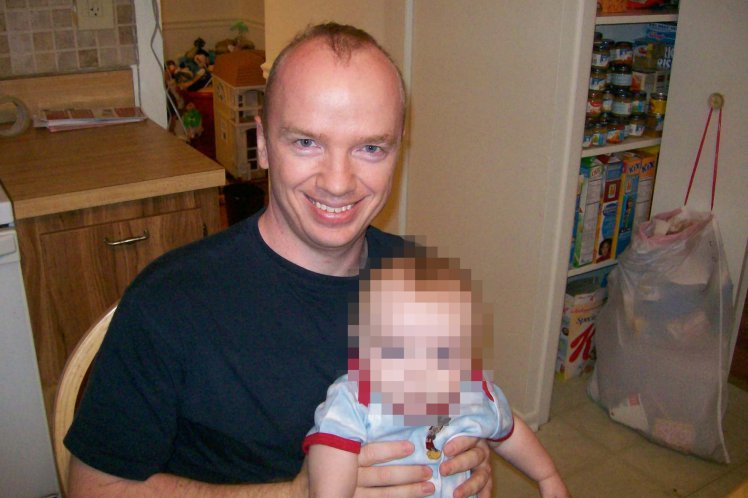 It’s often a long and difficult process for women or men who are desperate for a baby to get pregnant, so in that respect I guess we should be thankful for people like Joe Donor who offers to donate his sperm via his Facebook page.

Joe reckons that he’s donated sperm to gay couples, single women and transgender men and women in Europe, the UK and Argentina and may have fathered up to 150 women all over the world, although he can’t be sure of the exact number as he has never received confirmation from some donors. That’s something he’s keen to rectify with recent donations though, saying the following: 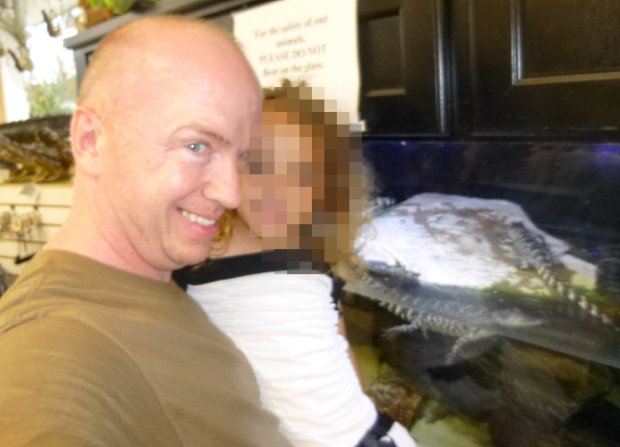 I ask for more pictures of the pregnancy now and see ultrasounds, I have clear successes and then there are probably many who I don’t know about.

I could have had as many as 15 pregnancies in a year, it’s hard to know as I donate to numerous women so only know when or if they report back.

Over my career I have had more than 100 reported successes, I do not think it would be more than 150 at this time.

I do not think you will see any other donor with as many photos and videos taken together with his donor successes.

I am very successful as a donor because of the exceptional quality of my seed.

Not only have many, many women fallen pregnant after a single encounter with me, on at least two separate occasions, I have impregnated multiple women on the same day.

Producing large amounts of sperm is why it’s possible for me, some guys may need two or three days to get enough sperm and a large enough volume.

I enjoy helping women get pregnant. The world hates us for what we are doing, while we are helping people it goes against a lot of taboos.

When you have over a hundred kids all over the US you can’t drive across country without being near to one of them.

I know that women who wish to get pregnant will have as good or a better chance with me than they will with anyone else, even under difficult situations. 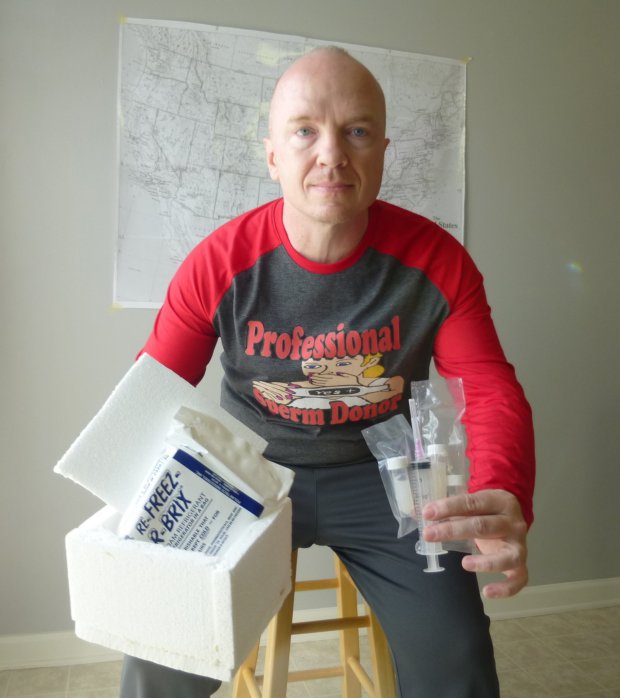 I mean I suppose the guy is providing a service that people are interested in, but it doesn’t half sounds like he loves himself and his sperm and the fact that he’s fathered so many kids, doesn’t it? It’s also a bit creepy how he offers ‘encounters’ with women and straight up has sex with them rather than just giving them the sperm, but I suppose that probably does give them a better chance of getting pregnant and if it’s what they want then we can’t really complain, can we?

It’s just a bit gross thinking about this guy rolling around having sex with women and shooting off his super sperm into them all the time. Really gross in fact. Still, I guess he is providing a service? Just a really weird rank one.

For more of the same, check out this UK sperm donor who reckons he’s fathered over 800 kids. Looks like Joe Donor has a lot of work to do.