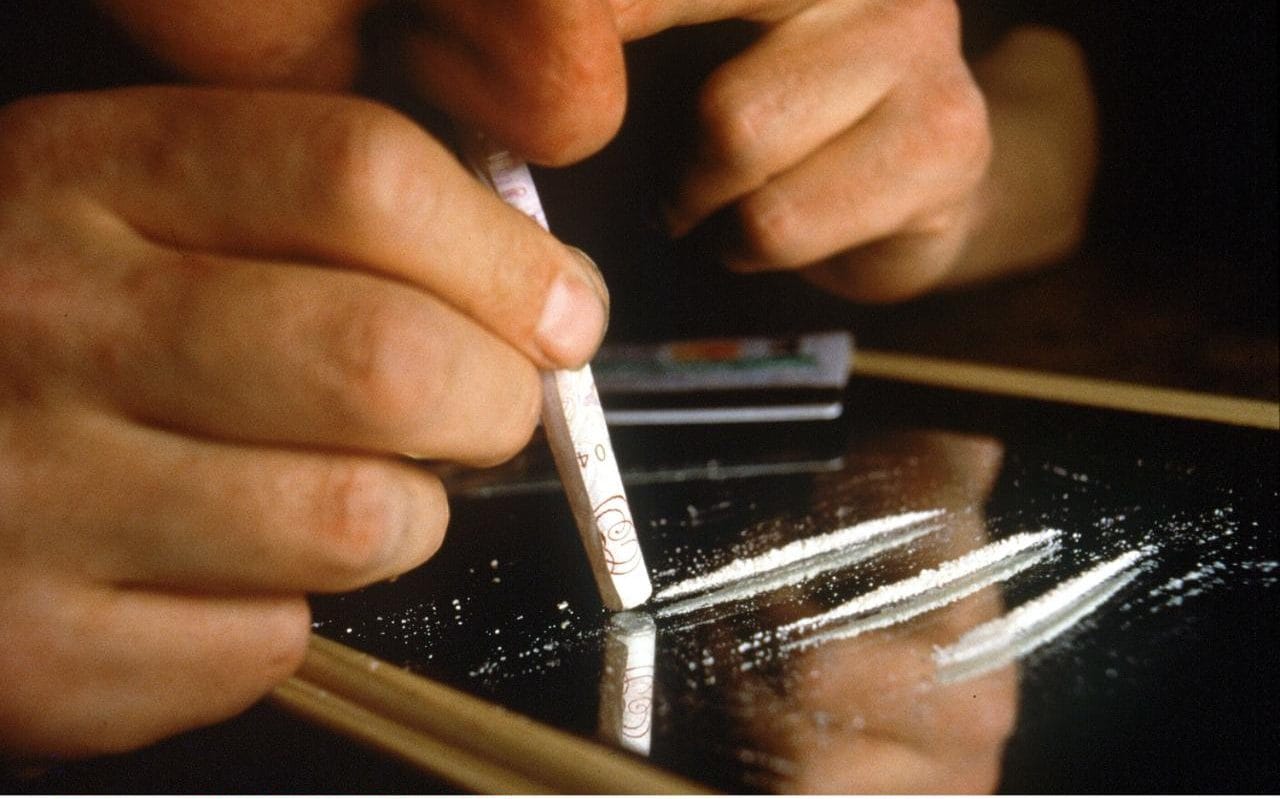 Loyalty cards are a staple of pretty much every big high street store these days as giving away something for free makes a lot of sense if you have to buy six or seven items beforehand to get your hands on it, but I never thought I would see drug dealers adopt the idea into their business models.

Apparently this is happening in London now though, with dealers apparently offering one free wrap of cocaine for every five that you buy off them. This is expensive stuff though with wraps allegedly costing a hundred pounds a gram – but you will also get a stamp every time you buy one and one step closer to that magic number and a free wrap. The stamp comes in the form of a smiley face on the card. 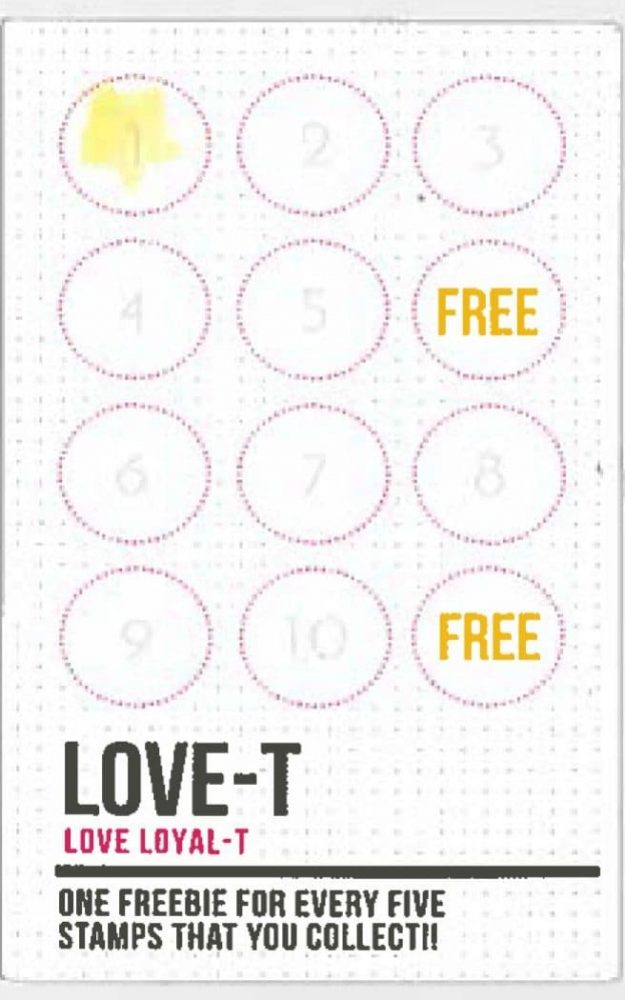 Harry Shapiro, of DrugWise, an online drug information service, said the following about the new service:

The level of competition on the street means they have to offer an incentive to get their customers to stay with the one dealer.

But this card also shows how there are two very different ends of the drug-dealing spectrum. At the one end, there is an offer of a modicum of support to the buyer.

But at the other end, they are trying to beat the competition, and that competition results in violence on the streets.

Yeah, you can’t really argue with that seeing the increase in knife crime and acid attacks this year that has left London with a higher murder rate than New York City. I doubt this loyalty card system is going to affect that, but it might mean that some poor hipsters get to have a free night out every six weeks. Not sure if that’s a good thing or what though.

For more cocaine, watch out for what people are cutting it with now. Dangerous.