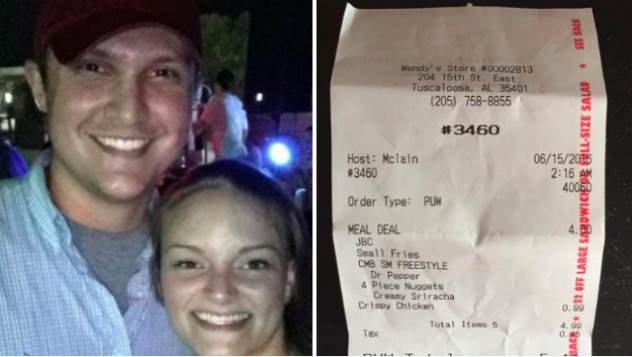 Proof that you can’t get away with anything in the age of social media.

A student named Kris over in Alabama in the States made the mistake of buying a girl named Emily a drink, and assuming she’d go home with him at the end of the night as a result.

Rather than leave with Kris, Emily bounced from the club with another guy, prompting Kris to rue the fact he’d splashed $5 on a drink for a girl who wasn’t interested in him romantically.

We’ll let Emily explain what happened next in her own words: 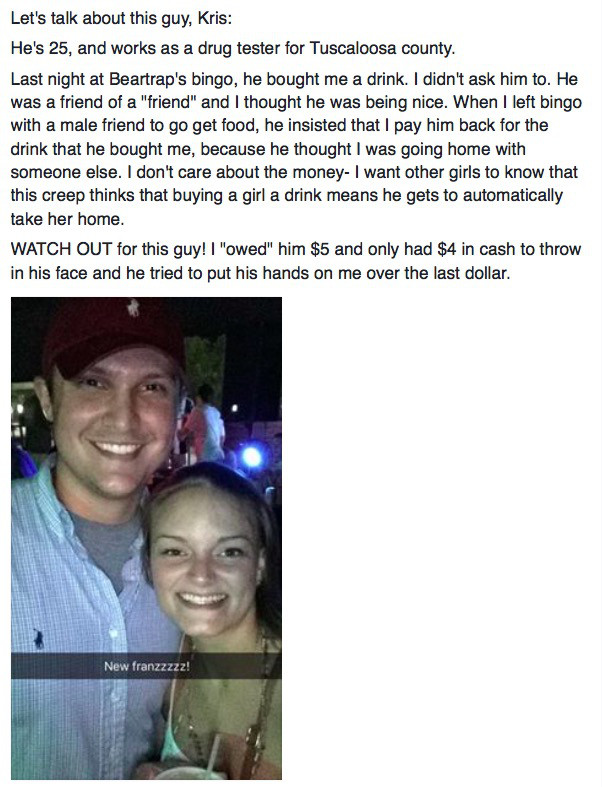 Absolutely brutal. Kris eventually got wind of the post and issues a response:

Emily then fired back:

She even provided proof when asked: 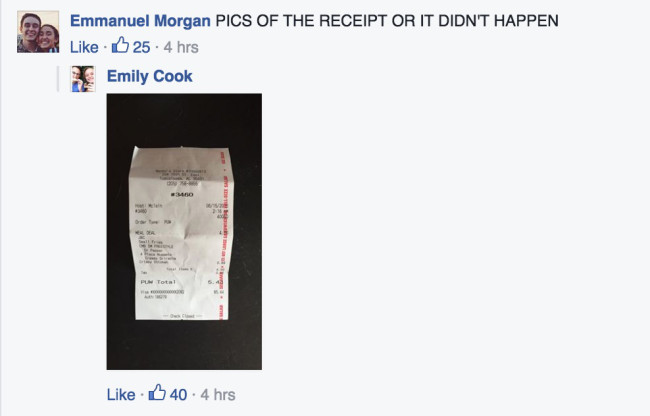 I guess we’ll never know the truth for sure, but I’m inclined to believe Emily on this one. Dudes can be creepy weirdos and girls can be vengeful bitches and both these two have lived right up to the stereotype. Keep that in mind next time someone takes your fancy at the club.