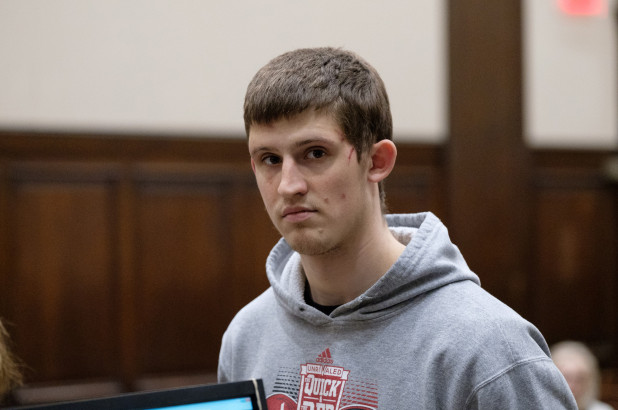 It was Wrestlemania over the weekend and that of course meant that the WWE would hold their yearly induction into the Hall Of Fame, and anyone who has a vague interest in it will know that Bret Hart did a speech and was attacked during it by some weirdo running into the ring and tackling him.

The guy was a 26 year old amatuer MMA fighter from Lincoln Nebraska named Zachary Madsen and it appears that he had a bit of a screw loose. Of course, it’s pretty weird that he ran and attacked Bret Hart whilst wearing a rasta hat, but when asked why he did it at his arraignment, it got even weirder with Madsen replying by saying the following:

Here's the full exchange of the fan attacking Bret Hart.

I just felt like it was the right moment.

I don’t know when the right moment to attack a 61 year old former wrestler, but I’m pretty sure if there is one (spoiler alert: there isn’t), then I’m pretty sure that it isn’t when he’s giving a massive speech at Wrestlemania. It also kinda implies that he had been stalking and waiting for the ‘right moment’ for a while before he decided to pounce. What the heck has Bret Hart ever done to him? What a complete and utter weirdo/loser.

It also turns out that Madsen has a couple of open criminal cases involving him stalking another MMA fighter back in Lincoln named Haris Talundzic. Guy sounds like a really messed up dude so hopefully he gets sent somewhere where he can work out all his issues. You don’t just attack Bret Hart like that and get away with it, you just don’t.

For more Bret Hart, remember when he recorded a rap album about wrestling? That was dope.