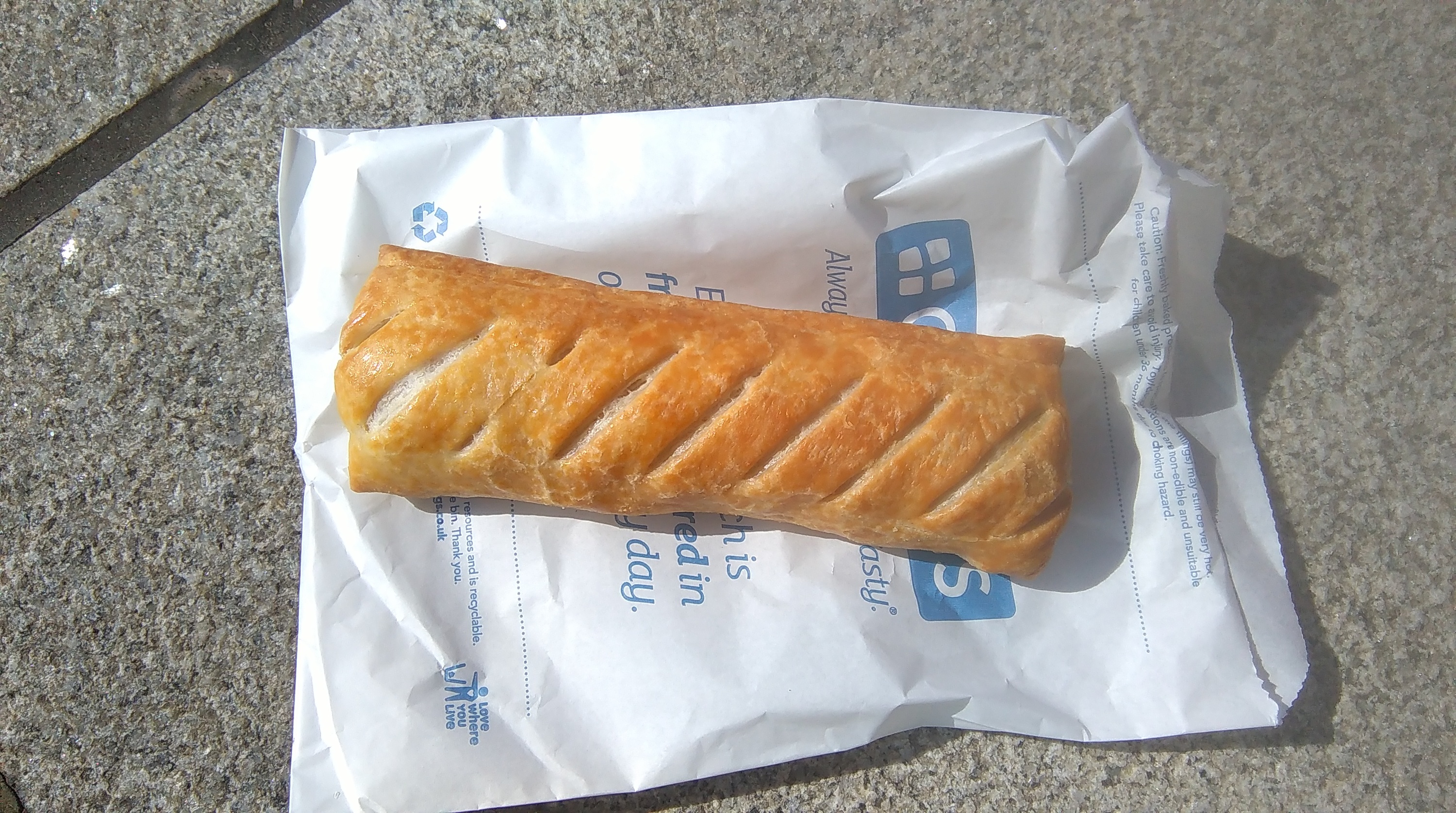 We’ve written about some pretty dumb reasons for arrest over the years on Sick Chirpse, but this could possibly be the dumbest: a guy was arrested for pretending that a Greggs sausage roll was his dick.

This all went down early on the morning of November 4th when a woman was walking home on her own and saw a guy hanging out next to the bins outside her local McDonald’s. She thought that the guy was waving his dick at her, and so decided to call the police:

I looked across and noticed his penis was sticking out the top of his trousers. He was waving it about. On seeing me, he stared at me for five to 10 seconds.

I was about 100 yards away from the male and I had a clear, unobstructed view. The street was very quiet at that time of day. I felt very alarmed and afraid.

I thought about taking a photograph but instead decided to phone the police.

The police soon showed up and found 30 year old Daniel Proctor, who they arrested on suspicion of indecent exposure. Unfortunately, he had a pretty cast iron alibi when he told them that he had in fact been waving around a Greggs sausage roll instead.

Despite this though, Proctor was still arrested and charged with a public order offence as he had tried to make the sausage roll look like a penis. So yeah, he really did actually get arrested for that offence. 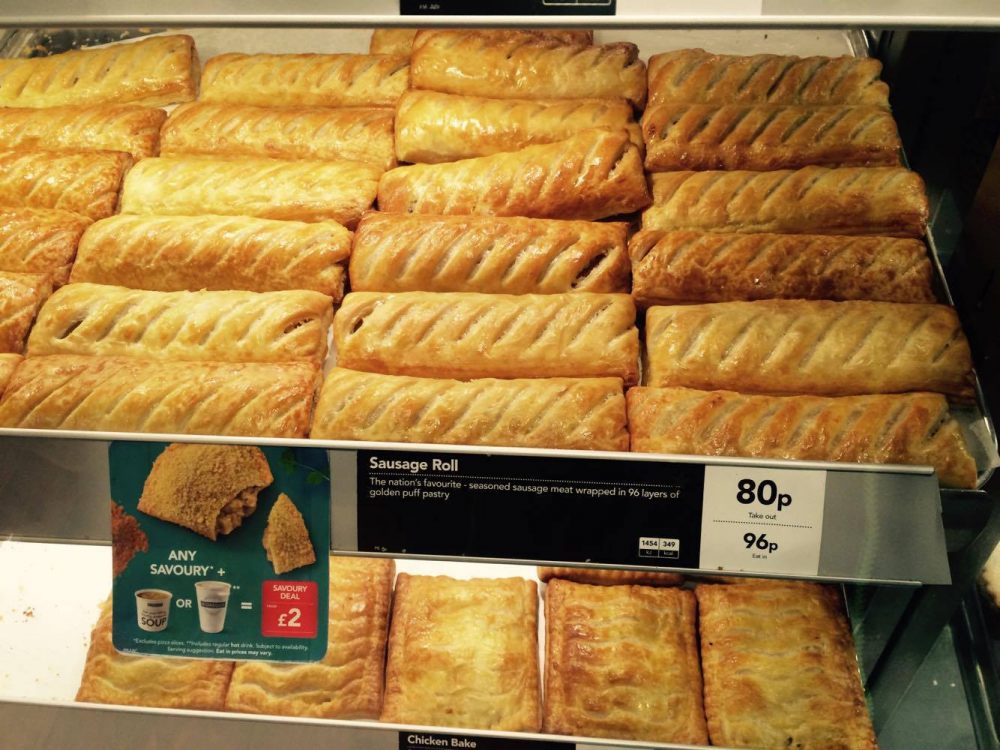 At his trial (yeah there was a trial for this crap too), prosecutor James Palmer said the following:

The officer cautioned and arrested him on suspicion of exposure and the defendant replied saying, ‘It was a Greggs sausage roll’.

Palmer then showed the police the remains of the Greggs favourite on top of a bin.

It clearly was not his penis. It was a sausage roll but he made it look like it was his penis, which was disorderly.

I mean if you say so? Proctor was meant to show up in court but didn’t bother turning up and I can’t really blame him, can you? He was given a six month conditional discharge after being found guilty. Let that be a lesson to you next time you pretend something is your dick.

For more of the same, check out the Greggs pasty pizza. Bizarre.