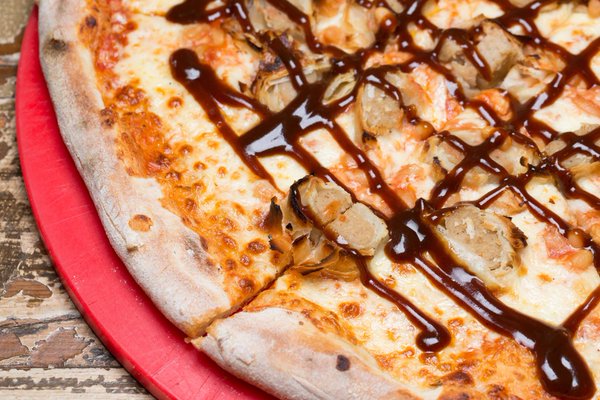 It’s essentially a sausage and bean melt on a pizza.

Everyone enjoys a Greggs pasty every now and again – it’s cheap, hot, tasty and you know exactly what you’re going to get – but I don’t think too many people have ever been tucking into their chicken bake and wishing secretly that it was mounted on a pizza instead.

Apparently though, someone out there did think that this was a valid option and has decided to create a Greggs pasty pizza. It’s available at Crazy Pedro’s Pizza in Manchester and is essentially a sausage and bean melt on a pizza.

So that’s right, you get sausage rolls, beans and mozzarella with a topping of brown sauce on it. Take a look: 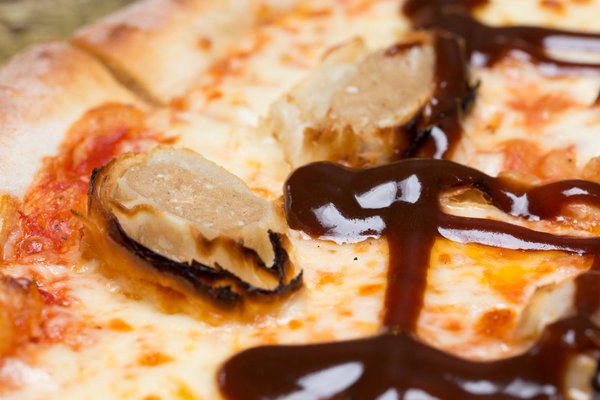 Interesting. No doubt this would probably be good at the end of the night when you’re completely wasted or when you wake up the next day and are still kinda hanging, but I don’t think I can see myself stomaching it at any other point in my life.

I’m sure it will be a popular choice for people up in Manchester though, it’s just the kind of thing you’ve gotta try once isn’t it? For some more incredible Greggs news, click here.