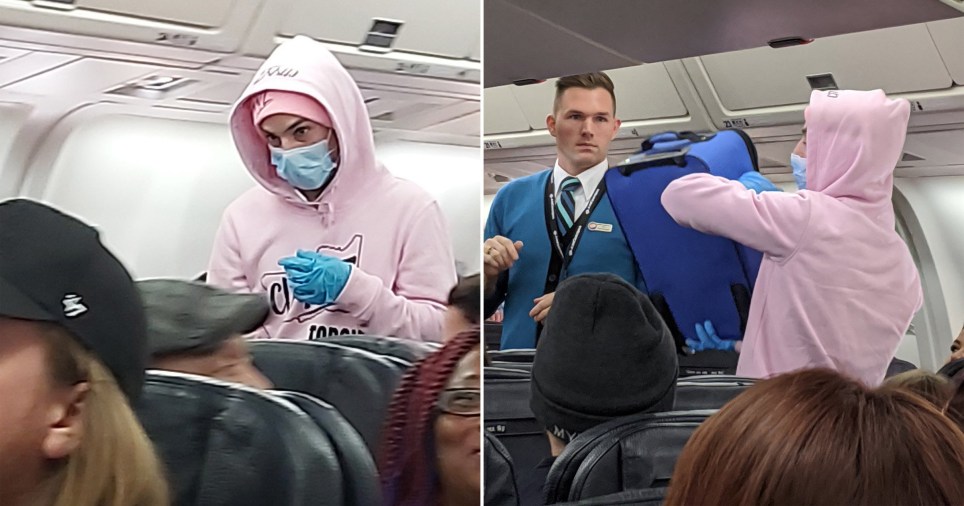 He did it all for the likes.

People often say that getting likes on Instagram (or the equivalent) is the modern day equivalent of sex or drugs, so it’s no wonder that people are out there doing their best to go viral all the time – it’s just a shame that people can get it so wrong.

One major loser in this respect is this absolute moron from Toronto, who thought it would be a good idea to announce in the middle of a flight from Toronto to Jamaica that he was suffering from the Coronavirus, causing the plane to head back to Toronto and fuck up 240 people’s holiday plans. Idiot.

When asked about why he would do something stupid, James Potok – or Potok Philippe as he calls himself on social media – explained that it was all a plan to go viral on Instagram. Genius. 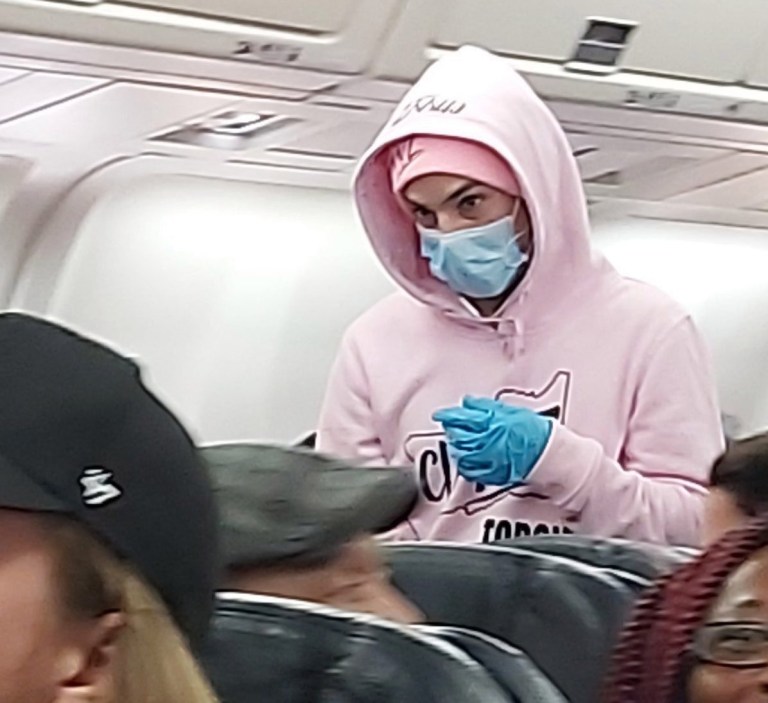 It would be something else if I said “hey guys I have a bomb strapped to me, I have a weapon on me”, people blew it out of proportion. To me it was simply a joke.

About mid-way through the flight I stood up, pulled my video camera out – I was going to post it to Instagram, send it to 6ixbuzz so it goes viral.

I’m very, very sorry for my ignorance and not understanding that its an epidemic, that people hear the word and its become synonymous with threats.

I thought it would spark a reaction. I did not think what I was doing would be considered illegal [or] warrant that type of response.

In retrospect it probably wasn’t the best thing to do.

Hmmm, no shit Sherlock. Couldn’t possibly have foreseen that this might have been an international incident given the coverage about Coronavirus hey? Dickhead.

Anyway, I suppose at least Potok – I’m not calling him Potok Philippe – did kinda get his wish as he’s definitely gone viral, but unfortunately for him it’s because everyone thinks he’s a total twat. Wonder how that’s gonna make you feel you knob.

Potok also has a court date set for March 9th, where I guess he’ll be charged with something like criminal mischief, although it remains to be seen. Like Ghast Lee said earlier, they should probably drop him in Wuhan without a mask and see how he feels. Prick.

For more of the same, check out the government burning so many bodies in Wuhan that there’s a permanent smog now. Jesus.