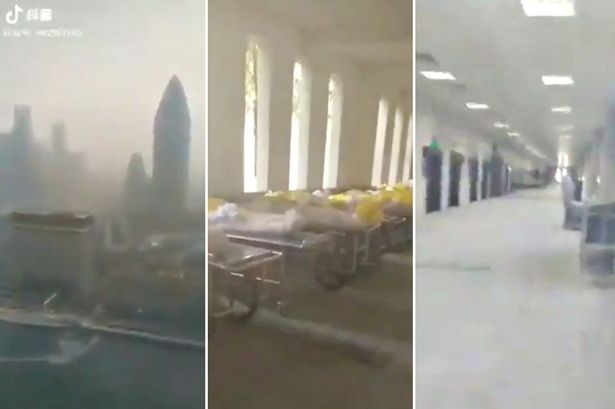 People think that the death toll could be ‘unthinkably higher’.

Time for your daily Coronavirus story right now, with news coming in of fearful people thinking that China are burning the bodies of the dead over where the virus originated in Wuhan after a thick black smog engulfed the area.

Videos have been shared on social media of the thick fog with many locals saying that it has come out of nowhere, causing them to speculate that the dead are being burned in crematoriums to try and keep the death toll down and secret. Some are saying that the death count could be unthinkably higher than what the Chinese are actually presenting the rest of the world with at this point in time. Eek.

Here’s what a couple of different Wuhan residents have apparently written on Twitter: 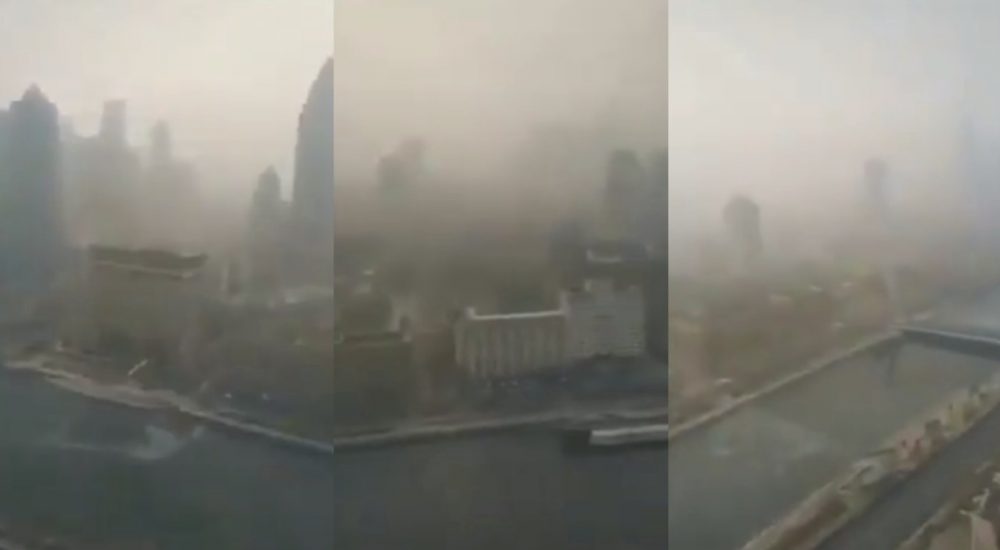 “Everyone knows the seriousness, but at this time, I can only express it here!

Before, it was only half a day to open the stove! Even in special circumstances, it is only a full day shift!”

“Incinerators are running 24 hours a day.

Death toll is definitely unthinkably higher than what’s been given.”

Yeah that doesn’t sound too good does it, although I suppose we have to take some random reports off Twitter with a pinch of salt.

However, on top of all this World Air Map is reporting that Wuhan’s pollution level is at dangerous and above its annual average despite the fact that the whole city has been in lockdown for the last week. You would kinda expect that to drop off a bit wouldn’t you if no cars or trains etc were running wouldn’t you?

On top of that, a video was also made of a resident breaking into a hospital and filming piles of bodies in body bags being thrown onto a truck for disposal. There were 8 body bags alone in that video before the resident was arrested, so you really have gotta wonder just what we can trust about this outbreak, right? Fingers crossed it isn’t too much to be worried about, but it’s enough to get us over here a bit edgy about it.

For more of the same, check out this Coronavirus conspiracy theory. Absolutely bonkers that one is.