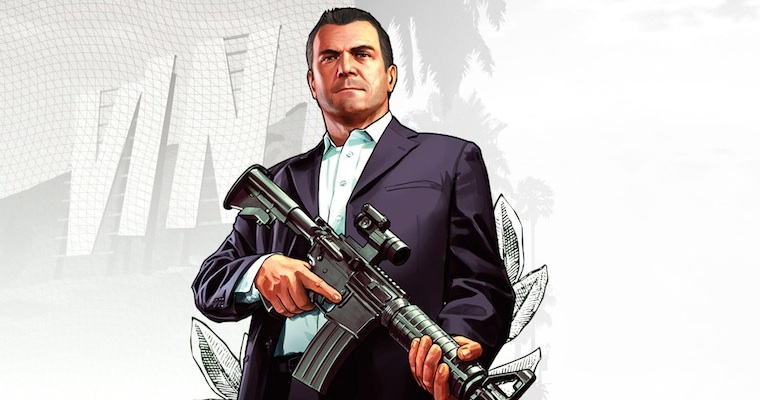 BOO HOO – IT’S NOT FAIR! Rockstar have announced that GTAV won’t be released until September 17th, 2013. But is that really any reason to start crying? No it’s not. You doofus.

So Rockstar have announced that GTAV won’t be released until September 17th 2013, after previously announcing that the game would be in the shops by Spring 2013. Well that sucks. I was really looking forward to spending my whole summer indoors while playing GTAV and getting really stoned, but I guess I’m going to have to wait a few months now until their new release date of September. This can be seen as a good thing I guess.I’ll probably see some sunshine this year because of this. I’ll also probably get a lot more done through summer as I won’t be glued to Rockstar’s latest release.

Rockstar have released this statement regarding the new date:

“We know this is about four months later than originally planned and we know that this short delay will come as a disappointment to many of you, but, trust us, it will be worth the extra time. GTAV is a massively ambitious and complex game and it simply needs a little more polish to be of the standard we and, more importantly, you require.”

That’s cool Rockstar. I got ya. If you need a few more months to make GTAV even more awesome then I can live with that. I mean, everyone’s got such high expectations over this upcoming release it would really suck if you screwed something up or didn’t make part of the game as sick as you could possibly make it. Look, you guys just crack on with what you’re doing and we’ll go do something else for a few months while we patiently wait for the new GTAV release date to arrive.

â˜› Watch Next: No Room For Rockstars

Well it turns out that some fat yank couldn’t contain his upset regarding the new release date. Wanting to express his upmost anger to the world regarding the pushed back release date of September 17th, some guy has uploaded a video to YouTube showing how upset he is. Why the hell do people feel the need to do that? Go smoke a zute or drink a beer dude, don’t go crying on YouTube. Do you really think your comical outburst is going to change anything? Do you really think you’re ever going to live this down? I really hope that Rockstar ban you from ever owning a future GTA game, because you’re clearly not mentally stable enough to be trusted driving a car or shooting a gun, even if it is just on a sandbox 3D Playstation 3 game.

â˜› Check This Out Next: Who Ate All The Pies? Michael Johnson Apparently

Go outside, get some sunlight dude, and maybe talk to some real human beings. It’ll do you the world of good.

(Is this fake? Have I just been trolled?)