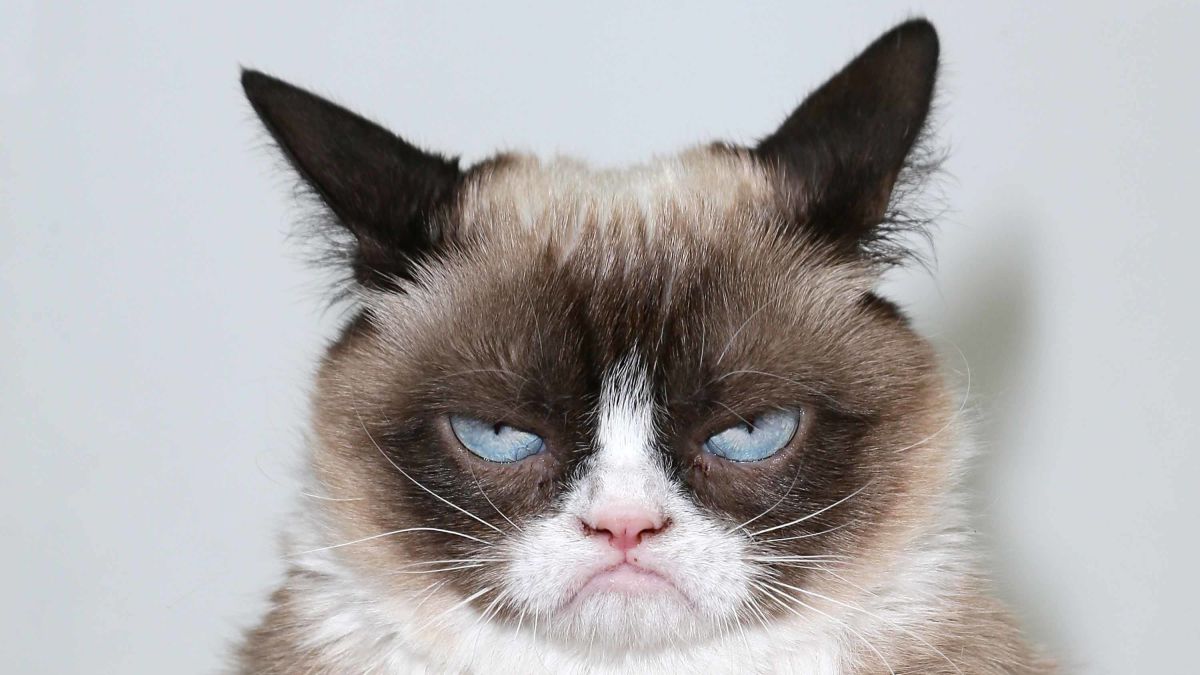 RIP to an internet sensation.

The Grumpy Cat meme was absolutely massive a few years ago, but I kinda thought that he had had his day in the sun and that was all over.

Well I was completely wrong because it turns out that the Grumpy Cat Instagram account was worth a staggering $10 million so whoever owned him must have been one of the luckiest people alive. Holy moly that’s a lot of money for a silly looking cat.

We’re not here to lament over the ridiculous ways people are making money in the 2010s though, we’re here to talk about how Grumpy Cat has sadly passed away today way earlier than expected at the tender age of 7. The news came courtesy of the cat’s official Twitter account, which posted the following:

Some days are grumpier than others… pic.twitter.com/ws209VWl97

I mean no doubt there are going to be countless more memes featuring the cat and the family are going to continue to rake it in off her memory, but I suppose there is at least some truth in their words and I shouldn’t be so cynical about it. Any one of us would do the same thing right?

For more on the grumpy cat, check out who he was actually richer than in the celebrity hemisphere. It’s pretty insane news.