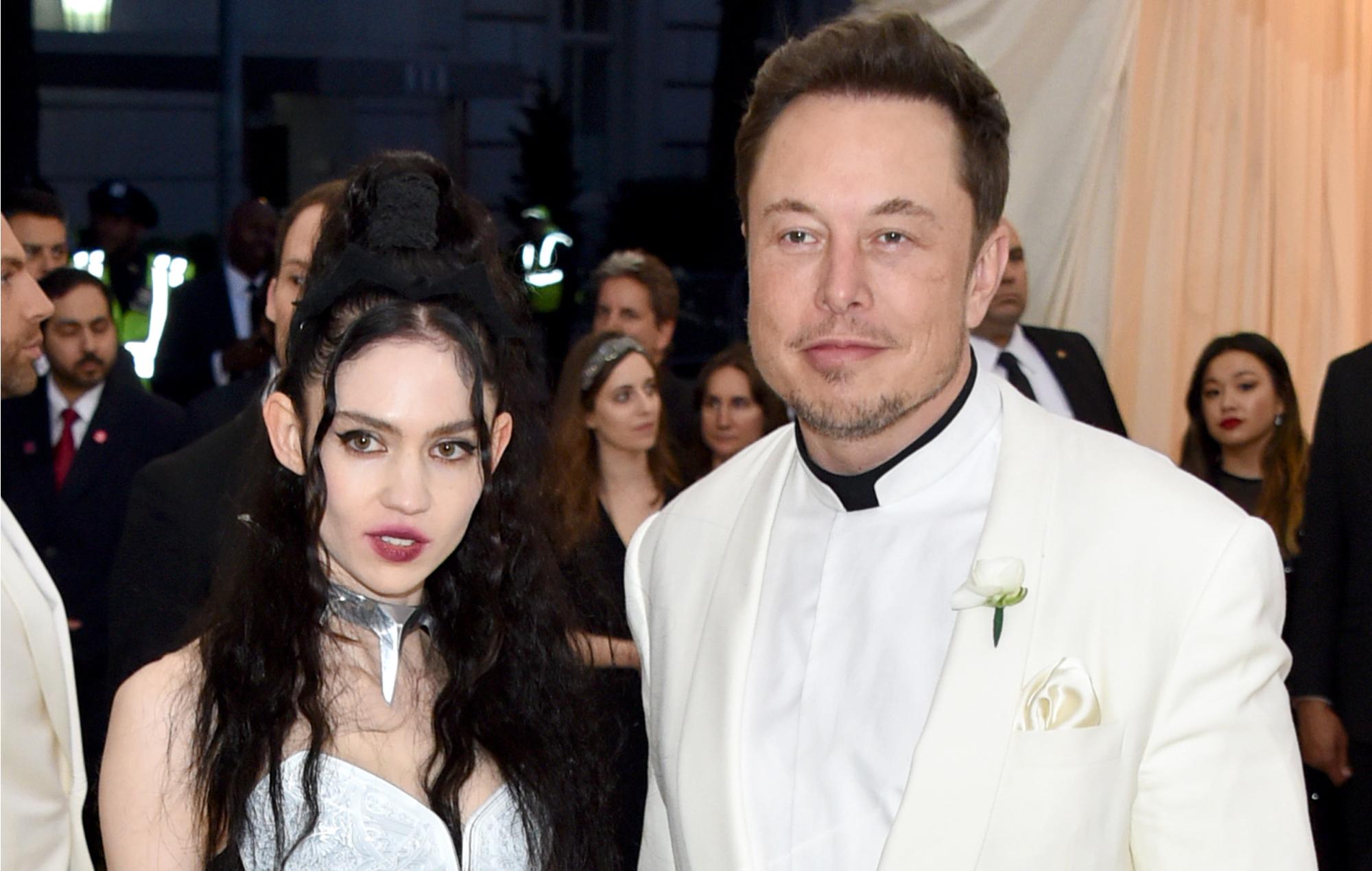 It’s hard to believe that X AE A-XII is 15 months old now as it seems like only yesterday that his ridiculous name was being memed into oblivion, but that is how long he’s been around – although crucially we’ve never seen that many pictures of him as both parents Elon Musk and Grimes have been reluctant to share images of him on social media.

However, this changed yesterday when Grimes decided to use a short video of him dancing around with a glass of water on a TikTok to promote her new song. Grimes and Elon have been hanging out in Florence, Italy over the last couple of weeks and taking in the sights and there are a few clips from the trip that also make it into the promo video for SHINIGAMI, which Grimes excitedly announces is ‘finally done’.

Take a look below to see what you think:

@grimesSHINIGAMI eyes is finally done and you all get the first listen !!!! Show me your content (might still b sum changes but video is almost done) #italy

Yeah I guess you don’t really see much of X AE A-XII but it’s good to know that he’s walking around and having as normal a life as he can considering that his parents are complete and utter weirdoes. The song itself sounds like more of Grimes’ weird future/robot music which isn’t really that surprising either as that seems to be the music that she’s going to be making for the rest of her life as she becomes even more of a caricature of herself. Pretty much normal behaviour from everyone involved then!

For more of the same, check out when Grimes and Lil Uzi Vert decided to get brain chips together. Perfectly normal behaviour.