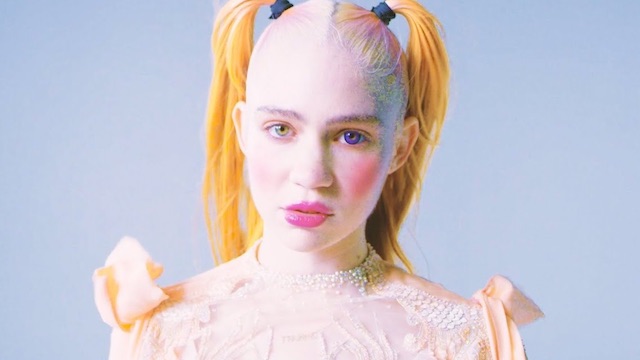 We haven’t really heard that much from Grimes this year yet, but predictably the first time that we do hear her saying anything it’s obviously really stupid, as she revealed that she wants to move to Mars for twenty years even though it’ll probably mean manual labour until death for her.

Grimes decided to share her zany vision of her future with us on a YouTube Super Chat alongside Endel founders CEO Oleg Stavitsky, visual artist Protey Temen and sound artist Dmitry Evgrafov last Thursday.  You can watch all of that below, but the crucial quote is as follows:

I will be willing to move to Mars after the age of 50 and I’ve already asked Elon to upload my consciousness into an artificial body prior to his departure for the Red Planet.

If I make it to Mars then I expect to live out the rest of my days doing manual labour, but hopefully that can change.

Yeah, again not really sure why people want to go to Mars if it just means that they’re going to be doing manual labour for the rest of their lives – especially when they’re old and manual labour is probably going to be way harder for them, but I guess some people have weird dreams. Best of luck to Grimes on achieving this one.

For more of the same, check out when Grimes has a public execution of her Grimes persona. That wasn’t weird at all or anything.