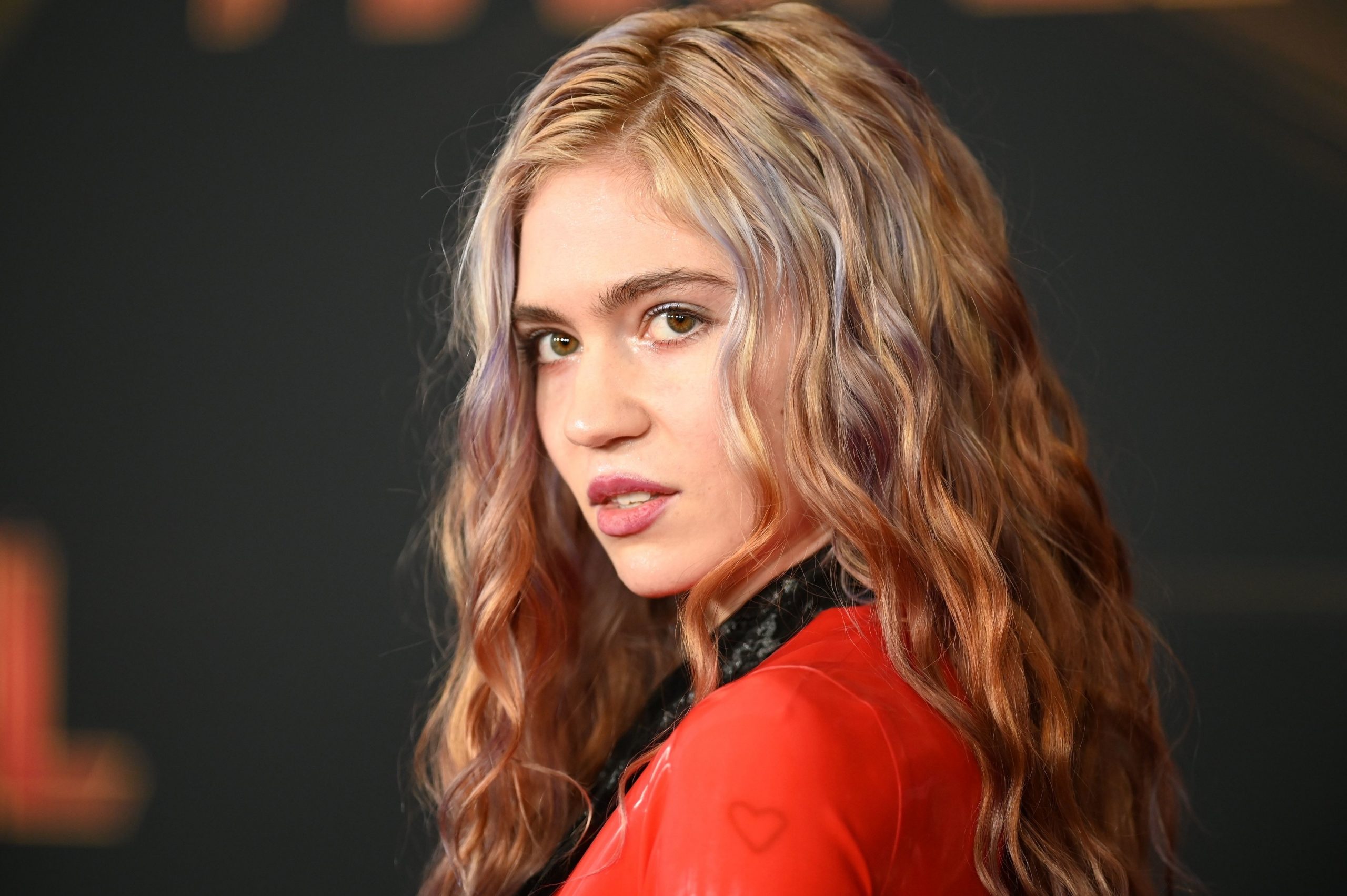 I don’t think there’s anyone more annoying out there at the moment in regards for preaching about their life and what everyone else should be doing in order to be a better person other that Grimes, so it’s great to hear that’s she disowned her vegan diet whilst pregnant because she’s been craving cow’s milk.

Grimes revealed the news when speaking to Harper’s Bazaar, saying the following:

Lately I’ve just been having a glass of milk… just cow’s milk. It’s probably become clear I’m not vegan during this time. This trying time.

I actually dislike fruit and vegetables pointedly, but they’re important to eat when pregnant. It’s just vile, like broccoli?

Like what the f**k? It’s actually disgusting, I don’t know how anyone eats it. 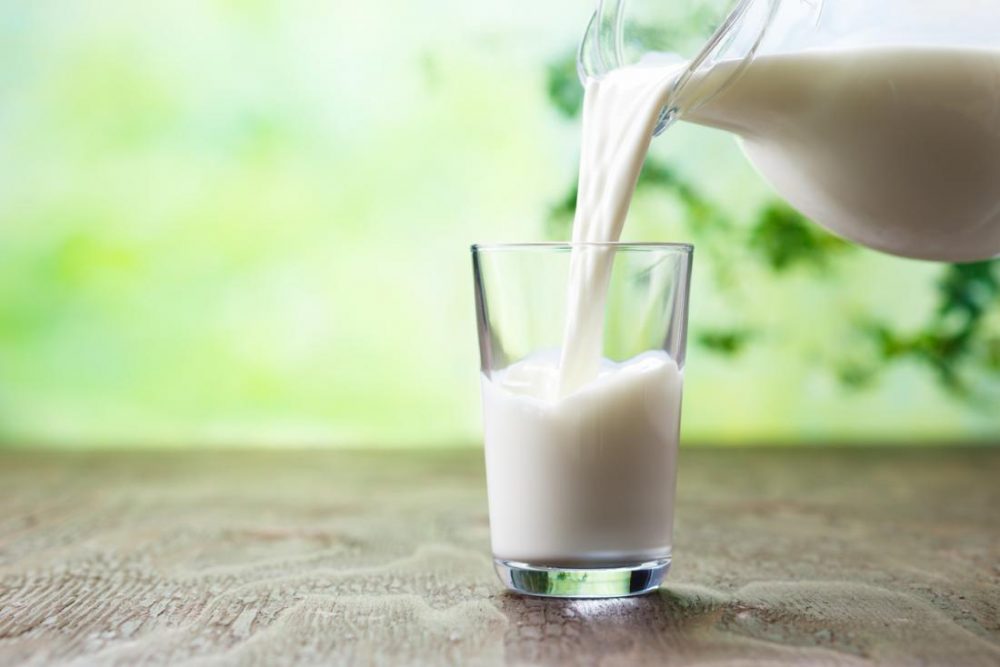 Right. Kinda makes you wonder what Grimes does eat and drink when she’s following a vegan diet if she doesn’t like vegetables or fruit and isn’t allowed to eat anything that has anything to do with an animal? Bread? Seitan? Water? Pasta? Cool dude.

The real story here though is that someone who preaches as much as Grimes – who you get the feeling would turn her nose up at anyone who wasn’t vegan or ‘woke’ about issues she had a differing opinion about – isn’t so great herself and can’t even adhere to her own beliefs when pregnant. Maybe that’s indicative of how hard pregnancy is for women, or maybe it’s indicative of how lame and unprincipled Grimes is.

Probably a little bit of both, but let’s go for column b. It’s only going to get worse once we find out what the baby’s name is as well. Check out Grimes thoughts on it here. Save me.