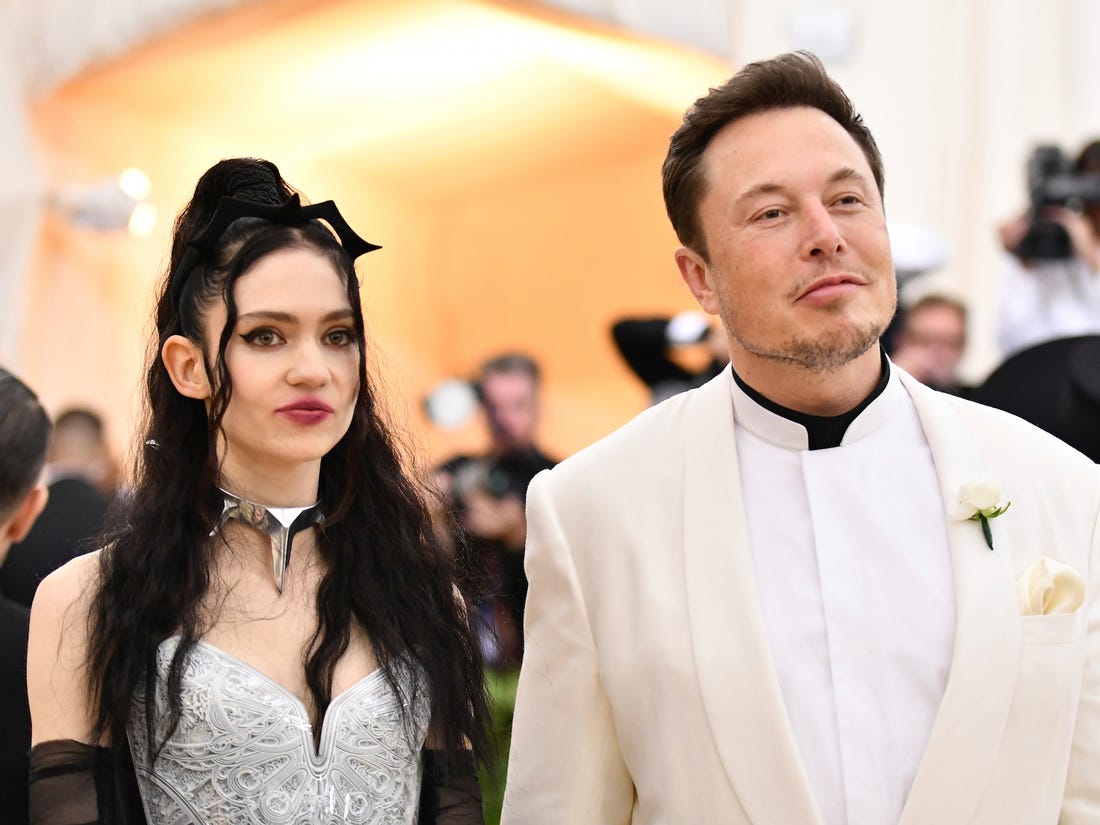 In case you were wondering how Grimes and Elon Musk could be even more insufferable – and yeah I have listened to Grimes’ new nonsense album before you say that – then you’ll be pleased to hear that it’s by announcing that their upcoming child will be raised gender neutral until it can decide whether it’s male or female or non binary or whatever itself.

I don’t really know why anyone might think this is surprising – of course Grimes and Elon Musk are going to do something like this with their unborn child because it’s so Grimes and Elon Musk isn’t it? The singer revealed the news during a Q & A session on Twitter, where she also revealed that the pair have picked a name and told all their friends and that everyone hates it because it’s too avant grade – could they be any more on brand here?

Anyway, here are the important quotes from her session on the subject: 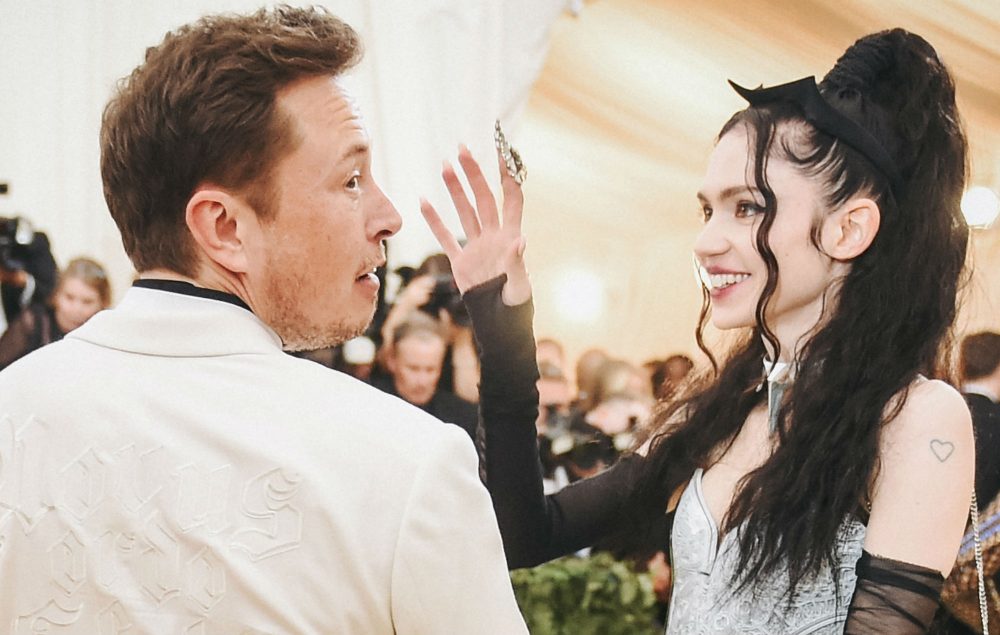 They may decide their fate and identity.

I don’t want to say the gender of the baby… because I feel like their privacy should be protected.

I don’t think they can consent to being famous or being in public.

And I don’t want to gender them in case that’s not how they feel in their life.

I don’t know, I just feel like it doesn’t need to be known.

I have a name for the baby, but I don’t want to say what it is because everyone I’ve told it hates it, and everyone’s gonna make fun of it.

But it is, in fact, a genius name and people just don’t appreciate it yet because it’s too avant-garde.

I mean I suppose all those points about consent and being famous and in the public eye does actually make sense and is pretty considerate, but you could very easily do this by just not announcing the fact that you were doing it to prove your wokeness or whatever, you get me? Surely if the pair of their eally felt this way then they just wouldn’t answer any questions about their kid and just let them get on with it, instead of creating a major palava about it throwing out dumb comments like the ones they have been doing? So avante garde man.

For more of the same, check out when she said she was gonna have a public execution of her Grimes persona. Still haven’t seen that happen.