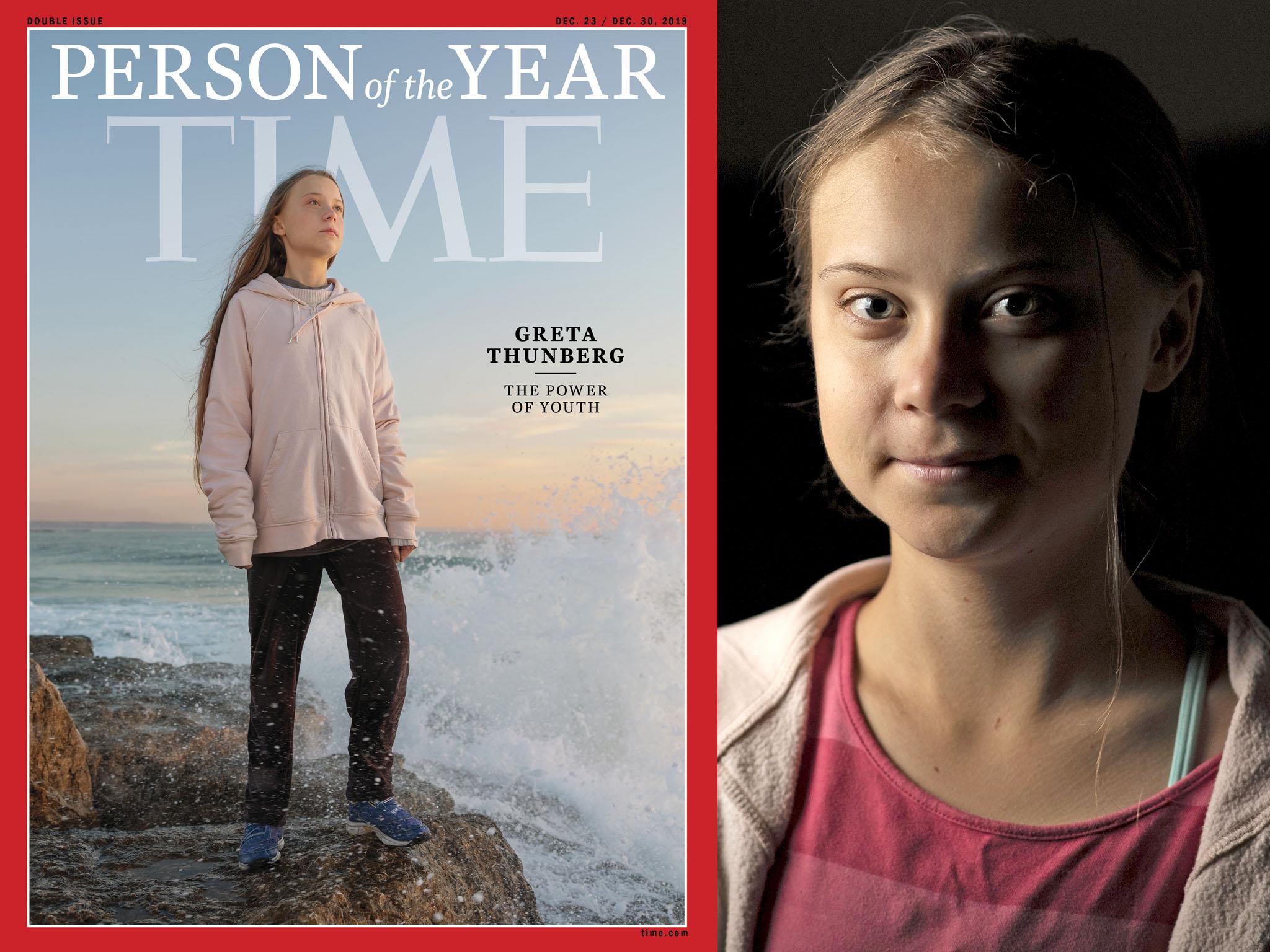 Who should have won instead?

Whether you think Greta Thunberg should be TIME’s Person of the Year or not, I reckon we can all admire the guts it must take for a teenager with Asperger’s to put herself out there on the world stage, especially for a cause like climate change.

As you might have expected, after becoming the youngest ever recipient of the award, Greta and TIME have been met with astronomical outrage online from people who say she’s either too young to win the award, hasn’t actually achieved anything beyond moaning about the climate, or that climate change is fake.

Greta Thunberg is Time’s 2019 Person of the Year https://t.co/Pjny1mlsSP pic.twitter.com/V0zzEXCcd5

There are also people who say she deserves the recognition and that it’s good that she got it before the world as we know it ends, but mostly the reaction is looking like this:

“Activist” Greta Thunberg named TIME magazine “person of the year.” Anyone know what she did besides skip school and throw a tantrum?

Not that Time magazine is legitimate… but I’m not sure how you’d pick Greta Thunberg as person of the year over the Hong Kong protestors who are putting their lives on the line every day to fight for their freedom.

Greta Thunberg is TIME magazine’s 2019 person of the year.

Scott Presler has cleaned up over 100,000 TONS of trash from the inner cities this year making an actual difference.

Greta is a brat with no experience being used to fear-monger & push an agenda. Solid choice!

What a joke Time Magazine has become

In these times people who just shout “Do something now !” without contributing anything as a proposal or solution are being named #TIMEPersonoftheYear2019 by #TimeMagazine. Goes to show how low we and our standards have fallen. #GretaThunberg pic.twitter.com/RDzSLXa24Y

her minders and script writers will be over the moon

She should be in school and enjoying life. Sorry but when she comes on TV I switch off. Her parents are using her for their own gain. Maybe if these kids who protest, stopped using gadgets, got their parents to give up their cars, protested on weekends I may take them seriously

Activist #GretaThunberg named #TIMEPersonoftheYear2019. Is it not the joke of the year ? International media making Another #MalalaYousafzai, good for nothing.

Should have been the Hong Kong Protestors.

Does TIME magazine’s Person of the Year actually matter? Not really, it’s just a list that some guy created. Sure there’s this idea of prestige and notoriety attached to it but at the end of the day, it’s meaningless and doesn’t affect anything whatsoever. Which is what makes it all the more laughable that people are allowing themselves to get so wound up over it.

I do get some of the criticism though. For all the admiration she deserves, the problem with Greta Thunberg is that we’re supposed to accept everything she tells us as fact, and anytime anyone has publicly questioned her they’re accused of ‘bullying’ or making fun of a child.

There’s also the criticism that maybe she could lecture countries like India or China who are way worse offenders of climate change than the US, which actually lowered their emissions in the last year.

Nevertheless, I have a feeling we’ll be hearing a lot more from and about Greta in 2020. Did you know there’s a theory out there that she’s a time traveller from 1898? We’ve even got some proof.