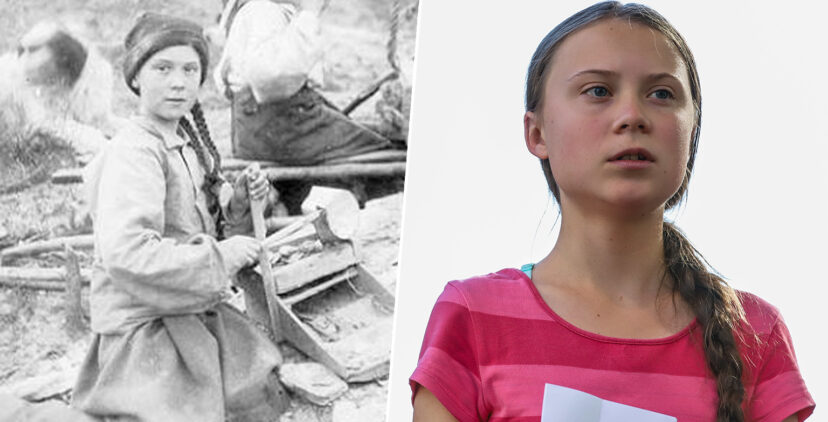 People never seem to get bored of the idea that famous people right now might actually be time travellers from the past because of an old picture of someone that looks a bit like them and the latest celebrity to fall foul of this trend is none other than everyone’s favourite eco warrior Greta Thunberg.

Even if you only pay passing attention to the news these days, I don’t think that anyone would have been able to avoid Greta’s attempts to halt climate change over the past year and there’s no doubt that she’s a very polarising figure, but does this mean that she’s actually a time traveller from 1898? This is what some people are claiming however after a picture that shares a passing resemblance emerged of her working in a field in Canada’s Yukon territory at the turn of the century. 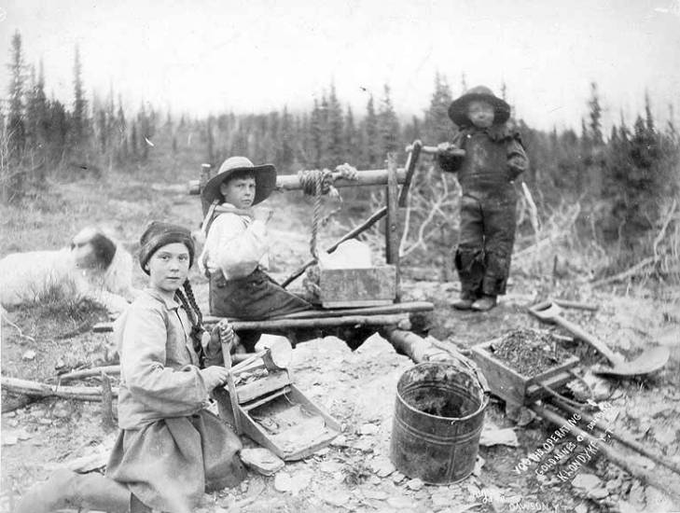 Whilst it’s certainly true that someone like Greta would probably spend their time working off the land in that time period, it’s pretty unlikely that this is actually her because well, time travel doesn’t exist, but this hasn’t stopped people talking about it on the internet. Why not stop talking about something so stupid and use the time you’ve saved to start recycling or something hey?  Just an idea.

For more Greta Thunberg, check out what David Attenborough thinks of her. Won’t be too hard to hazard a guess.