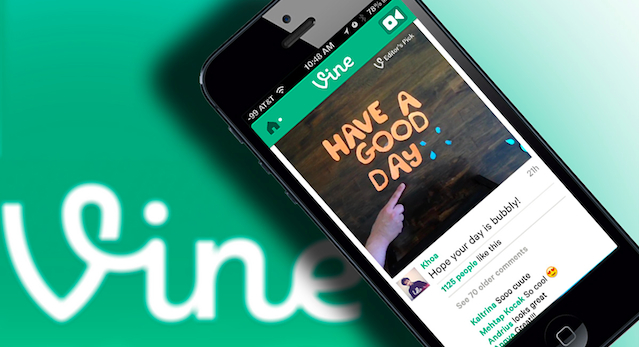 Vine seemed kind of pointless when it comes out but since then there have been a bunch of hilarious videos made on it and it turned out it completely ruled. Here’s the best Vines of 2013.

When Vine first came out I was like ‘So what? Who the hell wants to spend their lives making stupid 11 second videos?’ and to some degree I still feel this way as I don’t have my own Vine account and I haven’t really spent any time using it, but on the other hand I’ve seen a bunch of completely cool Vines that have absolutely killed it and I can at least understand why it exists now. I just wish I could be bothered to get good at it and make some completely sick Vines, but I doubt that will ever happen because I have to spend all my time formatting articles on Sick Chirpse.  And anyway we have Instagram video, you know?

Fortunately, a bunch of people who are funnier than me did decide to get really good at Vine and made a bunch of hilarious Vines. Here’s a supercut of the best Vines from this year, make sure you watch them all because there are some really great ones in there.