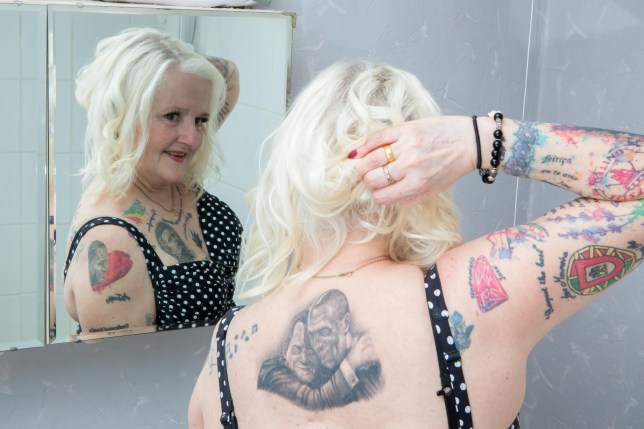 Her latest Jose Mourinho tattoo commemorates his arrival at Spurs.

I’m not sure where the line is as far as how many tattoos you can get of any one person before you are considered certifiably insane, but 62-year-old Viv Bodycote has got to be in the ballpark somewhere.

The granny from Hinckley, Leicestershire has spent £2000 on 38 Jose Mourinho tattoos over 3 years, getting her first in 2017 when he arrived at Old Trafford.

Look at some of these quotes she gave The Sun about Mourinho:

Jose’s good-looking, he’s smart and I love what he’s achieved as a manager. He absolutely melts me.

Watching him manage and coach a team is very sexy. And I bet he smells nice too!

I would love to meet Jose.

I would dress extremely smart, and I’d tell him how honoured I was to meet him, that I’ve followed him through good times and bad, and I have a lot of respect for what he’s achieved. 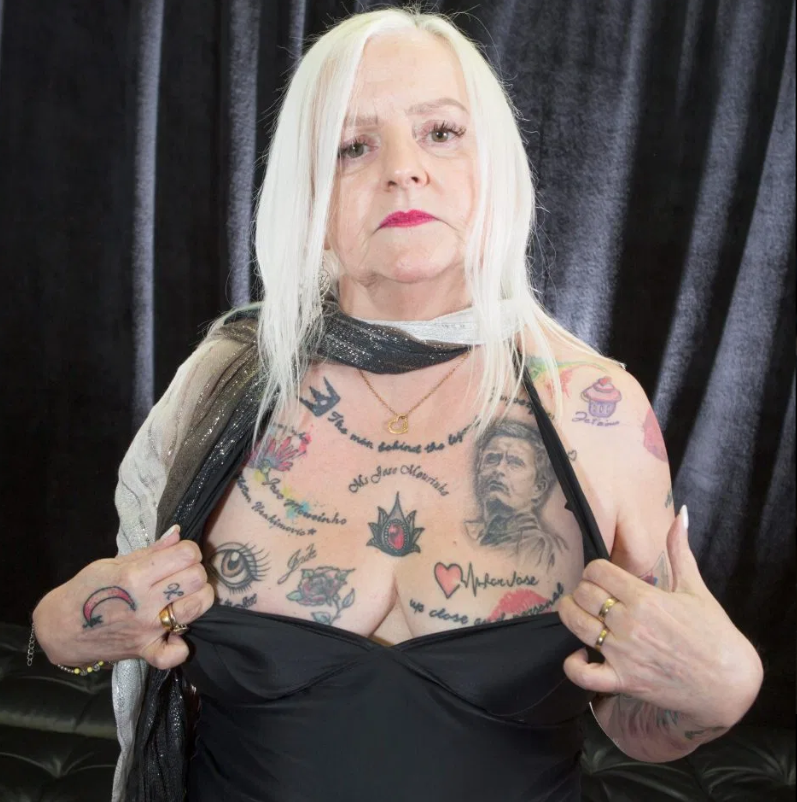 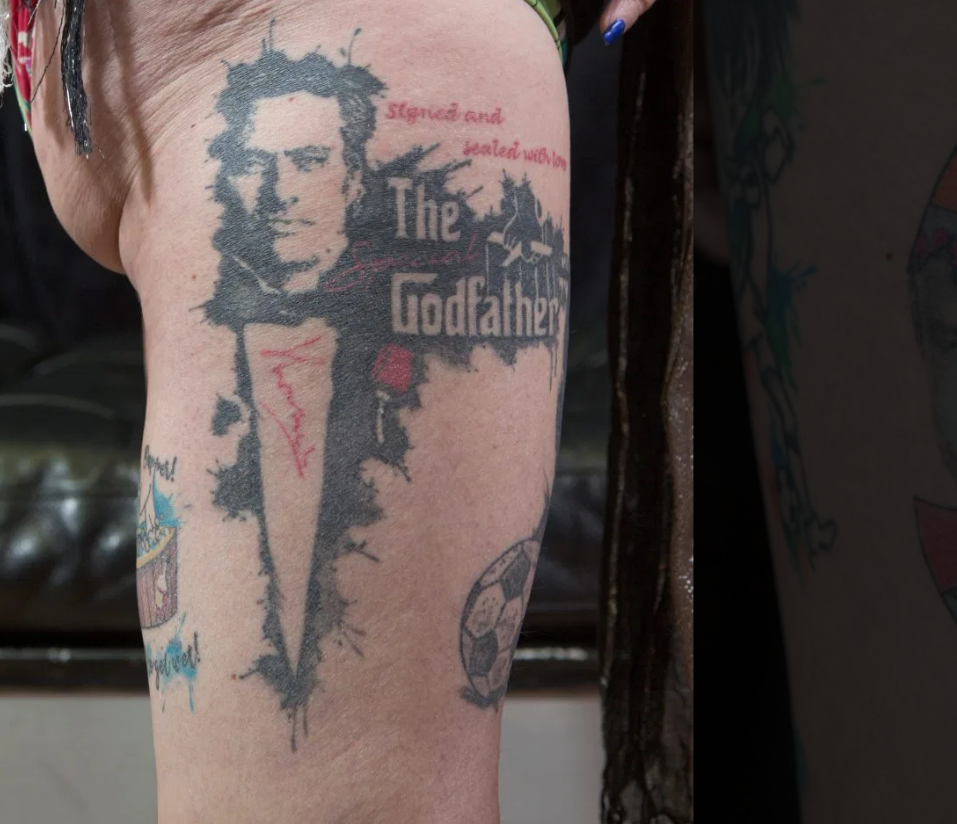 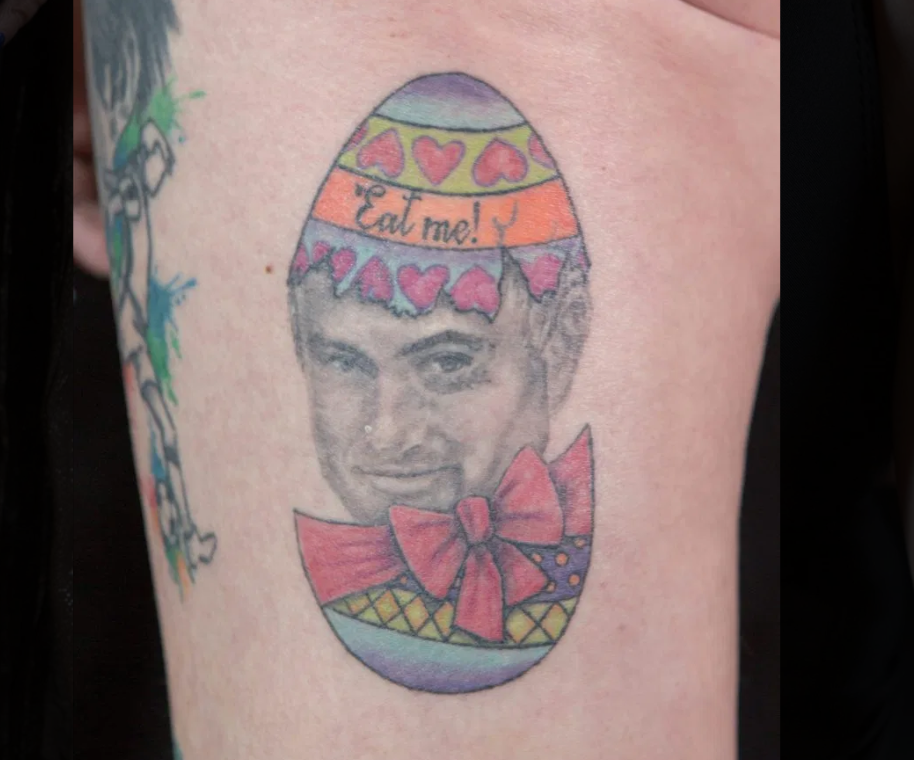 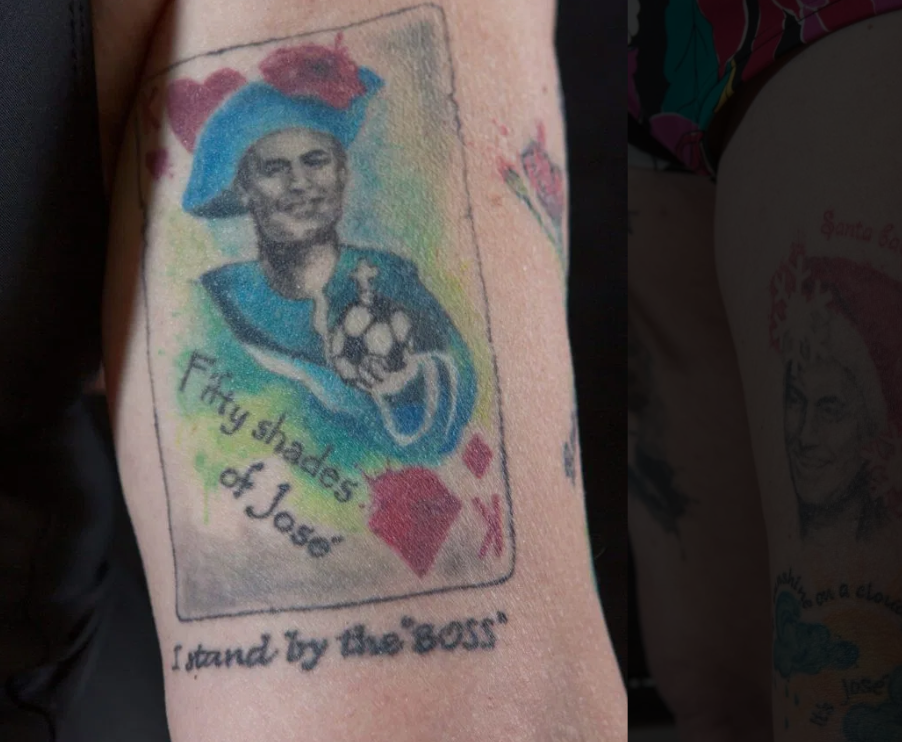 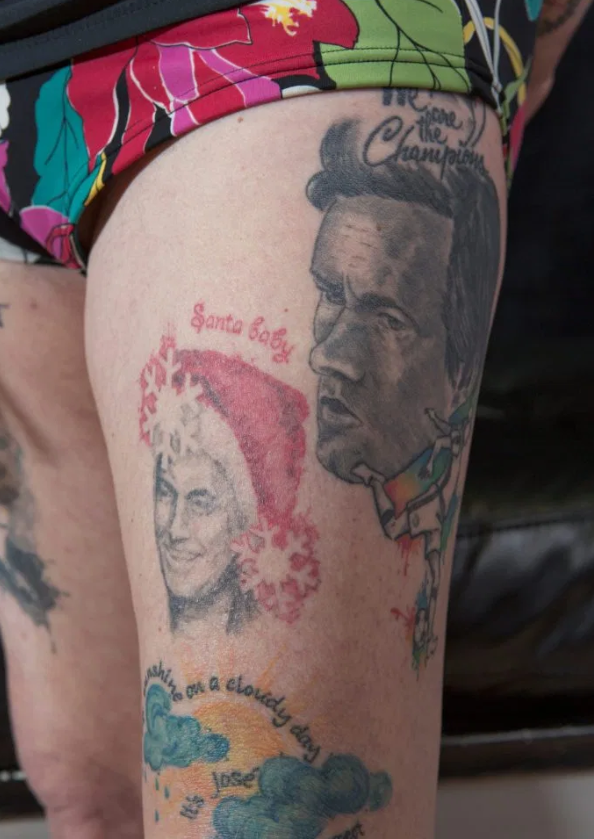 She’s now got her latest Jose Mourinho tat to commemorate his arrival at Spurs, but for some reason she’s used the logo from the San Antonio Spurs basketball team, which is not the team her beloved Jose manages: 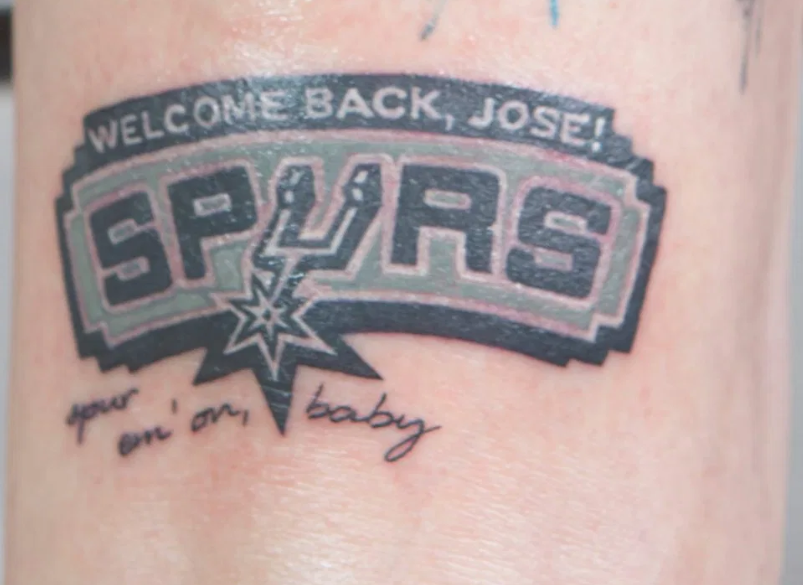 Please don’t tell me she genuinely doesn’t know that she has the San Antonio Spurs logo on her body and not the actual Tottenham Hotspur logo because that would make this infinitely more insane.

Hopefully Viv won’t come to regret this like the Miley Cyrus superfan who got 28 tattoos of her removed after she said she didn’t like them. Devastating.