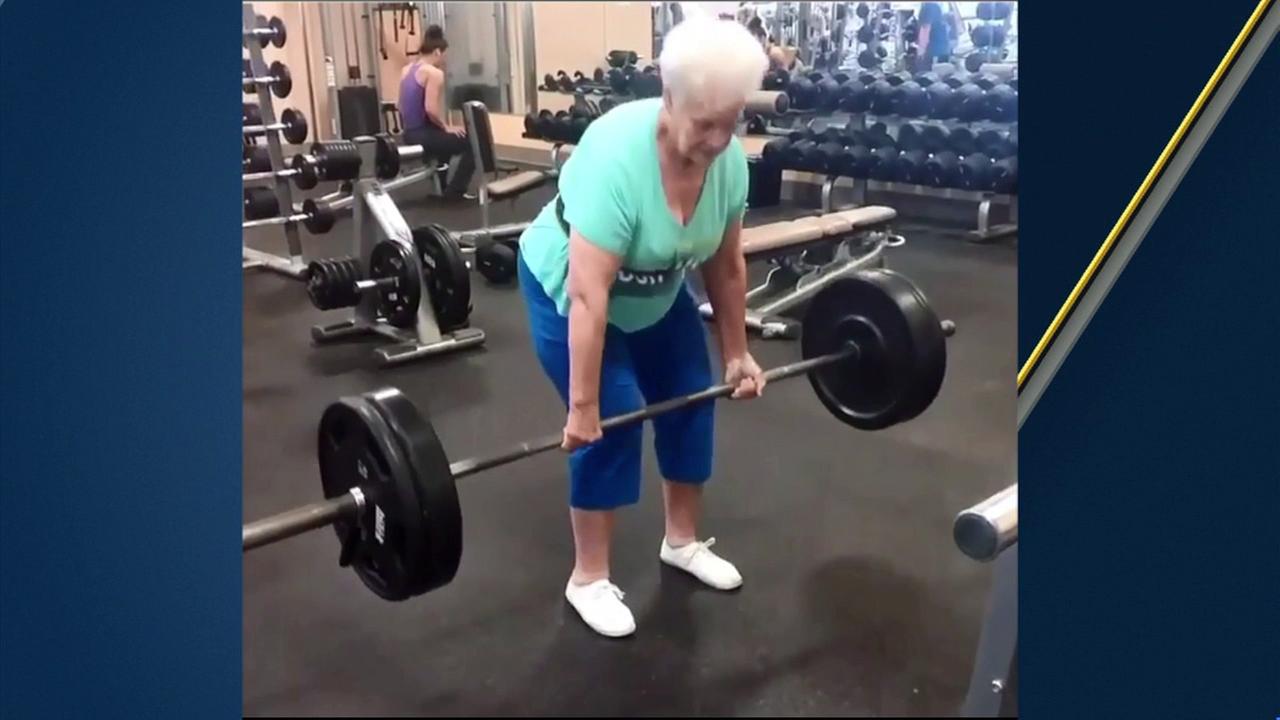 In a video that will put you to shame whether you go to the gym or not, here’s footage of 78-year-old Shirley Webb going beast mode and lifting 225 pounds with relative ease.

Well I don’t know that we can say any of those were full reps, but still impressive nonetheless. Especially when you consider that the reason most people work out is to make their bodies look good and make other people want to have sex with them. This woman is 78 years old and could be kicking back like other grannies her age but nope, she’d down the gym pumping iron. I mean it’s not impossible that she’s trying to get laid at 78 but I think she just mostly enjoys working out. Looks like the pressure’s on for the rest of us.

Suddenly the Undertaker beasting it at 50 doesn’t seem so impressive, does it?