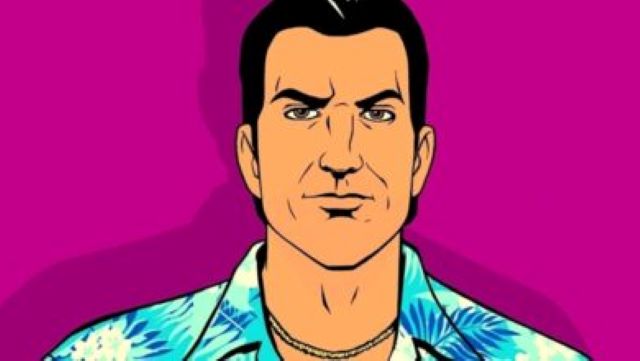 It’s coming… but when?

With Cyberpunk 2077 turning out to be a colossal flop, gamers are already clucking for the next big open world experience on next gen consoles, and what open world game could be more anticipated than Grand Theft Auto VI?

Well turns out it’s a good news/bad news situation in regards to the release of GTA VI, as shared by ‘video games & development enthusiast’ and ‘former Rockstar Games insider’ @Yan2295 on Twitter.

Here’s what he had to say after being bombarbed with questions about the GTA 6 release date:

Yes GTA 6 is being developped.
No it’s not coming soon.
No I don’t know when it’s gonna be announced or released.
You can stop asking now.

So there you go – GTA 6 is in development, but there’s no hint of an announcement or release date on the horizon, at least according to Yan2295.

Historically there’s always been a 3 – 5 year wait between GTA games, but it’s now been 8 years since GTA V was released on PS3 and the recent announcement of a next gen version means the game will have been released on PS3, PS4 and PS5 with no sequel in sight. I guess that’s due to the fact that GTA Online is still immensely popular and Rockstar Games are understandably milking the game for all it’s worth.

There is some optimism from gamers about a 2023/24 release date for GTA 6, however:

It’s 100% percent releasing 2023/2024, look at their marketing budget for that year, it more than doubles in those years. If you don’t believe me bookmark this tweet and come back in 2/3 years

Well that does make sense, but I guess we shall have to wait and see. Rockstar always deliver with their games whether it be the Bully, GTA or Red Dead Redemption franchises so I’m happy to wait a few more years if it means they’ll be delivering another game of that quality.

After all the last thing anyone wants is another disappointment on the level of Cyberpunk, and we waited 8 years for that! Take your time, Rockstar. But not too long eh?

For the disabled gamer who was stunned to come across a wheelchair faker in Cyberpunk 2077, click HERE.