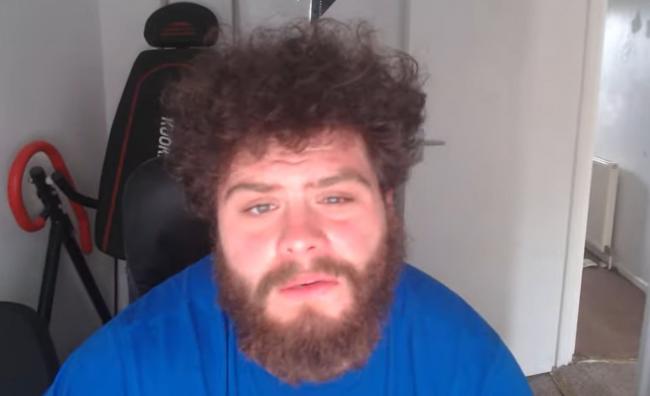 It might not be that long before they are.

We’re obviously all still reeling about the terrible news coming out of Plymouth after an incel murdered himself and five others in a shooting incident last Friday and now a government official has decided to reveal why these attacks aren’t classed as terrorism at this point.

Many believe that because shooter Jake Davison identified himself as an incel and posted online about his misogynistic and alt-right views that he should be labelled as a terrorist but Jonathan Hall – the independent reviewer of terrorism legislation for the Home Office – says that the reason he hasn’t is because of a question of scale. He said the following to BBC Radio Four: 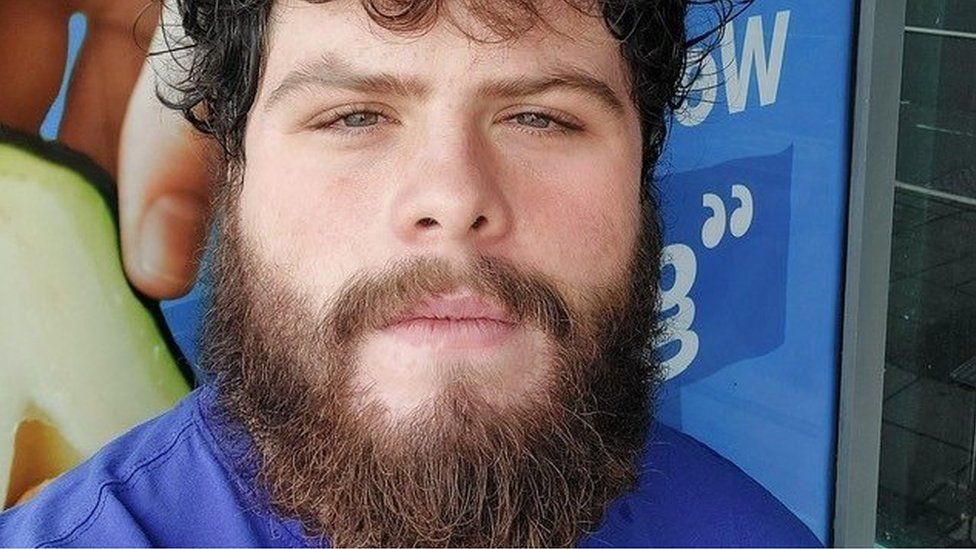 If we see more of these sorts of attacks, then I have got no doubt that it will be treated more seriously as terrorism.

If something reaches a scale where it affects, if you like, the national security of the country or the general sense of security, of the population, then you might want to [divert resources to counter it].

It seems part of right-wing terrorism but it is not really. In fact, it is quite separate from it. It is a different sort of ideology.

The question is really one of choice. Do we want to start treating incels as potential terrorists?

Not really sure if what he’s saying there really holds up, but I suppose there haven’t been any other incel shootings in this country yet – at least I don’t think so – so that sort of makes sense, but there have been a whole bunch of them over in the US and Canada and they’re not classified as terrorists over there yet so I’m not sure if it does. I’m not really sure how their ideology is that different to religious terrorists or anyone else who is classified as a terrorist either – other than the fact that incels are predominantly white and middle class of course – so hopefully it isn’t too long before the government flags how dangerous these people can be and treats the accordingly. Seriously.

For more of the same, check out our feature on some of the most depraved incels on the internet. Highly disturbing stuff.