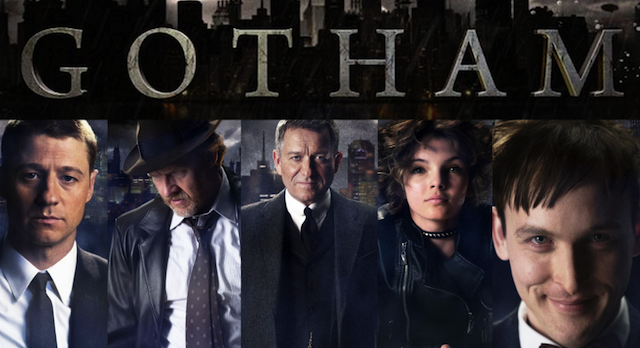 This is a great idea, and looks like it’s going to be executed flawlessly as well.

I don’t normally get excited about new TV series that often anymore, but man does this look awesome. It’s a prequel TV series for Batman set in Gotham City, featuring younger version of all your favourite characters like Catwoman, The Penguin, The Joker, Poison Ivy and of course Bruce Wayne. It’s also got Ryan Attwood from The O.C. playing a young commissioner Gordon, which I’m sure will send the pulses of teenage girls wild.

It’s premiering in autumn and looks like it could be very special indeed. Let’s hope it’s a lot better than Smallville and has a theme song that is at least as good as that one.

â˜› More Batman: Batman Gets His Own Badass Version Of The True Detective Theme Song