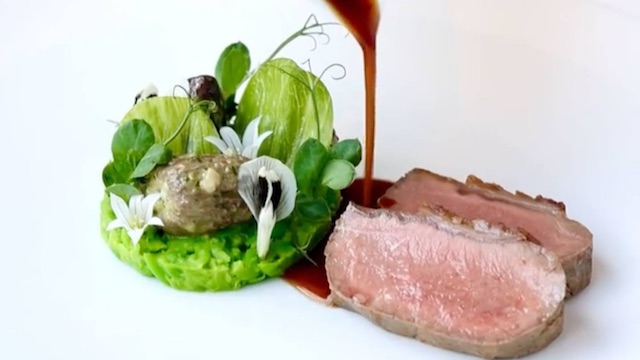 Man when is Gordon Ramsay going to learn?

Gordon Ramsay is one of the biggest celebrity chefs in the world and sadly that means he can literally charge whatever he wants at his restaurants and people will still show up and spend the money to eat it, but that doesn’t mean that people aren’t gonna call him out for some of the absolutely outrageous prices he’s making people pay for the privilege of eating at his restaurants.

The latest one of his dishes to draw the ire of social media is a new lamb dish from his Michelin starred Petrus restaurant and you can see it below:

Yeah, notice anything a bit strange about that? You know, like the fact that it costs £120 per head and looks like the kind of thing you might get as an appetiser at any other restaurant in the world. I get that it probably tastes really good, but I just think you’ve gotta be a special kind of rich and entitled to spend that much money on something so small. And judging by the comments, it turns out that I’m not alone either: 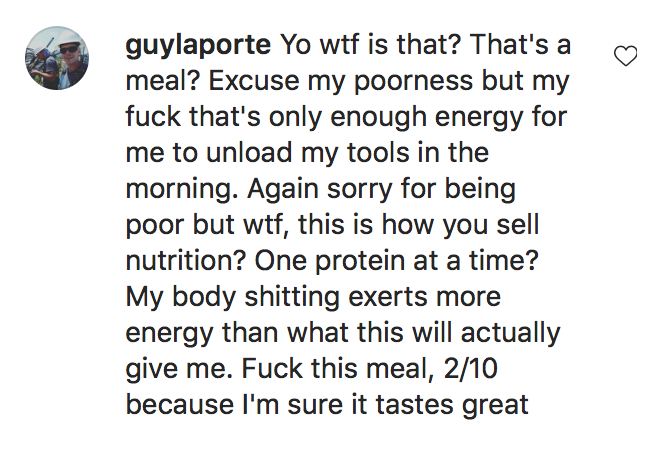 Yeah, I don’t know why Gordon Ramsay doesn’t use his platform to accomplish something good like a program to feed the homeless or affordable meals for vulnerable families or something rather than opening up really expensive restaurants that are only going to make him even richer, but I suppose we shouldn’t expect anything less from a man who’s built his personal brand by shouting at people who are clearly having an awful time and calling them idiots. How long until someone tries to properly cancel him?

For more of the same, check out how whack his super expensive fish and chips takeaway looks as well. Guy its seriously milking it here.