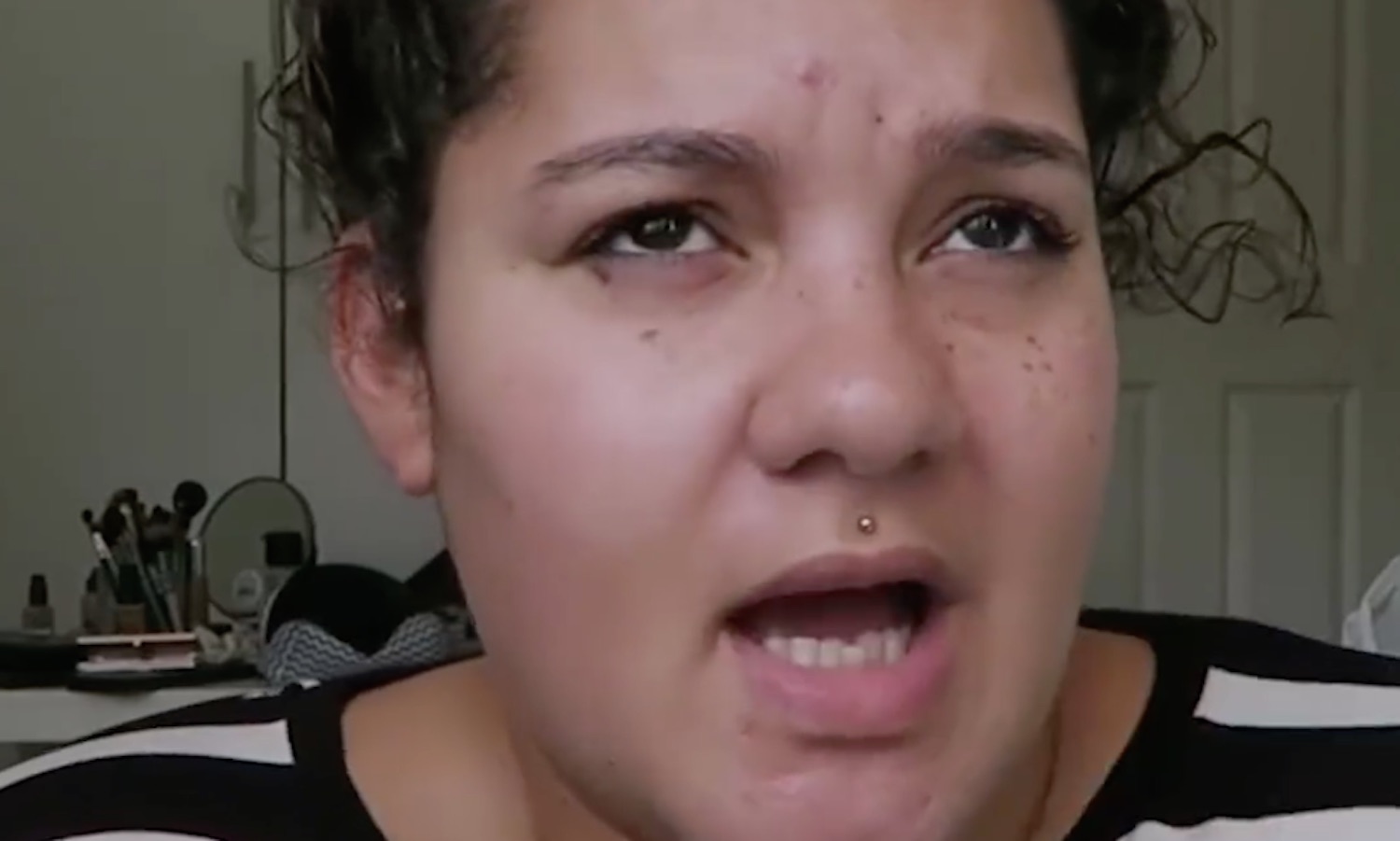 Whiner of the year.

I want to begin this article by saying that I’m neither vegetarian or vegan and even despite the fact that I enjoy a burger as much as the majority of the rest of the population, I still find this girl to be one of the biggest moaning dickheads we’ve ever featured on the site.

Her name is Grace Victory and she definitely isn’t looking too victorious in the video below. Its from BBC3 so I’m guessing that she’s been forced to live on a plant based diet for some kind of social experiment, and unsurprisingly she’s moaning about it like it’s the worst thing that’s ever happened in her life.

The whole clip only lasts about 30 seconds, but she comes across as one of the most self absorbed, lazy and vacuous people ever, perfectly summing up a whole generation of overprivileged whiners. Get a load of this:

Lol. Chances are she doesn’t feel that good about herself because she’s suffering a massive sugar/carb withdrawal because let’s be honest, it doesn’t look like she was living the healthiest lifestyle before she was forced to go vegan does it? Pretty sure that most of the stuff she’s saying isn’t actually a ‘symptom’ of a plant based diet.

I’m not really sure why the BBC are pursuing an anti-vegan agenda either, unless it’s in order to increase engagement on their fan page – every vegetarian/vegan is going to react to this, because if there’s one thing we know about those people, it’s that they love arguing about the benefits of a plant based diet. If that is the case, then fair play because it’s working massively as the video already has about 1000 comments at the time of writing.

For some reasons why you should actually consider becoming a vegetarian/vegan, click here. It really isn’t that similar to Grace Victory’s experience.