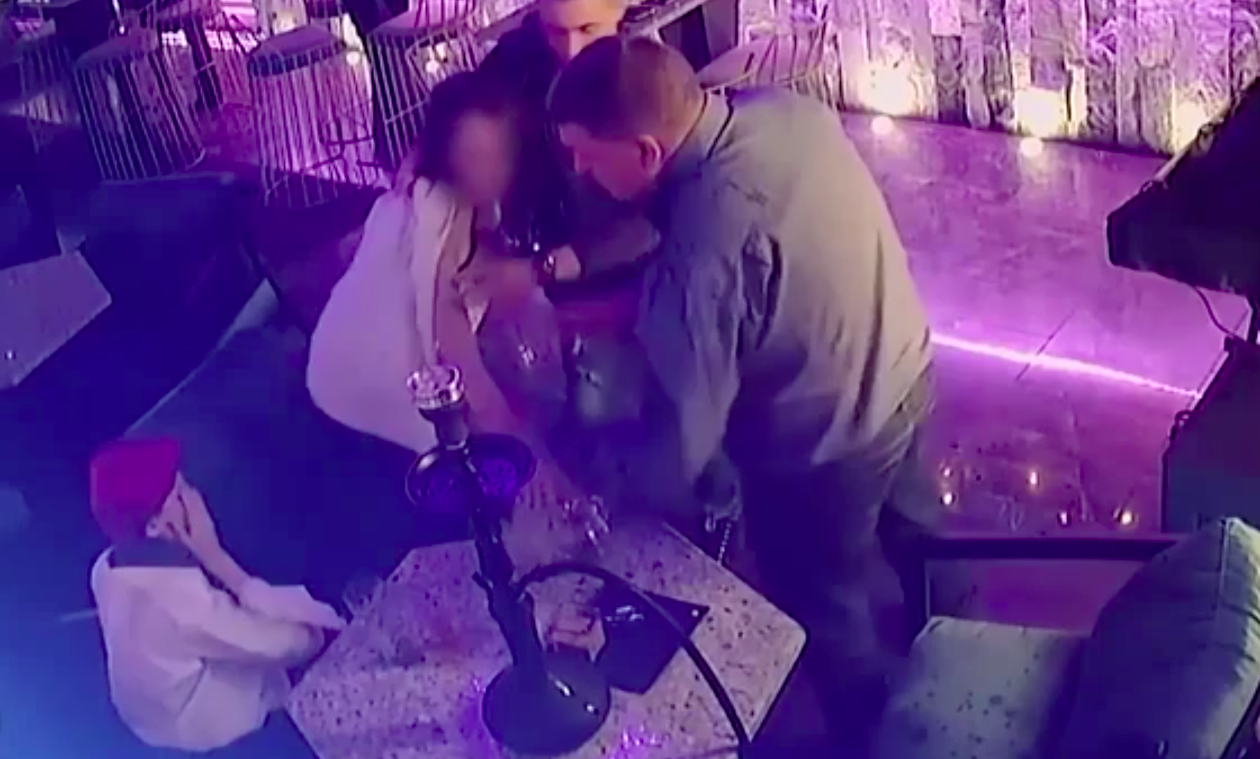 A birthday party took a dark turn recently, after a woman ended up receiving a ruthless attack from an MMA fighter.

The incident took place in Russia at local businessman Maxim Kotovshikov’s birthday party. One of his guests was editor in chief of a local magazine, Anastasia Zonina, and former MMA fighter Yegor Shchennikov.

CCTV footage from the bar has emerged showing Yegor talking to Anastasia. Reports claim that he became furious after she refused his advances. In order to punish her he throws his drink in her face. When she does the same back, he throws a glass in her face before chucking burning hot ash at her:

Luckily she managed to escape without any serious burns, but it could have been a lot worse.

Apparently Yegor has been in prison before where he was serving a sentence for rape. Sounds about right – this guy seems like a complete psychopath. Put him back in jail, I say. He should not be allowed out if that’s how he treats women. Scum.

To watch an MMA fighter knock out his opponent without even touching him, click HERE.