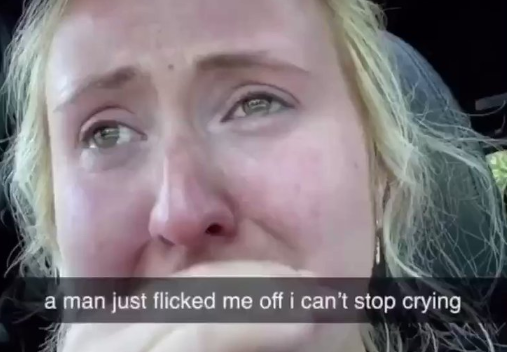 Americans wouldn’t last a day in the UK.

Being flipped off or having the “wanker” signal made at you while driving is something pretty much everyone can expect to experience at least once in their lives, but I guess no one told this young lady over in the States who is currently going viral.

She responded to another motorist sticking his middle finger up at her by going into complete meltdown, sharing a video of herself being completely inconsolable while her a mum went out looking for the man who upset her.

you have to be so privileged to be crying over this pic.twitter.com/Rm4IXnPf4L

Blimey! Poor girl was really stressing out. I mean just look at this face: 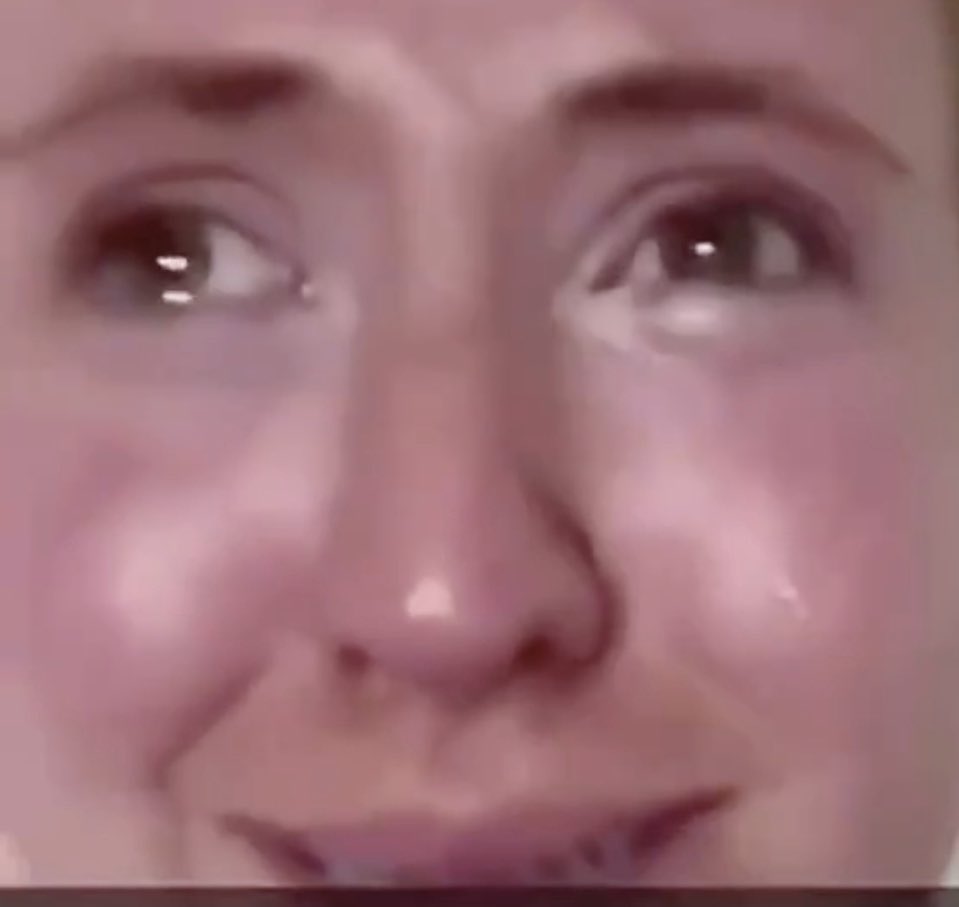 What I really want to know is what Karen was going to do when she caught up with the guy who made her daughter cry? Give him the middle finger back? Call up her yoga buddies to launch an all-out Karen crew attack?

I just can’t imagine anyone in the UK reacting like this to being shown the middle finger during a road incident. How can you live in a country where school shootings are commonplace and have a mental breakdown when a stranger gives you the bird? Americans sure are a weird bunch.

Meanwhile in the UK, watch what happens when a 6’7″ lorry driver spots a man making the “wanker” hand gesture at him. It doesn’t end well, put it that way.