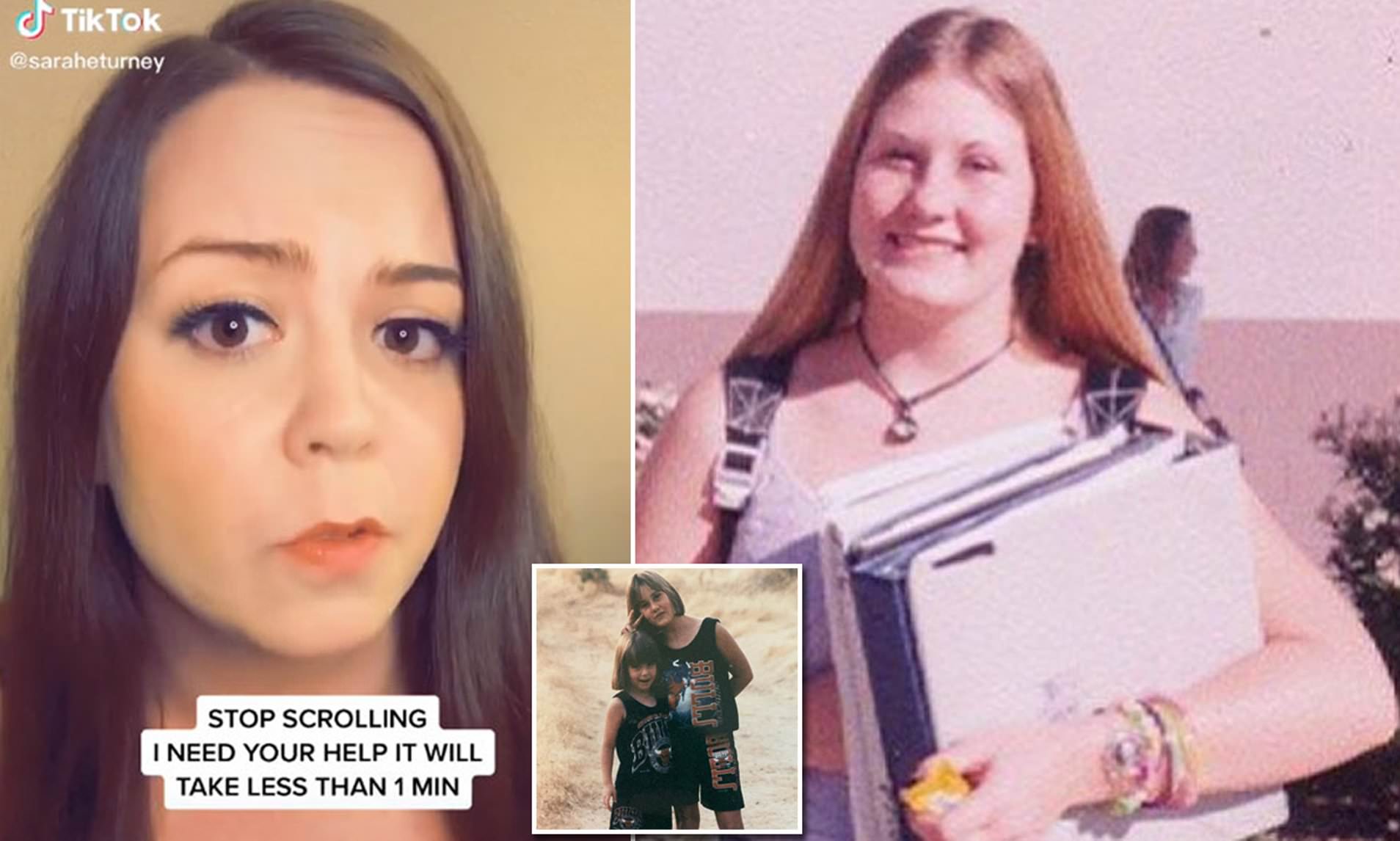 The next big Netflix documentary.

Here’s a quick synopsis of the case before we get into it:

@saraheturney##duet with @felicitybrookem Thank you so much for this Felicity. Listen to The Crime Vine Podcast to learn more. ##justiceforalissa ##fyp ##foryou♬ Suspense – Dreamtime

So this already sounds like something that could blow up on Netflix if turned into a proper documentary, but the crazy part is that the missing person case of Alissa Turney is blowing up on TikTok instead. Alissa went missing in 2001 and her step dad, Michael Turney, a former police officer, told everyone that she never returned home from school and left a note saying she had gone to live with her aunt in California. Well that turned out to be BS when it was discovered that Michael had picked her up from school that day, after which she disappeared.

When police searched Michael’s home for evidence, they found 26 homemade pipe bombs and a manifesto about union workers he was planning to kill, as well as hundreds of hours of creepy footage he had taken of stepdaughter Alissa. He ended up serving 10 years in prison for the pipe bomb crimes and the Phoenix police told the family that as soon as he finished serving his sentence, they’d try him for the disappearance of Alissa as well.

However, 2 days before Michael was released from prison, the detectives working on the missing person case were reassigned and the Phoenix police said they had no evidence with which to arrest him. WTF?

So that’s where Alissa’s sister Sarah comes in. Her coverage of her sister’s disappearance on TikTok has gone viral and is now putting pressure on the police and FBI to revisit the case. She’s got almost 800k followers at this point, and is sharing some seriously disturbing and suspect stuff like this video of Alissa warning her that their dad is a pervert:

Or this creepy video of Alissa in the pool:

@saraheturneyHere it is slowed down, didn’t know I could do that. ##asl ##americansignlanguage ##justiceforalissa ##fyp ##foryou ##sister ##love

There’s loads more over on Sarah’s TikTok if you wanna check it out, not to mention the fact that other members of the Turney family also allege that Michael was a pervert and a sexual abuser and believe he’s responsible for Alissa’s disappearance. So yeah, I’m sure everyone will be in agreement that there’s something extremely fishy going on here and it has all the makings of a classic Netflix documentary in the future. Apparently there’s also a good podcast on ‘Crime Junkies’ about this case. We’ll have to see how it unravels, but no doubt we’ll be hearing a lot more about this case in the coming months.

To watch a 17-year-old lad KO his stepdad for abusing his mum, click HERE.