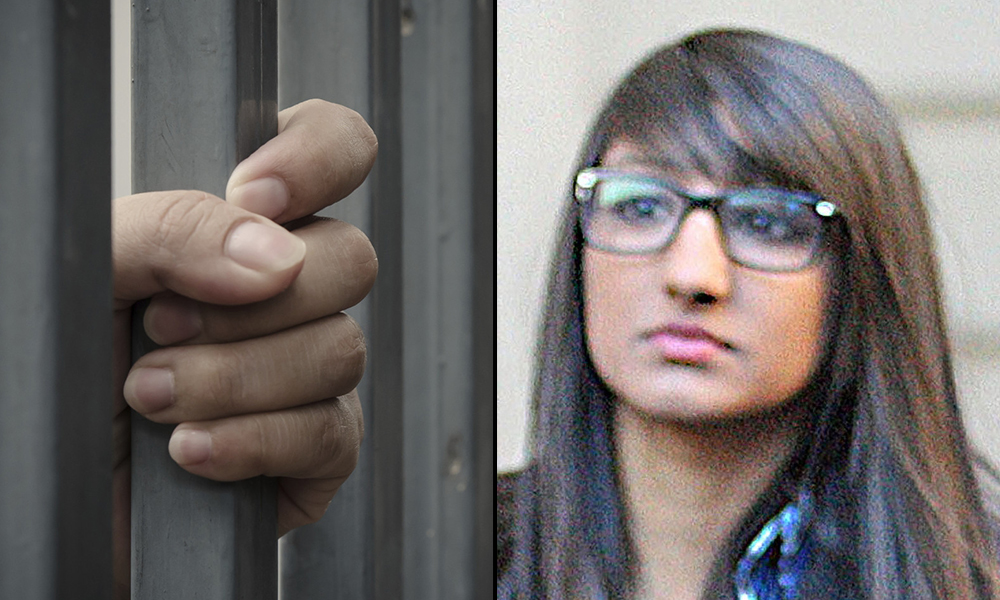 We’ve all lied and used a dodgy excuse in the past. But this is just fucking stupid.

Naima Shereen Mirza, now 21, had sat an exam and got low marks. It happens. But what she did next was a despicable display of shithousery. She lied, telling the police that she had been raped. Twice.

Yep. She really tried to get her exam resit as a result of her being raped. Wow. 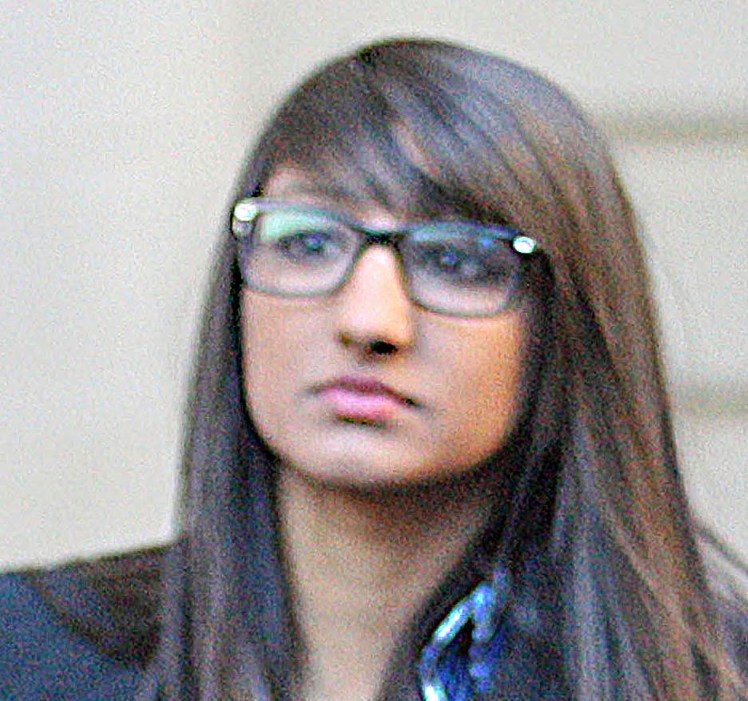 She said that she had been victim to two separate attacks, five months apart, by the same man in Edinburgh. Police took the claims very seriously and she wasted months of police time, as well of thousands of pounds worth of resources. She even named the guy responsible… Which is what inevitably led her to being caught.

She accused a man from Perth, and pointed the finger at him. It’s obviously a lot easier for police to catch a criminal when they get identified by the victims. It’s even easier when they’ve already caught the guy, which is what happened in this case, as the guy she had named was already in prison – and was on the two dates that she said that the attacks happened. 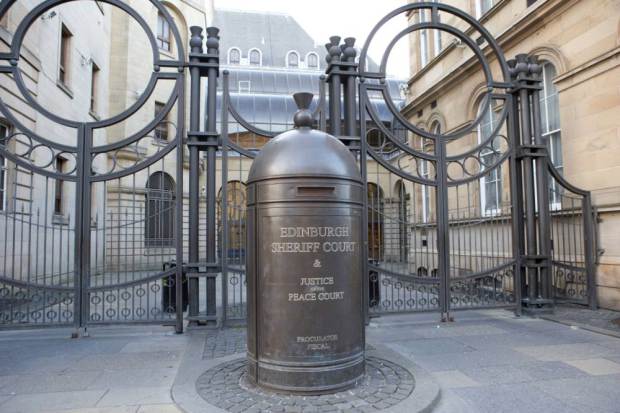 She denied lying to the police, but the jury at Edinburgh Sheriff Court found her guilty.

A police officer that interviewed her during the investigation said:

‘I had concerns about her hiding her face and running out of the room’ she said. ‘I had the impression it was very well planned. I didn’t see any real distress or anything like that.’

Mirza needed an A in chemistry to get into Strathclyde University, but had failed that and wanted an extra year at school to make the grade.

Sheriff Michael O’Grady didn’t take to kindly to the offence, and told her:

In many years in these courts in one capacity or another, I have come across the whole range of hateful, hideous and downright bizarre things that people do to each other and the world at large, but I doubt, however, in all that time that I have encountered a course of conduct so strange, so needless and so hard to fathom as yours.

It is also a course of conduct that is selfish, devious and persistent to a truly remarkable degree.

Mirza was sentenced to two years in prison.

Rape is obviously a VERY serious issue and a major concern that needs to be taken seriously. This includes getting rid of ‘rape culture’ and taking victims seriously, but it also includes not being a total fucking tosspiece and falsely accusing people, especially as a mean of gaining something that you want. If she had put as much effort and thought into her chemistry exam as the bullshit she pulled afterwards, she might have got the A mark that she needed.

It’s a daft case. From the reason behind it, to naming somebody that was already in prison as the culprit, but it isn’t as bad as the Saudi millionaire that got cleared of rape after his ‘I tripped and my penis fell inside her’ excuse was believed.