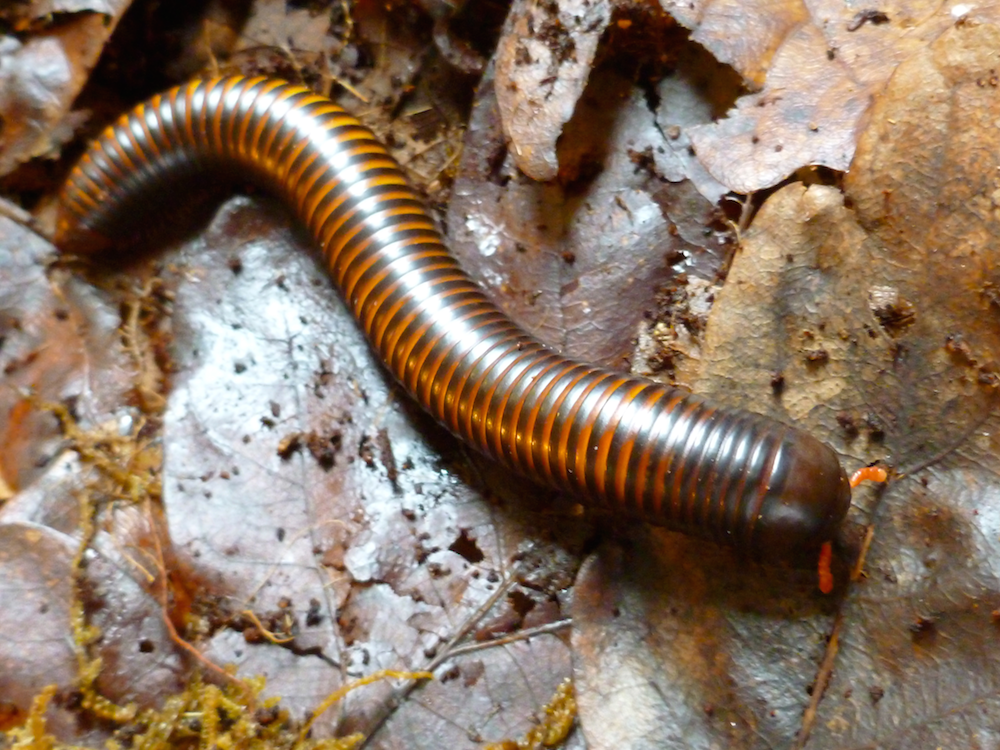 It’s going to be a while before you feel safe on the toilet again.

You generally think about your toilet being a place for quiet reflection – somewhat of a sanctuary if you will – but I’m sure everyone had nightmares about something crawling up out of it and attacking you, at least when you were a little kid. This video shows you something that you definitely don’t want to catch crawling up your toilet, no way.

Unfortunately it happened to this one woman, and she’s understandably distraught at the fact she’s seeing a giant millipede crawling out of her toilet. It’s unclear where the video itself is being filmed but viewers seem to agree that it’s an African millipede or centipede –  one of the world’s largest arthropods – which suggests it’s somewhere in Africa. Narrows it down. Adult African millipedes can grow up to 15.2 inches in length with a 2.6 inch girth.

Basically it would be absolutely terrifying to see one of these crawling up your toilet – especially if it managed to get to the bowl and bite your ass or something – so I don’t blame the woman in the video for going absolutely mental. Here’s hoping nothing like this – or getting a spider stuck in your ear – ever happens to anyone reading this.