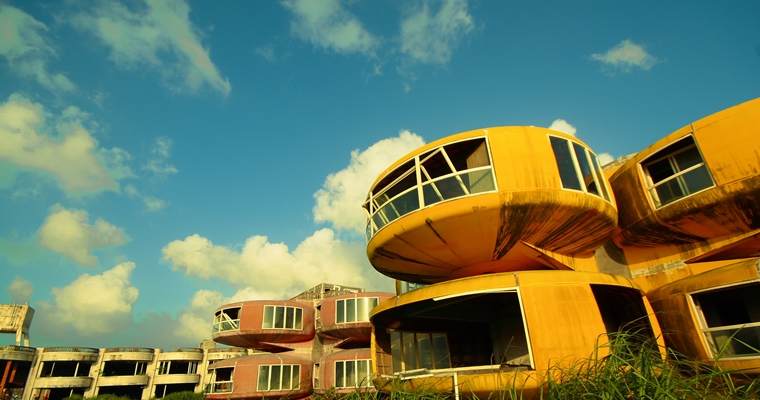 I love weird abandoned places as you know, and so do you. This one in Sanzhi, Taiwan has got to be the maddest one so far. It’s like a lucid UFO abduction dream…. enjoy.

I know, I know, I’ve done a few of these ghost town posts recently. I can’t help it. I’m obsessed. So screw you for a start. Only joking of course. Screw me. Look at these frikkin’ pics. Mental. If you read none of the other posts I’ve done about abandoned shit holes. Get a load of this. TOTES AMAZE. I would live here happily for the rest of my days. It’s called Sanzhi, or “the ruins of the future” depending on who you ask.

But first up, who knows anything about Taiwan? No, nor me, so I asked Uncle Wikipedia. He gave me the deets.

The national sport of Taiwan is baseball. Basketball is the second-most popular sport, followed by football. I hate reading, so here’s some pictures to tell you what gwan in Taiwan right off the bat: 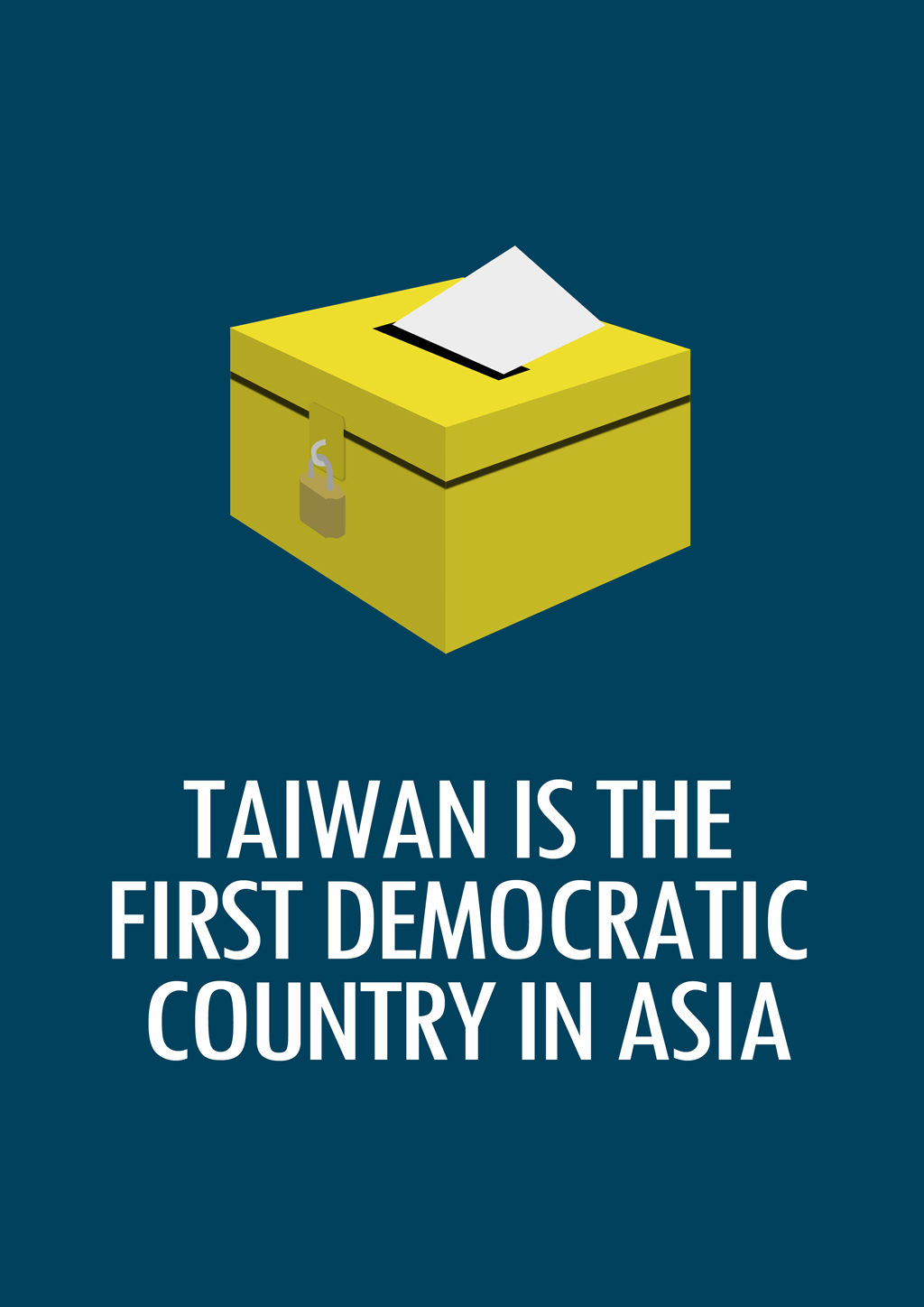 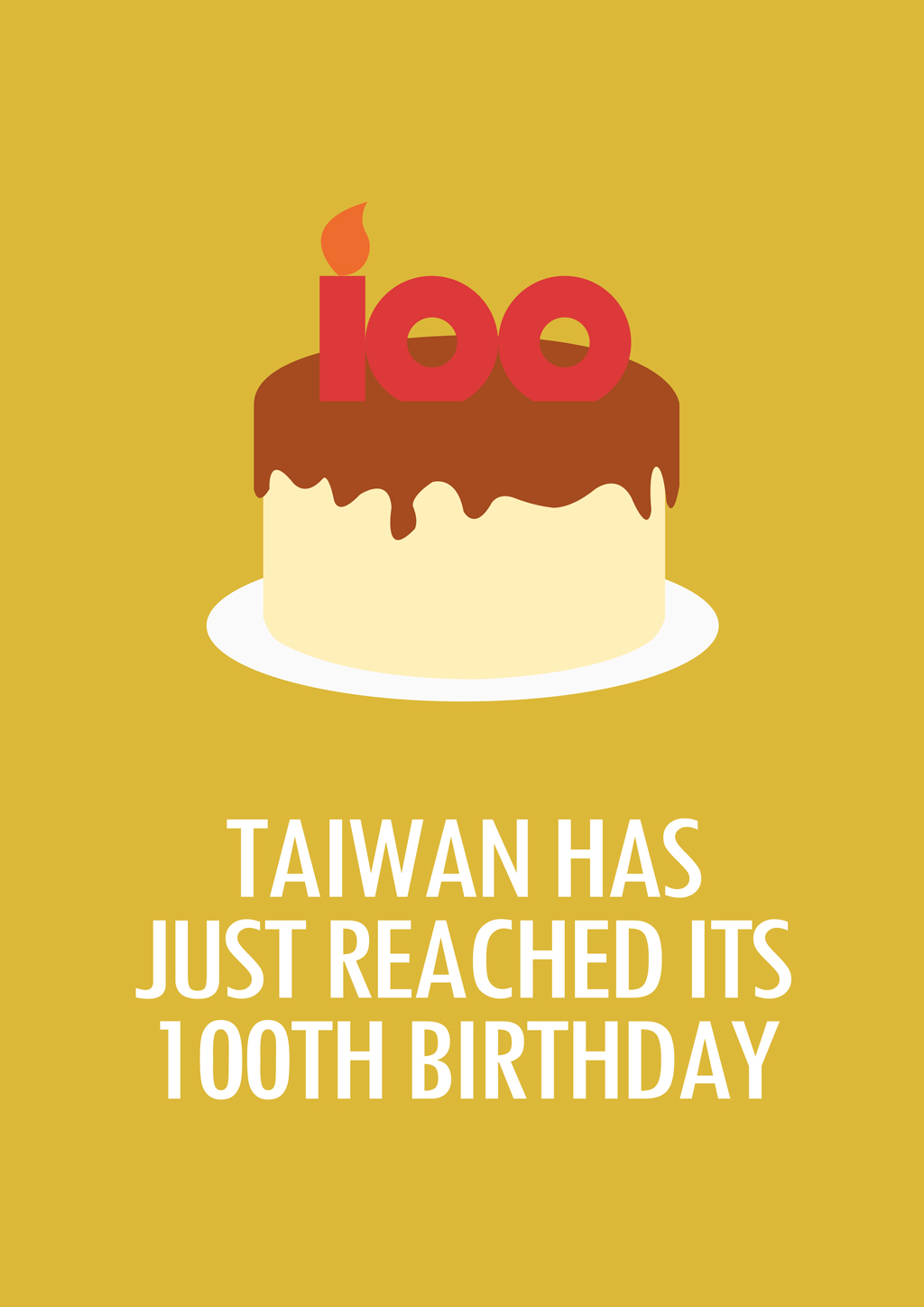 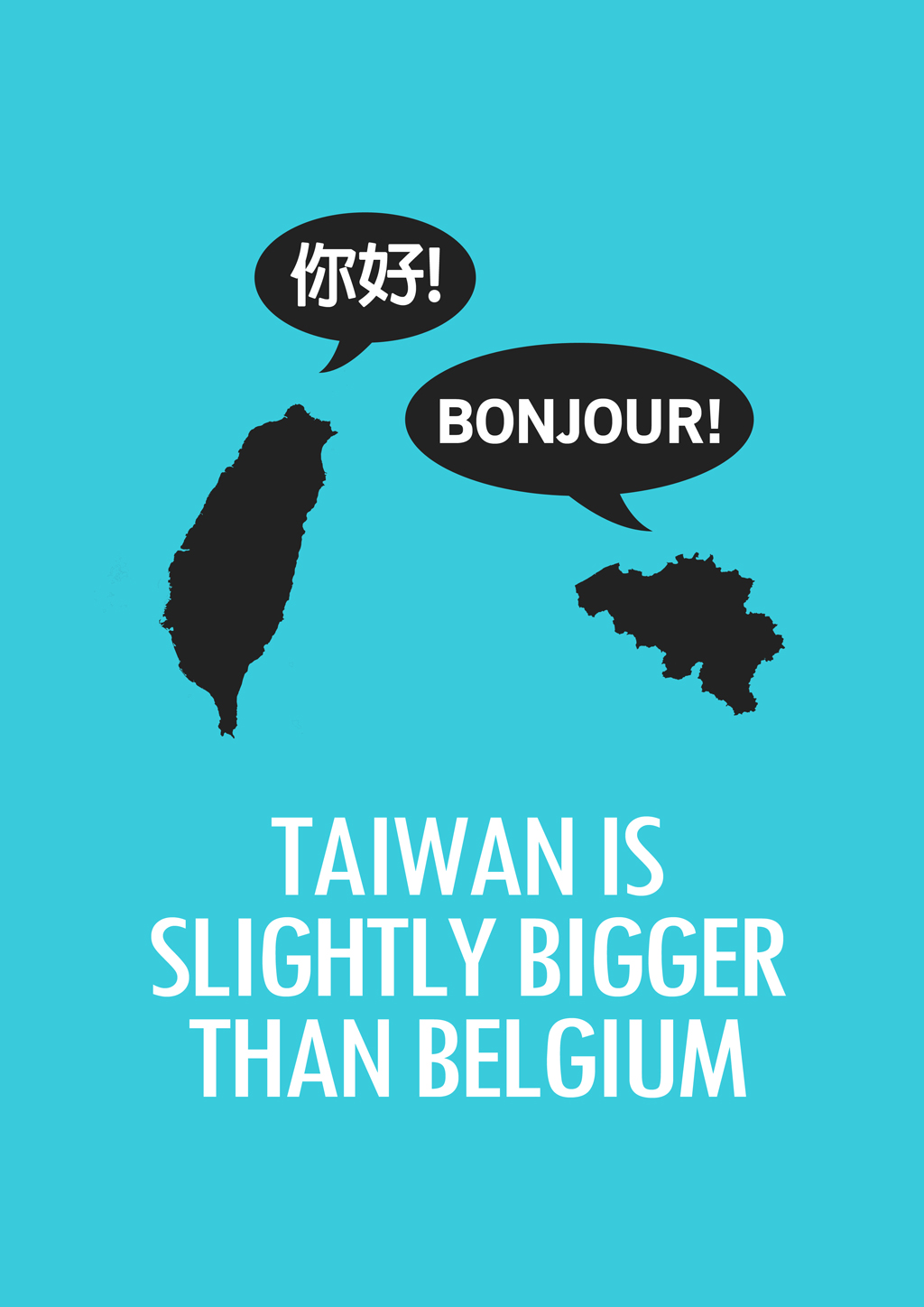 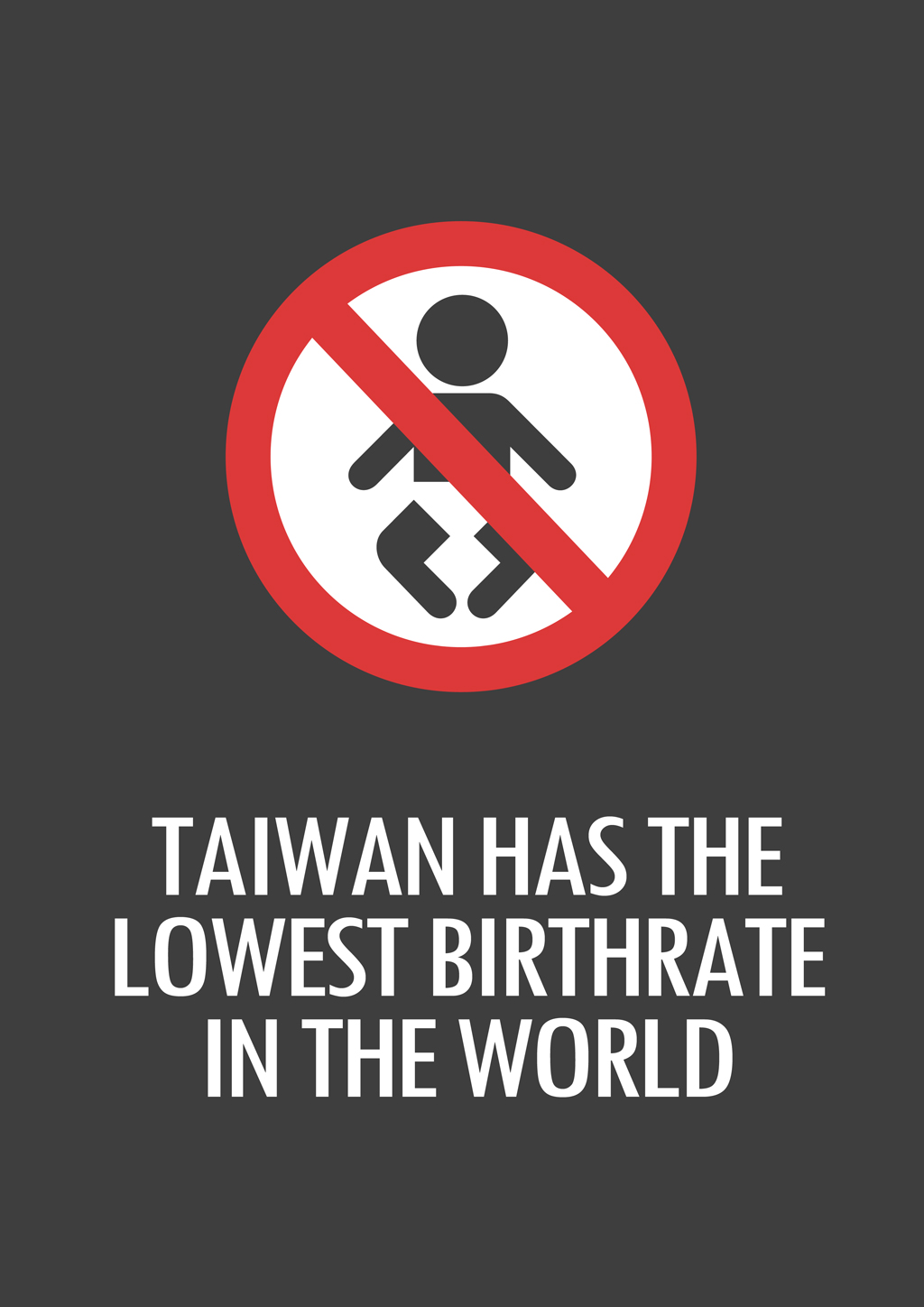 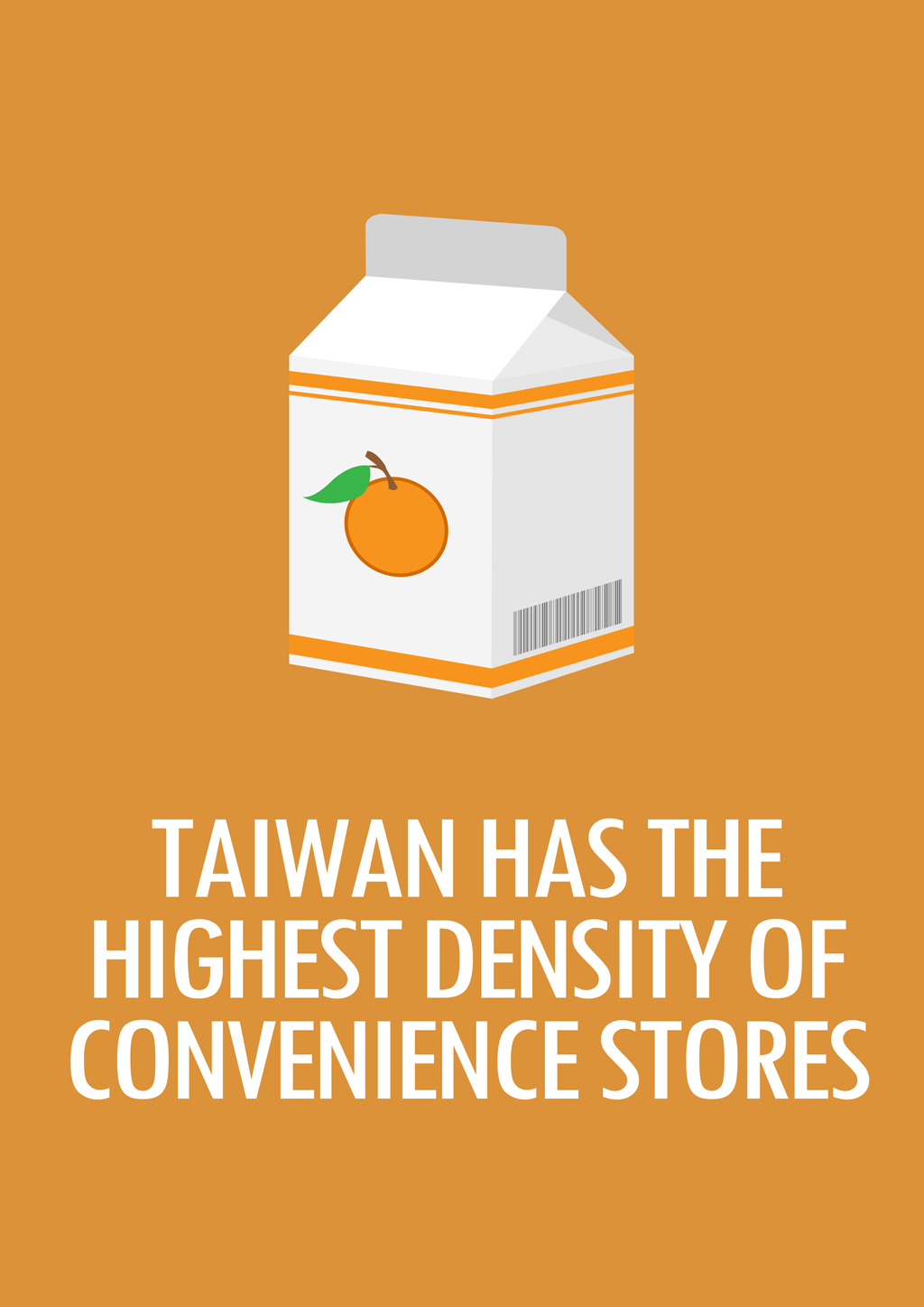 So that’s the admin out of the way.

What I really want to chat about is this mental abandoned leisure destination. They started building it in 1978, but there were a few car accidents during the build and the word on the street was that it was cursed. The whole area, cursed. So they gave it all up a couple of years later. Some say because they had to cut an ornamental dragon in half – bad luck over there – it went all shit balls (unlikely), or it was a Dutch soldier’s grave yard, oh? Whatever the reason, it was never completed and no one wanted to demolish it either as the curse might have remained. Unfortunately the wonder was destroyed in 2008. Boo. Gutted. I would have bought it, as long as it was under a tenner…. enjoy…. remember, humans are mental: 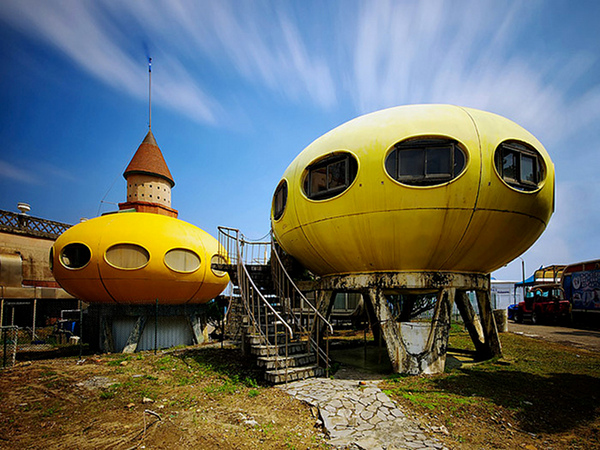 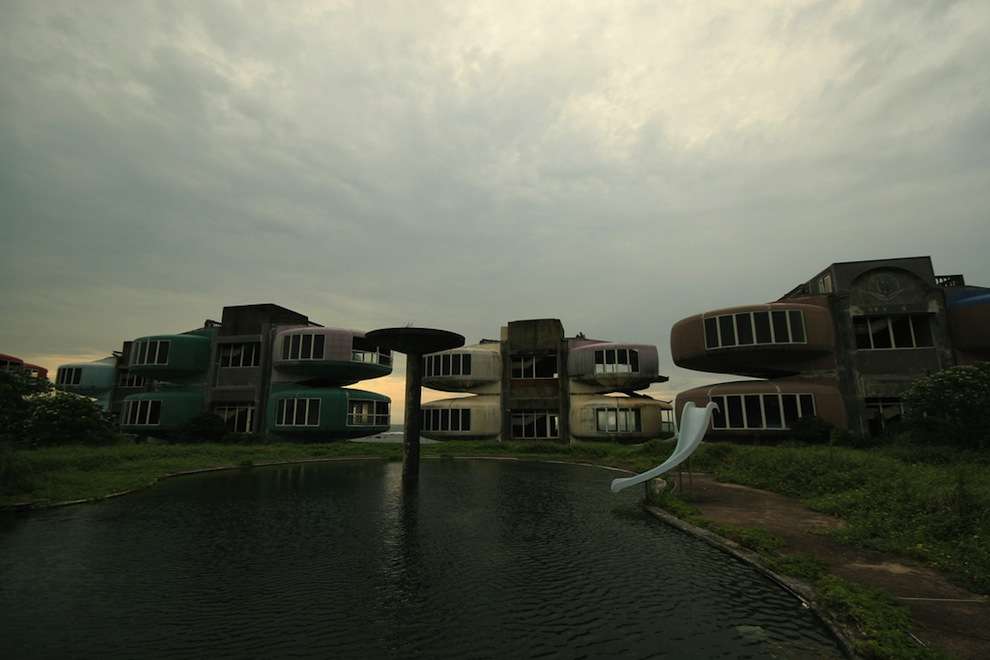 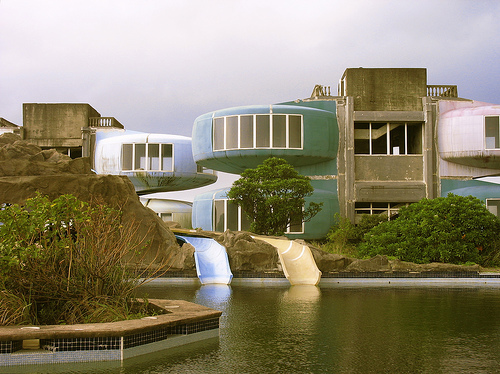 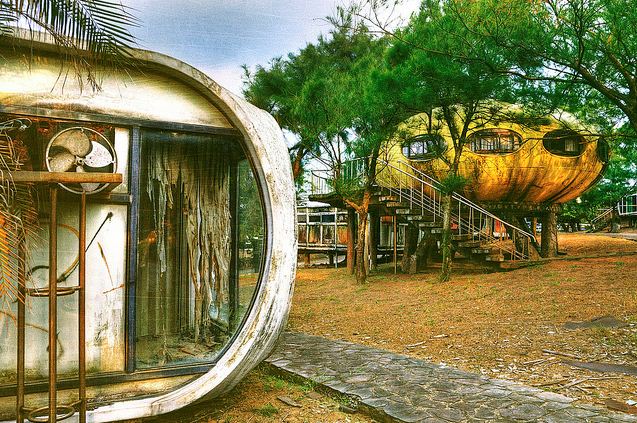 â˜› Look Next: Creepy Shots Of An Abandoned Theme Park In New Orleans 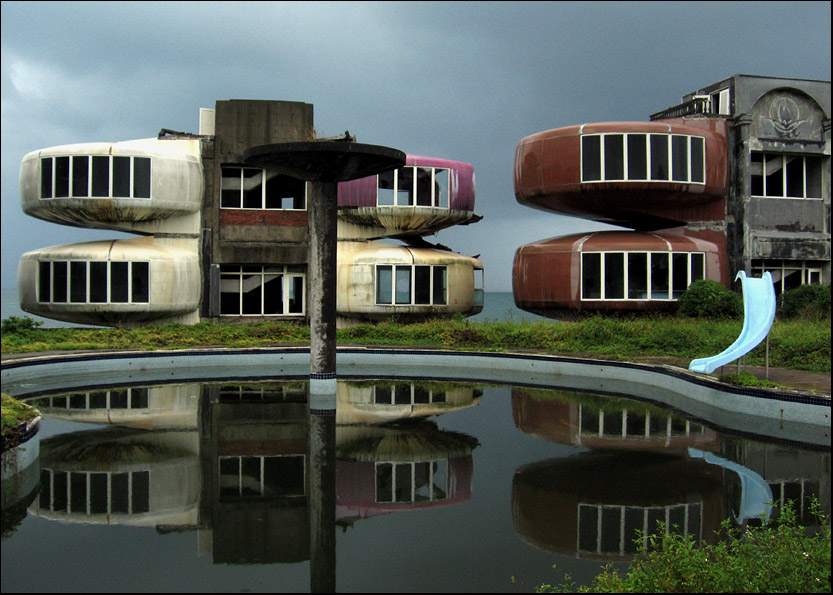 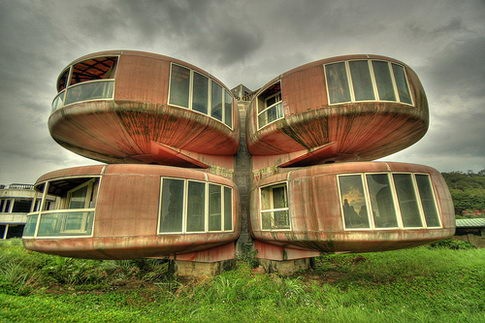 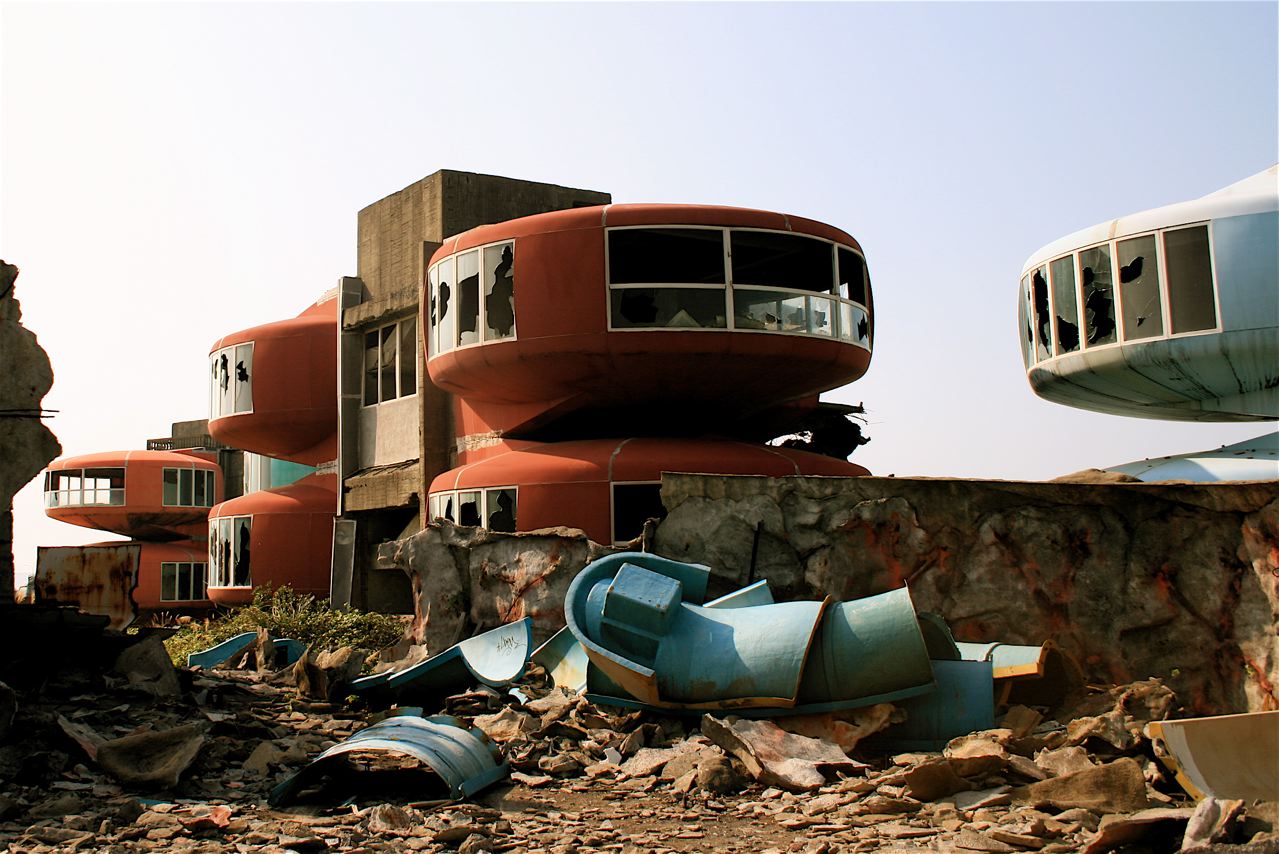 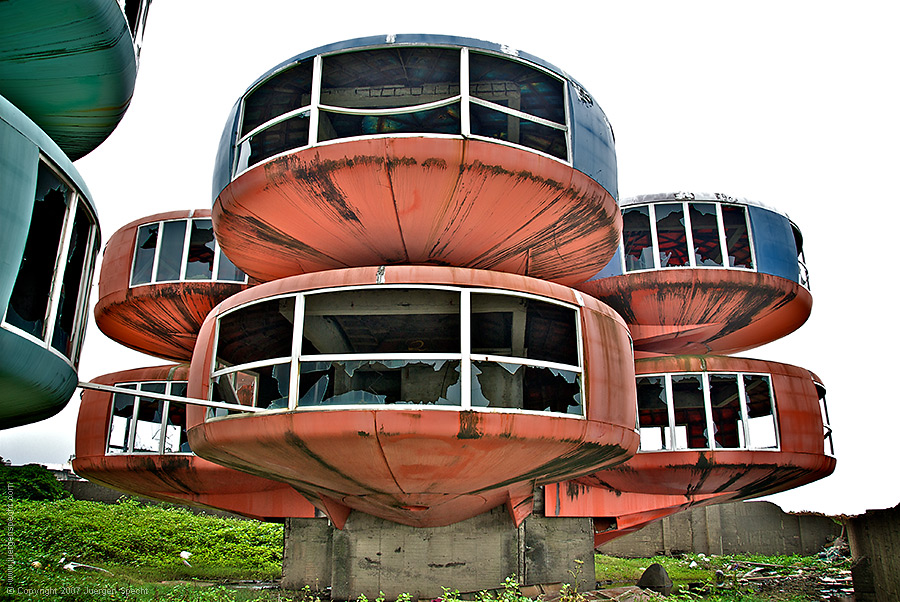 â˜› Next Up: Depressing Abandoned “Ghost Estates” In Ireland