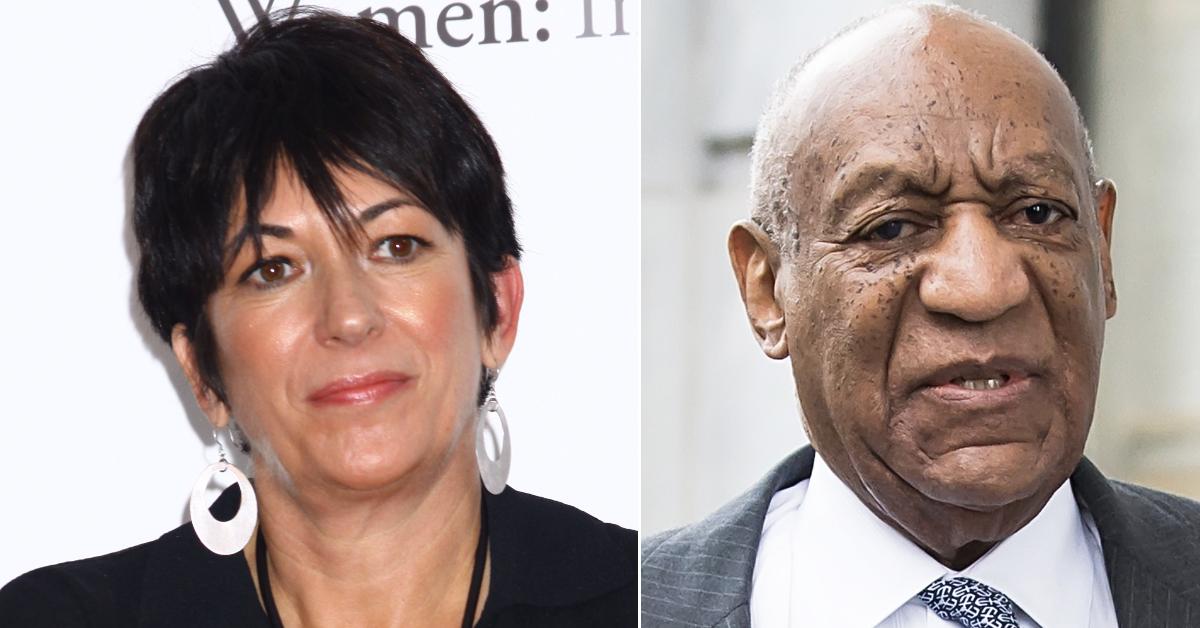 Bill Cosby somehow was released from jail on Wednesday despite over 60 women coming forward to tell stories about how he drugged and raped them after his lawyers somehow successfully argued that because a prosecutor told him in 2005 that he wouldn’t be charged for anything that he said during the subsequent discussion, the fact that he made incriminating remarks which were later instrumental in his trial during said conversation means that he can go free. Legal stuff huh?

This is obviously a pretty unbelievable twist, but it also sets a dangerous precedent for anyone who has faced a similar scenario in their legal cases and so now everyone’s lawyers is coming out and saying the same thing with the latest group being those belonging to alleged sex trafficker Ghislaine Maxwell. Maxwell’s lawyer, David Oscar Markus, wrote the following in a piece for ‘The New York Post’: 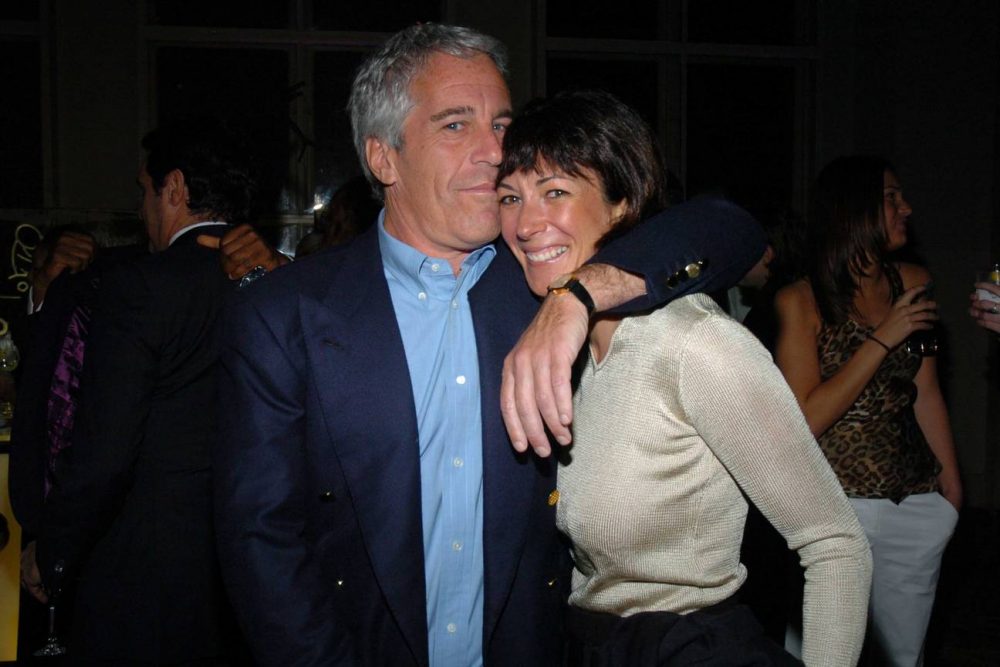 If a prosecutor promises something, he should be bound by his word — just like the rest of us.

This opinion and reasoning applies directly to Ghislaine Maxwell’s case.

In [Maxwell’s] case, Jeffrey Epstein pleaded guilty and struck a bargain with the prosecutors in Miami: In exchange for pleading guilty in state court, the U.S. attorney’s office agreed that it would not prosecute any of his alleged co-conspirators.

But she should not have to fight her case at trial and her case should be thrown out, just like Cosby’s has been, because prosecutors promised Epstein when he pleaded guilty that they would not prosecute her.

Well it sounds like he’s kinda got a point there if Cosby is getting off via a similar method doesn’t it? And we all know how legal types love the idea of ‘legal precedent’. Sometimes you really do have to hate the law when it throws up absolutely bullshit curveballs like this. Let’s hope nothing happens.

For more of the same, check out all the celebrities that have been photographed with Ghislaine Maxwell. Literally so many of them.