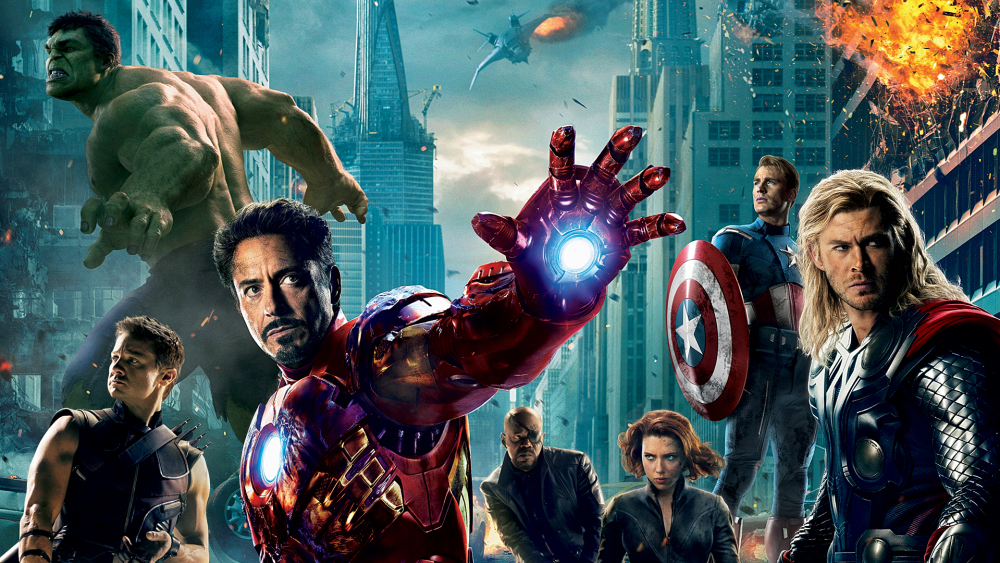 Every time a new Marvel movie comes out, some smart ass has the idea to rewatch all of the ones that have already come out in order to ‘prepare’ for it. Not sure where anyone has the time to do that or why they would want to, but you can always bet that someone out there is bang up for it.

Well, you might actually be able to get paid for it now which makes it a slightly more attractive proposition to me. Cable TV are willing to pay someone $1000 to session all the MCU movies in order and will also bestow upon you a bunch of cool MCU gear as well, like a Captain America popcorn popper and a Thanos’ Infinity Gauntlet mug. Rad. 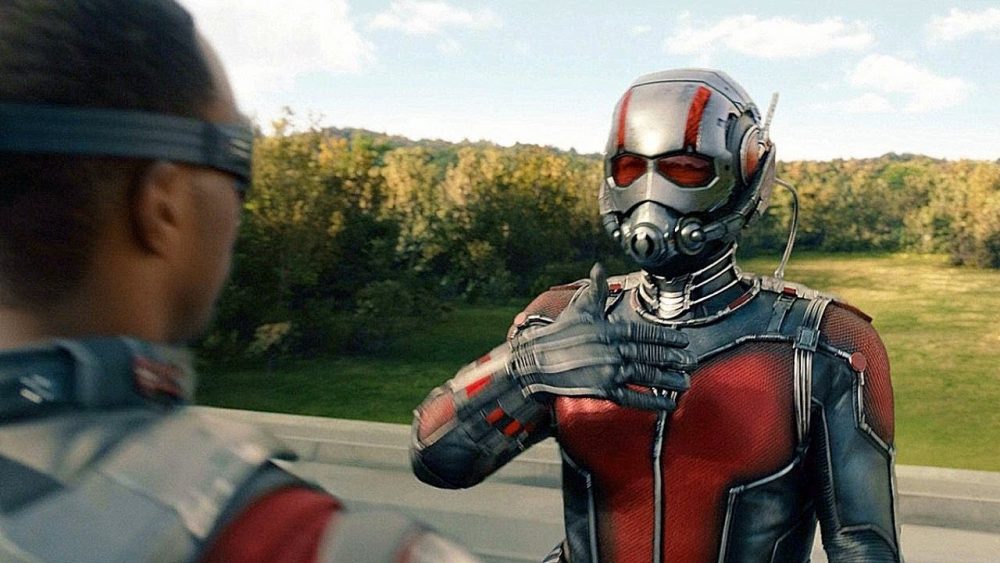 It sounds like you’re really going to need to know your shit though because the winning candidate requires an encyclopedic knowledge of the Marvel Universe and also has to have a decent sized social media following so that they can live tweet/stream/whatever the marathon. If that hasn’t ruled out most of you already, the kicker is that you’ll also have to be based in the US to even be up for it which probably eliminates the rest of you.

If it doesn’t then click here to apply. If you’re a bit miffed at missing out, just have your own marathon and enjoy sitting in your bedroom for about four days without coming out and pummelling yourselves with the most action scenes in history. Come to think of it, why would you do anything else?

For more of the same, check out the final Avengers: Endgame trailer right here. Gonna be a doozy.