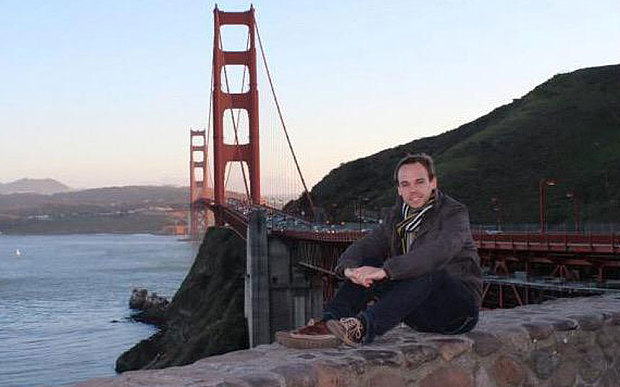 Looks like we’ll be driving or getting the coach/train cross-country from now on because it’s just been revealed that the co-pilot of the crashed Germanwings plane intentionally brought the plane down after locking his captain out of the cockpit.

28-year-old Andreas Lubitz was at the controls of the Airbus A320 as it began plummeting into the Alps. Passengers’ cries were heard on the plane’s cockpit voice recorder in the moments leading up to the crash – all crew and every one of the 150 passengers were killed.

There was also “banging” audible on the tape, suggesting the captain was trying to force his way back into the cockpit. However, Lubitz had locked from the inside and there was no way of getting in.

Lubitz “didn’t say a word” during the descent, but could be heard breathing over the tape. 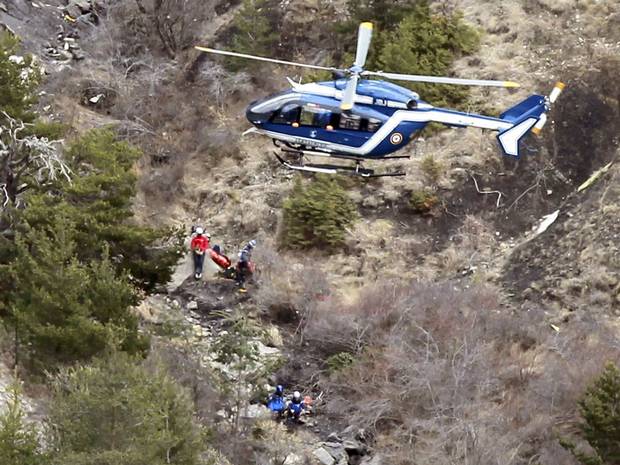 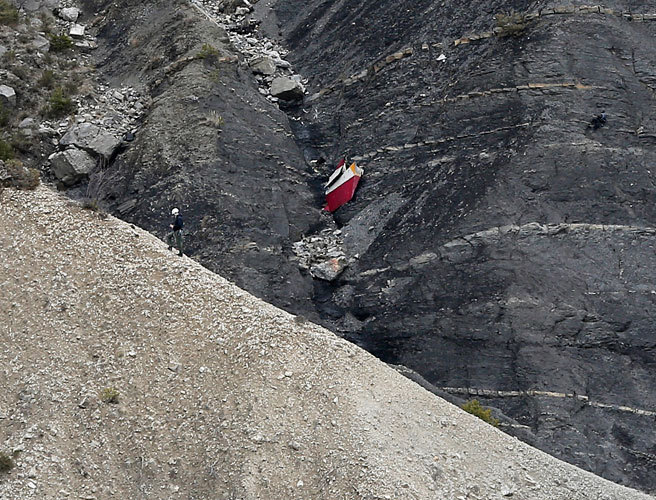 There was no reason to put the plane into a descent, nor to not respond to… air traffic controllers. Was it suicide? I’m not using the word, I don’t know. Given the information I have at this time … I can tell you that he deliberately made possible the loss of altitude of the aircraft.

Terrifying stuff. This guy decides he doesn’t want to live anymore and now 150+ people are dead because of him. Obviously the first thought everyone had was ‘terrorist attack’ but it’s just as frightening knowing this dude just quietly snapped and decided to kill himself and everyone else on board. The two people you want to have a little faith in when you’re flying is the pilot and co-pilot, it wouldn’t even cross your mind that they’d fly the plane into the ground on purpose. 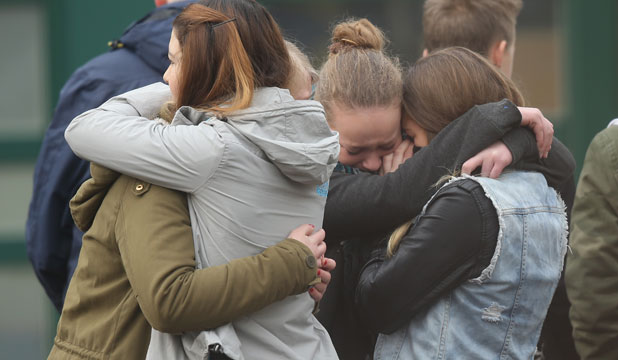 There’s some closure in the sense that the black box was able to reveal what went down, which is more than can be said for these missing flights. RIP to the 150+ innocent people who were unfortunate enough be on this guy’s plane.