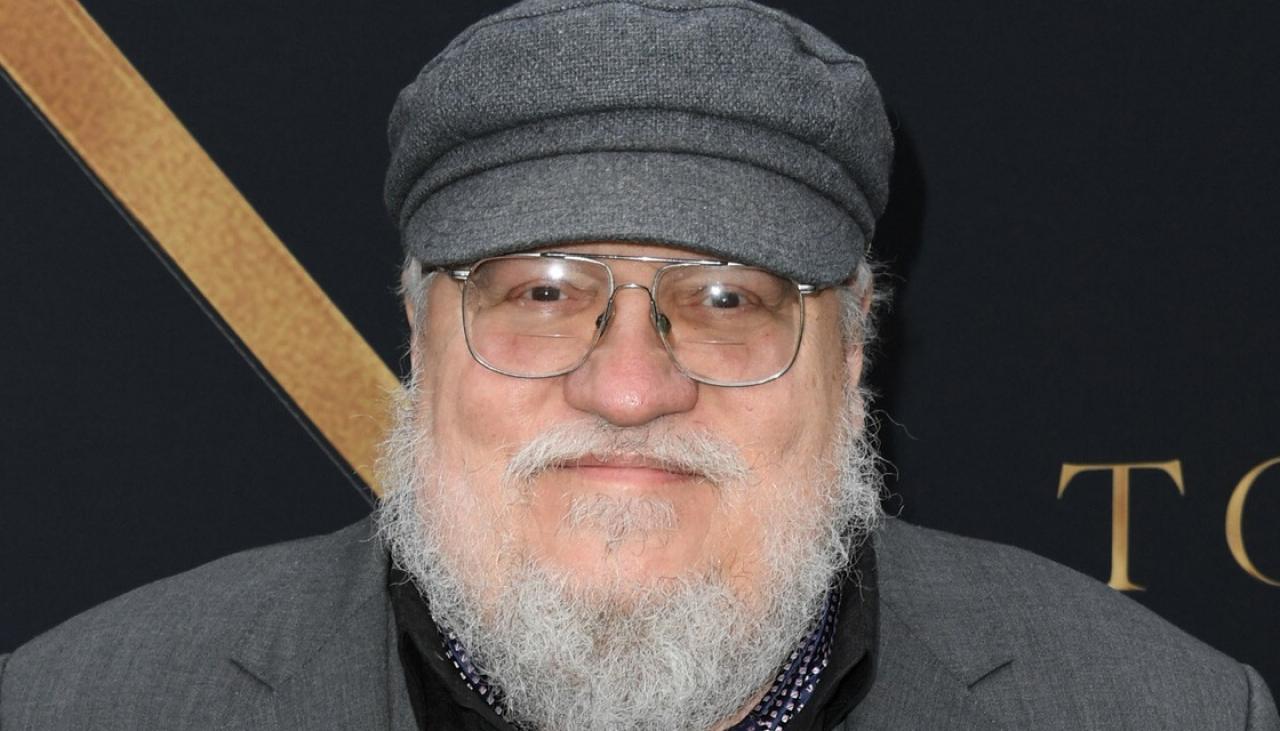 At least that’s something.

The backlash against the final season of Game Of Thrones shows no sign of letting up and now even its co-creator George R.R. Martin has thrown shade at it by saying that he definitely doesn’t intend to finish the books in a similar fashion to the TV show.

Writing on his blog, Martin told us that his ending would be substantially different to the one pedalled by showrunners David Benioff and D.B. Weiss and that we would get to hear a lot about the characters that didn’t make the cut on the TV show: 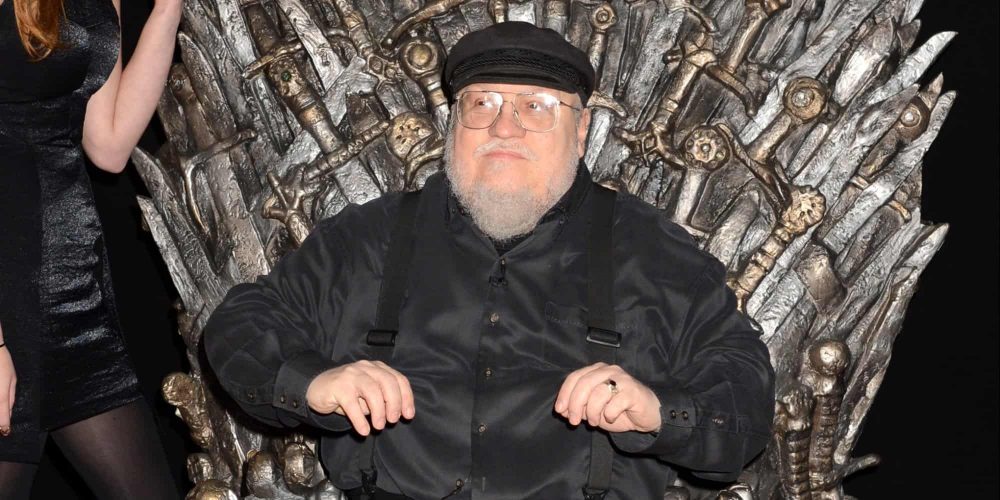 There are characters who never made it onto the screen at all, and others who died in the show but still live in the books.

So if nothing else, the readers will learn what happened to Jeyne Poole, Lady Stoneheart, Penny and her pig, Skahaz Shavepate, Arianne Martell, Darkstar, Victarion Greyjoy, Ser Garlan the Gallant, Aegon VI, and a myriad of other characters both great and small that viewers of the show never had the chance to meet.

And yes, there will be unicorns… of a sort.

Well, even though that doesn’t sound that promising, it sounds like he’s got more of a clue about how to end it in a satisfactory fashion than Weiss and Benioff. And given how long he’s been writing it, you would like to think that it might end up giving the people what they want. You gotta hope at least.

Unfortunately though, we don’t even have a timeframe on when it might be finished and Martin might even die before it’s done. Let’s hope that’s not the case and we might get an ending to the saga of the Iron Throne that we can all believe in. I don’t think George is gonna let us down.

For more of the same, check out this insightful look into just why the final season of Game Of Thrones was so pants. Think the guy nails it to be fair.