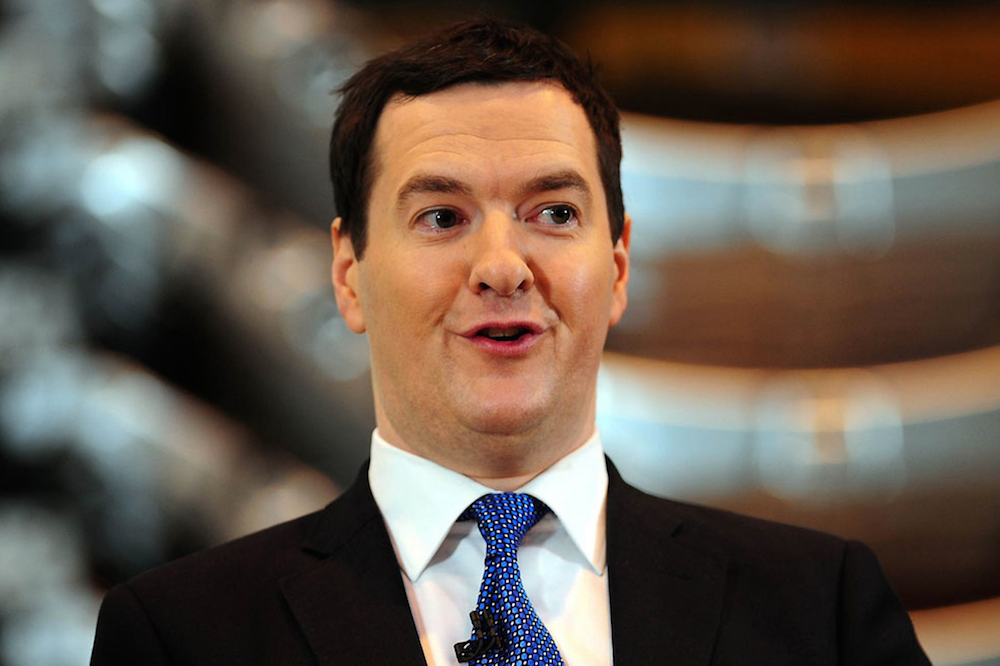 He was visiting a cider farm when he got snapped with his dick out.

George Osborne was visiting Heck’s Cider Farm in Somerset alongside Prime Minister David Cameron this morning, when he posed for what is likely to be a frontrunner for the most unfortunate photograph of 2015 whilst he was sniffing some cider. Check it: 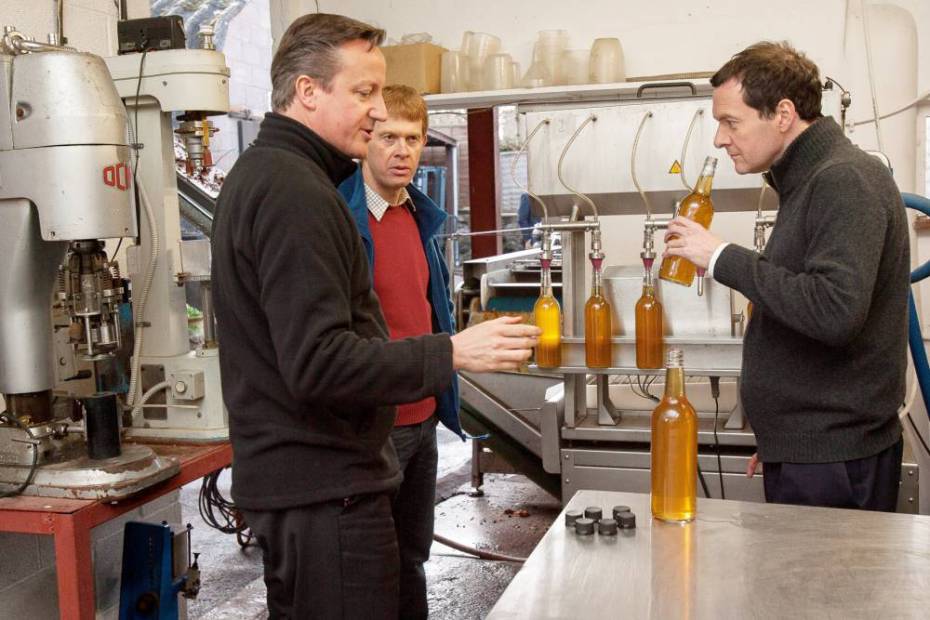 In case you couldn’t see quite what was going on there, allow us to enlarge it for you: 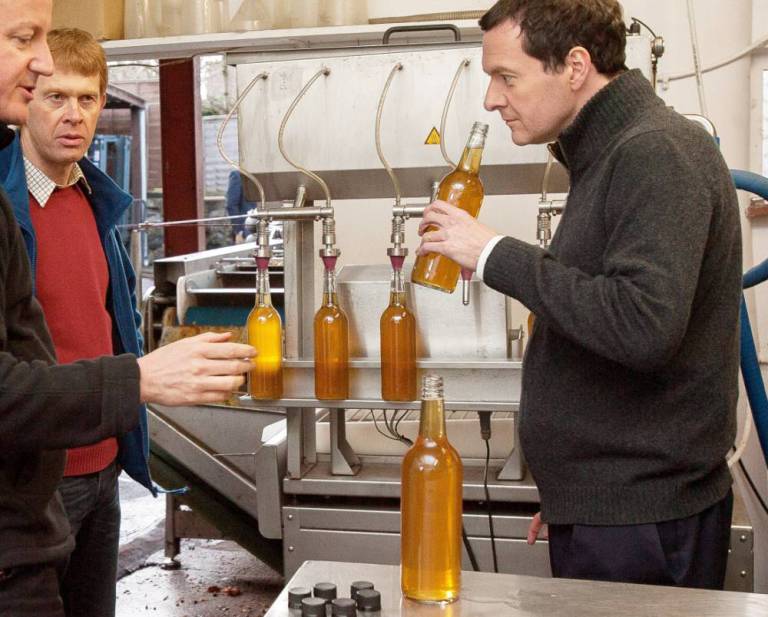 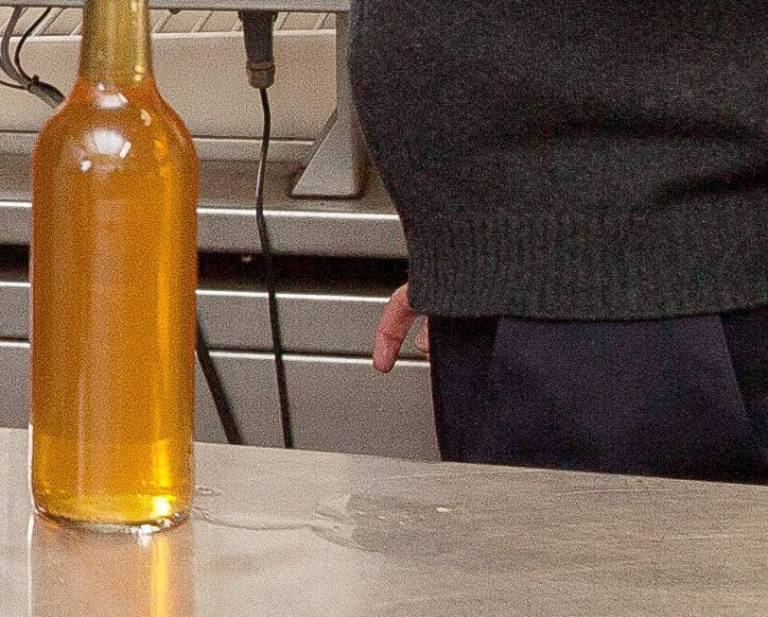 Whoops. That’s pretty embarrassing. Basically Osborne looks like a drunk alcoholic sniffing his next can of the good stuff, whilst simultaneously being so inebriated that he can’t even tell that his flies are undone and his dick is hanging out. Well done mate.

Even the Western Daily Press – the picture agency that were responsible for the photograph – ripped it out of Osborne when they were apologising to him:

The Chancellor’s right finger was lingering in an unfortunate — and innuendo-laden — position when he was pictured at Hecks Cider in Street, Somerset yesterday.

Sorry Mr Osborne, this was one deficit we didn’t mean to expose.

Still, the whole incident probably isn’t as embarrassing as David Cameron’s DVD collection to be fair.