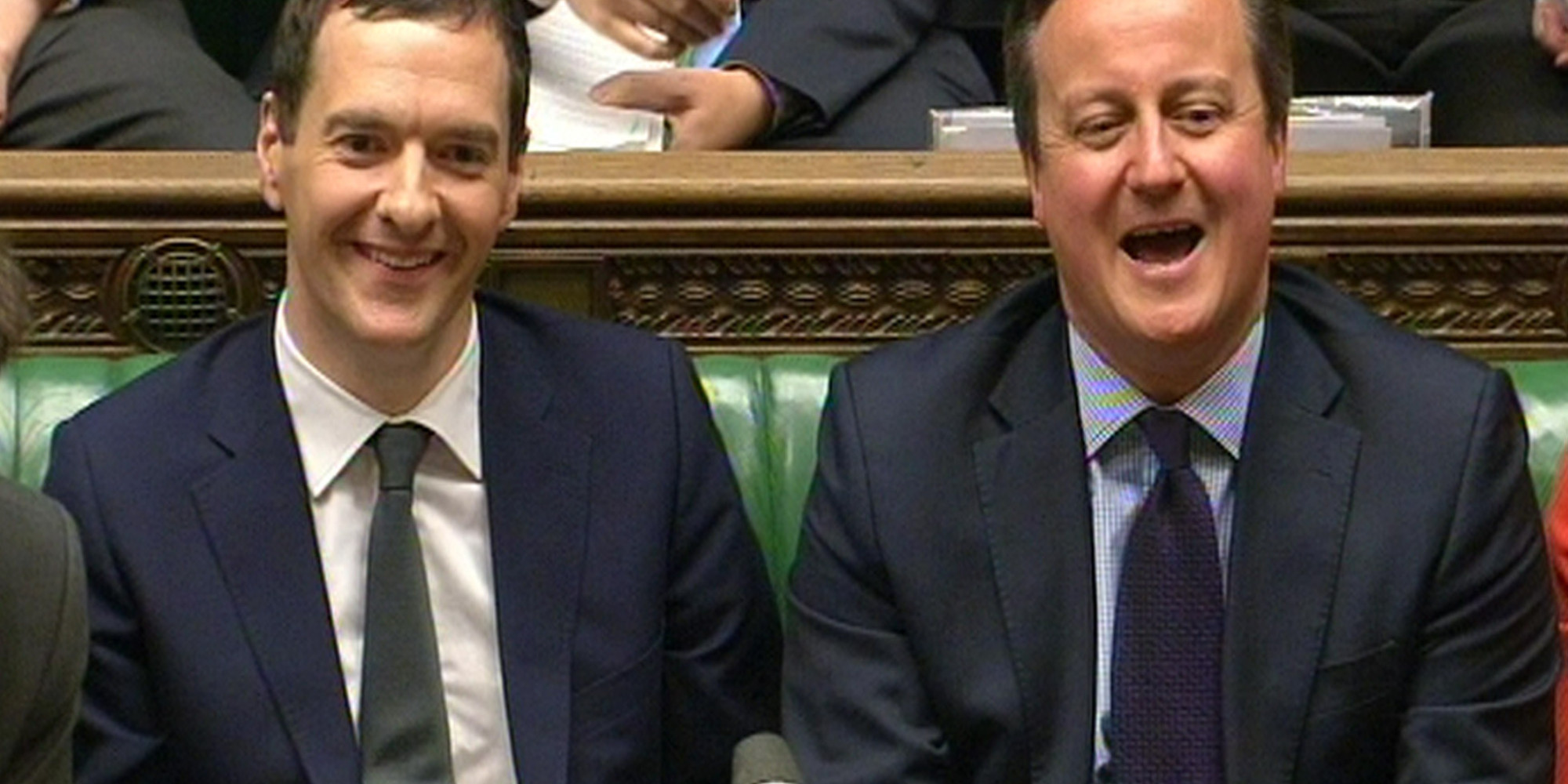 How does he sleep at night?

In case you’ve been living under a rock for the past two weeks, George Osborne’s recent budget was completely and utterly condemned for its treatment of disabled people – Iain Duncan Smith even resigned over it to really put it into context – because it threatened to cut their weekly Personal Independence Payment by £30 a week, which meant for many that they may not be able to eat.

Obviously this was a disgraceful idea in the first place and the fact that the government has now reversed its core policies for the budget has reflected this, but what was even more disgraceful was George Osborne’s reaction yesterday when he was asked to apologise for his treatment of disabled people over the last couple of weeks.

Shadow Chancellor John McDonnell attempted to call him out on it during a parliamentary budget debate yesterday, and Osborne didn’t really even listen to what he was saying, instead preferring to have a giggle with another dickhead Michael Gove about something amusing that they both saw on the latter’s phone:

I know it’s been said before and it’ll be said again, but what a fucking bell end. Him and Gove are like those two dickhead school kids who don’t pay any attention when they’re getting told off by the teacher so they have to send for the headmaster, except in this case there is no head master so effectively nothing that actually be done to get them in line and show some respect. And don’t they just know that. Pricks.

What are we supposed to expect though from a guy who can’t actually answer a question despite being asked it 27 times in the space of three minutes?