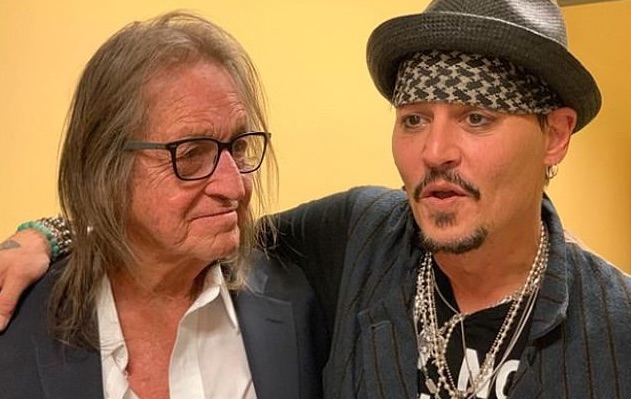 RIP to a true trailblazer.

Let’s be serious, even though Johnny Depp is sort of a disgraced actor right now – he was found guilty of beating up Amber Heard, but loads of people are still on his side for some reason hence ‘sort of’ – we can probably all agree that his performance as George Jung in ‘Blow’ is one of his best. And it’s definitely one of his coolest movies.

If you haven’t seen the movie, then it basically involves Jung graduating from large scale mairjuana distribution to becoming a major cocaine kingpin in the US, dealing with both Pablo Escobar and Mexican cartels before he was eventually caught by the feds and convicted in 1994. It’s a wild ride and highly recommended.

If you want an idea of what it’s like, then check out this extract of Jung talking about his life from 2000:

I was a guy who had a lot of money and unlimited access to cocaine and even if I looked like Bela Lugosi I still had the most beautiful women on the planet because everybody at that time, especially women, were in love with cocaine and of course in love with the money – the access to the automobiles, the clothes, the dinners, the lifestyle.

Basically I was no different than a rock star or a movie star. I was a coke star. At that time I really didn’t know who I was, to be honest with you. I was snorting a lot of cocaine and I had lost myself to a great degree.

A lot of people, everybody was starting to realize what the coke was all about and they were all starting to get lost.

Sounds like he had a hell of a time, even if he did spend his latter years in jail.

TMZ are reporting that he died early yesterday morning at his home in Boston with his wife Ronda and friend Roger at the age of 78. There’s no current cause of death listed at the time of writing, but it’s understood that Jung was suffering from liver and kidney failure and so it’s safe to assume that it was something related to that. He was being cared for by an in home hospice so it seemed like it was expected.

RIP and thanks for an awesome movie buddy. Go easy into the night.