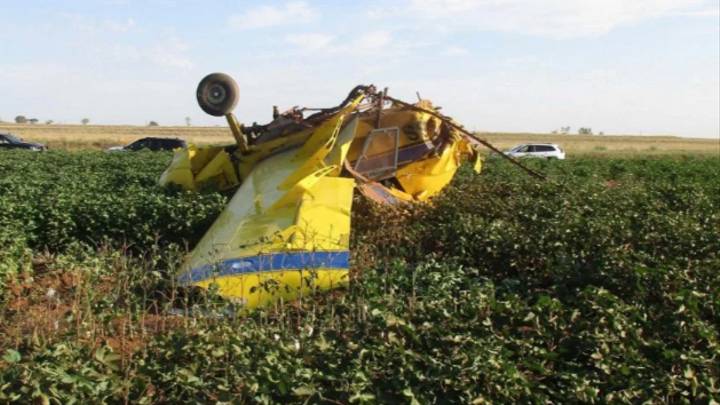 These gender reveal parties are getting really out of hand.

Out of all the new traditions that are appearing out there, I’ve gotta say that the Gender Reveal Party has got to be the most ridiculous one coming up, especially as it seems to go wrong so many times. In fact, I don’t think I’ve ever heard of one going right at all even once.

Anyway, the latest major issue went down during one in Texas, where the happy couple had planned to reveal that their baby was going to be a girl by surprising their family and friends by dropping 350 gallons of pink dyed water from a plane when the time come. Not only is that a ridiculous waste of water, but it also ended up causing a massive plane crash which no doubt was a bit of a surprise for everyone turning up at the party.

The plane crashed because the 49 year old pilot Raj Horan apparently took another passenger on board with him. This coupled with the fact that the plane was flying at such a low altitude and had such a heavy cargo meant that it stalled and spiralled into the ground, leaving the guests of the party shocked and surprised and with no further clue as to the gender of the baby.

Fortunately neither Raj nor his passenger or anyone at the party was badly hurt, but the plane was pretty much totalled and the gender reveal was ruined. Pretty much goes to show that these parties are ridiculously stupid and shouldn’t be happening in the first place – why does someone need to spend a whole load of money on wasting a whole bunch of water so that people know that their kid is going to be a girl? Just send them a text message or tell them in person, nobody cares. Stop doing them and messing everything up.

For more of the same, check out this car exploding at another gender reveal party. They’re all disasters.