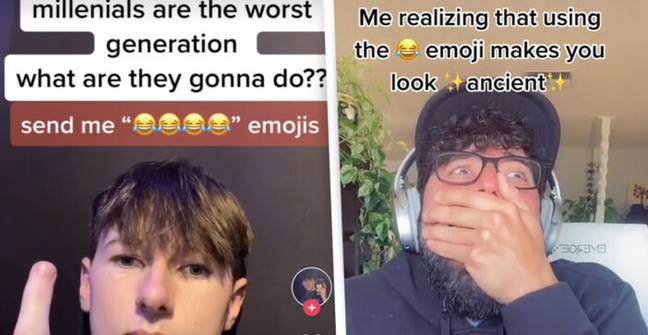 The continuing culture war between Generation Z and Millennials via social media platforms shows no signs of abetting any time soon and the latest pawn in the battle seems to be the laughing/crying emoji, at least according to this special report from CNN of all places.

Generation Z have apparently decided to cancel the emoji, saying that too many old people use it and it just isn’t cool anymore. Here’s what a bunch of young kids said to CNN about the decision:

21-year-old Walid Mohammed : I use everything but the laughing emoji. I stopped using it a while back because I saw older people using it, like my mom, my older siblings and just older people in general.

17-old Xavier Martin: The crying laughing’ emoji is bland. Not too many people in my age group would choose to use it.

21-year-old Stacy Thiru: I prefer the real crying emoji as it shows a more extreme emotion and has a more dramatic feel to it. 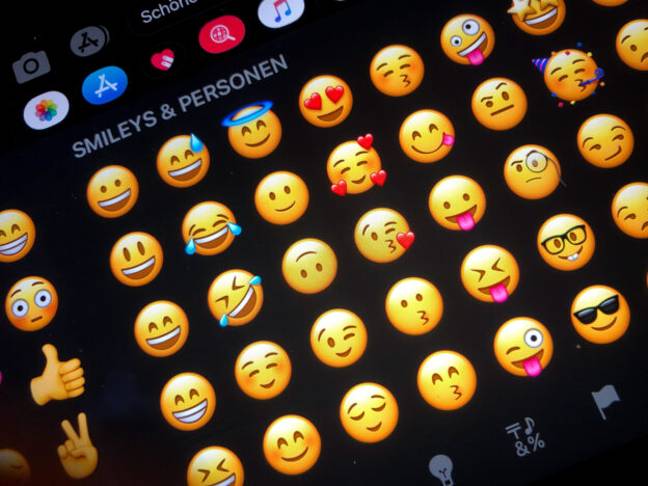 Wow. Generation Z all have a bunch of cool names don’t they, despite their misguided opinions about the laughing/crying emoji. Not really sure how this age range have come to the collective decision to weaponise an emoji, but here we are.

Apparently, they’re now using the skull emoji for when something is really hilarious because they laughed so much that they died. Edgy. ‘Lol’ and ‘lmao’ are still acceptable too, as is the ‘Loudly Crying Emoji’. It’s a minefield out there.

I’m not really that bothered about this change in policy – to be honest I barely used the ‘Laughing/Crying’ emoji and preferred to use the clown face or one of the crazy/insane looking ones – but a bunch of millennials have absolutely lost their shit about this going down:

I’ve got a middle part and mom jeans on today, but I’ve already used the laughing-crying emoji once. Do I get a pass or am I still old?

How many people am I @’ing when you see this photo? Tell me below😂 pic.twitter.com/MBotMOetJn

Tiktok has apparently decided that side parts and the laughing/crying emoji is only for old people…and all I can say is, I FEEL TARGETED pic.twitter.com/xJvxyYJzXB

Yeah, really doesn’t seem like a lot of them are taking it too well there does it? You’re old, get over, it’s fine. If you’re texting a teenager and you’re in your mid 30s and wondering too much about what they think of you then you’ve probably got a problem yourself anyway. Just saying.

For more of the same, check out when Generation Z were absolutely roasting millennials last summer. Seems like they just can’t get enough of it.