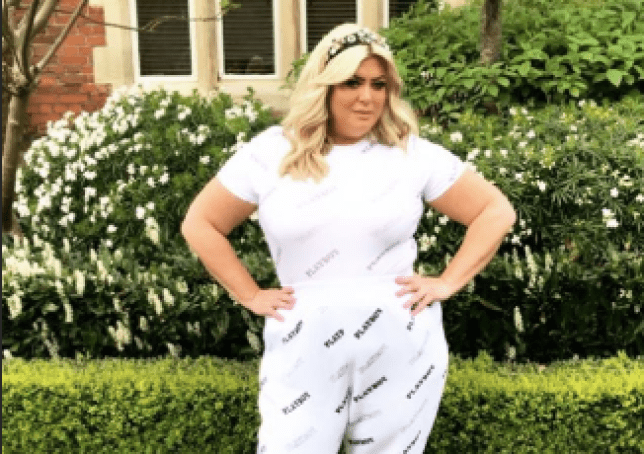 Former TOWIE stars Gemma Collins and James Argent have been well known in recent years for uh, piling on the pounds for lack of a better phrase, but it turns out that all the constant fat shaming has caused Collins to finally do something about it.

Gemma took to Instagram this weeke to reveal that she has lost two stone since appearing on Dancing On Ice this Christmas and reveal that she owes it all to veganism. Yep, that’s right – the one thing that could possibly make Gemma Collins more annoying has happened, as she looks set to praise the virtues of a vegan lifestyle on her social media until the end of time. Fantastic news I’m sure you’ll agree:

I mean in fairness she has lost a couple of stone which is impressive, but can you imagine how much MORE tiresome she’s going to become if she’s constantly spouting vegan nonsense. Ugh.

One side effect of her weight loss at least is that it’s also inspired her other half James Argent to start boxing again in order to drop a few pounds as well. Just as well really, considering he’s getting ruthlessly trolled on Twitter for how fat he is. Social media knows no bounds.